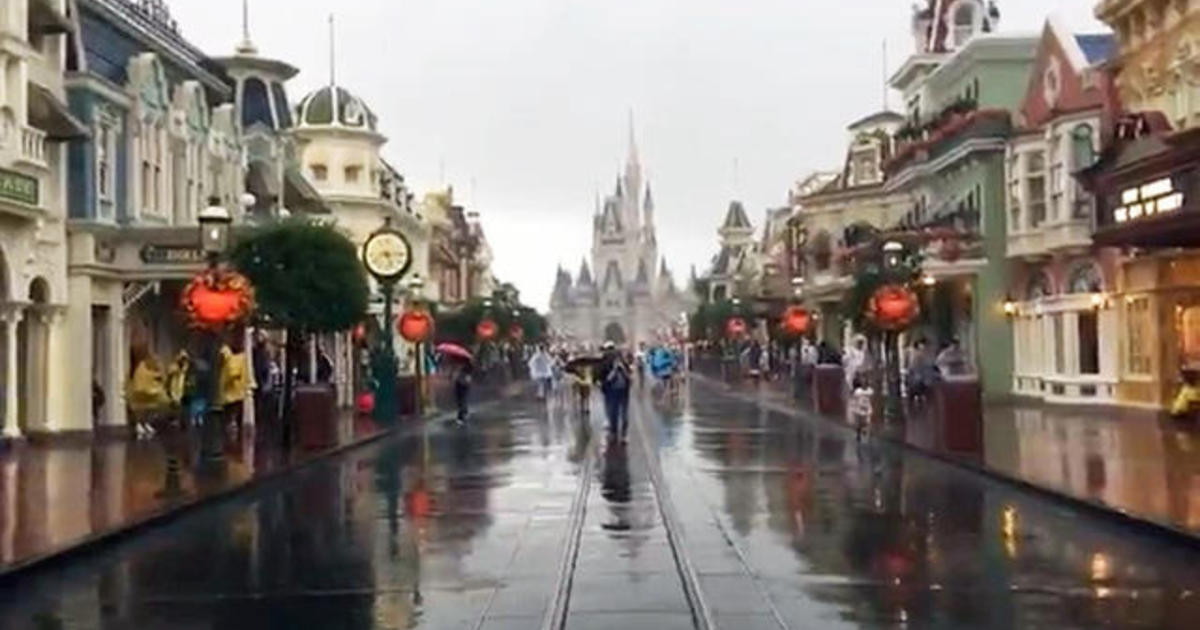 Hurricane Irma is posed to strike Florida this weekend, leaving many would-be Orlando tourists wondering just how to personally prepare, if the resorts are adequately prepared, or if they should reschedule their vacations entirely. Disney has already cancelled cruises, but the parks are currently scheduled to remain open.

It’s certainly a scary scenario for anyone in Irma’s path. Florida Governor Rick Scott, who declared a statewide emergency, took to the airwaves this morning to discuss preparations as Irma is expected to be stronger than Andrew in 1992.

The first step for those who booked with a travel agency would be to call your agent to see what their policies are. Those agents would also be up-to-date on the latest news from various travel destinations.

For those who are willing to brave the storm, here are some details on the various parks and their hurricane policies.

Staying at Walt Disney World during a hurricane…

For those willing to stick it out, here is how the Walt Disney World Resort handles hurricanes.

Below is a video of a guest staying during Hurricane Matthew in 2016. Both Walt Disney World and Universal Studios shut down for more than a day for Matthew.

And here is an earlier video of Hurricane Charlie in 2004…

Once the storm has passed, Disney will spring into action to clean up any debris and repair any damage to restore the parks to being fully operational as soon as possible.

How to reschedule your Walt Disney World vacation…

If you’re not willing to risk staying at Walt Disney World during a storm, Disney has a policy in place that allows for cancellations or rescheduling during a hurricane. For a full listing of Disney’s hurricane policies, view this FAQ on the official website.

Rescheduling trips at other theme parks…

Universal Studios Resort spokesman Tom Schroder told the Orlando Sentinel that “[Universal has] an affirmative, no-questions-asked policy for guests who tell us they want to change plans or seek a refund because of a named storm involving the Orlando area or where they are traveling from.”

Legoland tells visitors it allows them to change or cancel tickets and vacation packages when a hurricane warning has been issued in Polk County or where tourists are traveling from. Bustle has more information on how Legoland intends to deal with Hurricane Irma.

SeaWorld Orlando has a hurricane policy and will reschedule or refund vacation packages or park tickets without any fees. Here is a link to more information on Hurricane Irma on the official website.

If you are staying on property during this storm, listen to cast members and keep a cool head. Stay safe and travel smart. 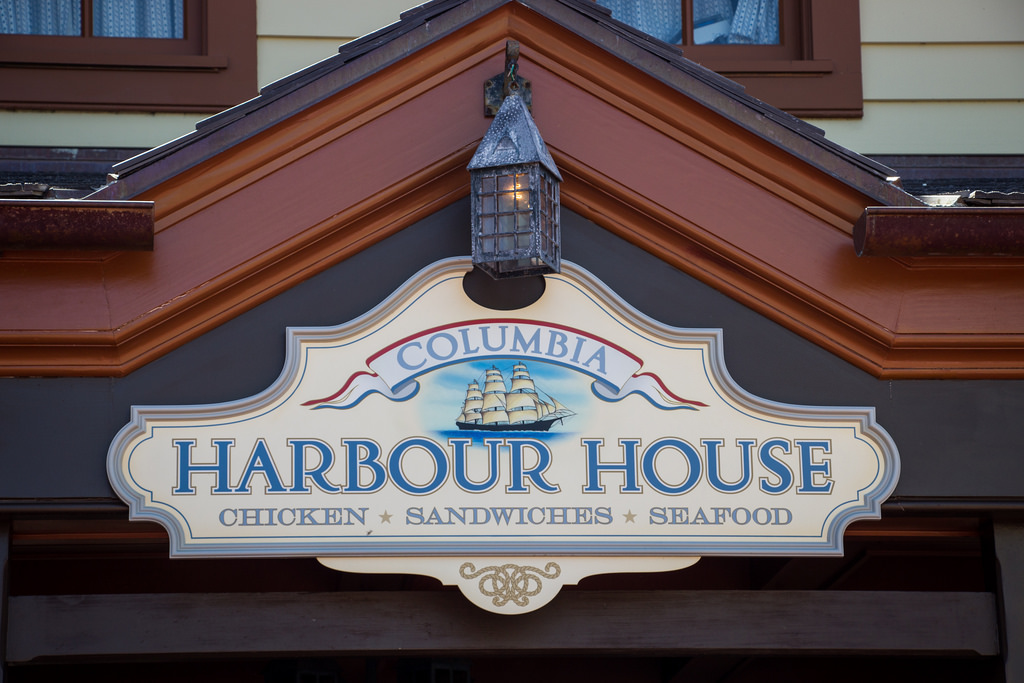 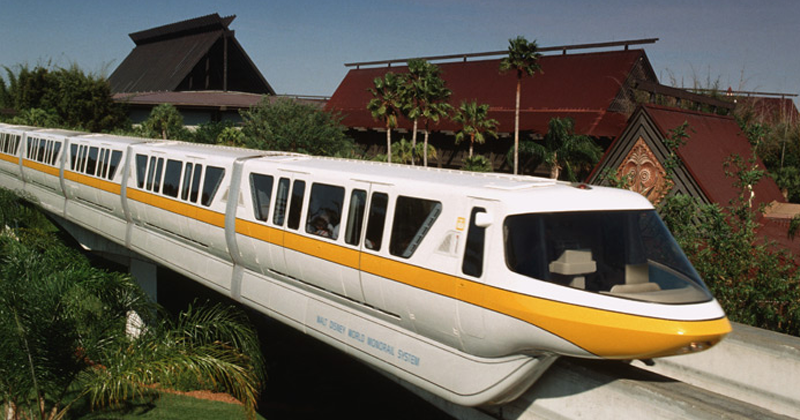