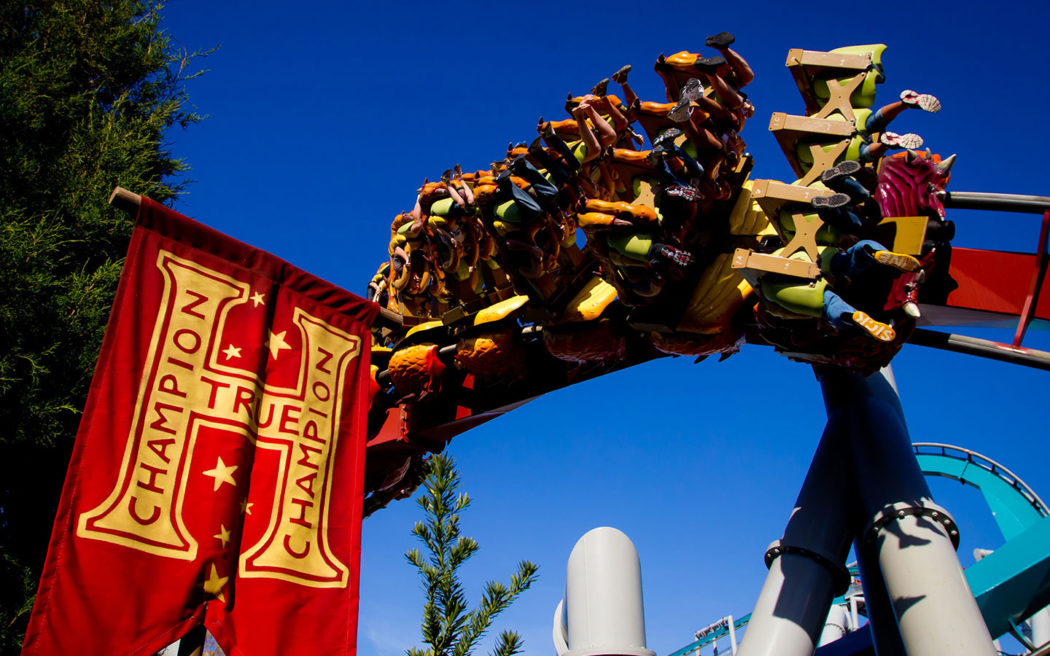 On Monday July 24th, Universal Orlando Resort announced that they would be closing Dragon Challenge on September 5th 2017. The last day for this attraction will be September 4th. Kristen Clark, a writer for the Universal Orlando Resort Blog, said “I’m super excited to tell you that a new generation of thrill ride is coming to The Wizarding World of Harry Potter – Hogsmeade at Universal’s Islands of Adventure in 2019!” 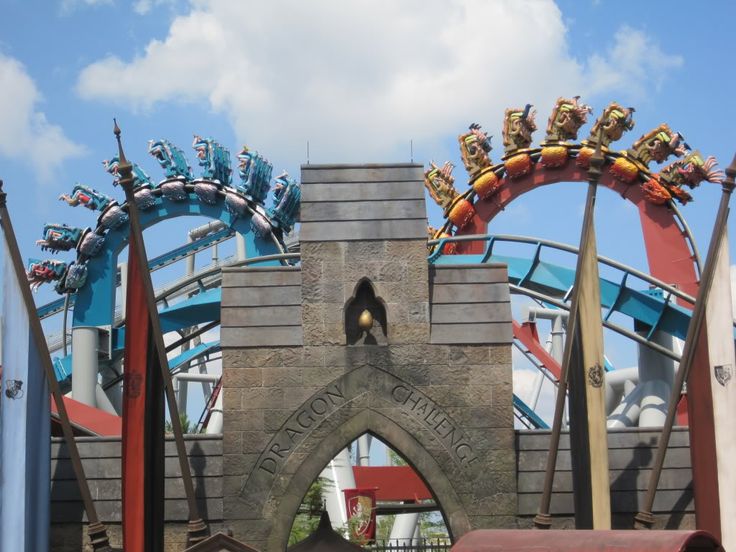 Quoted in the Orlando Sentinel, Christ Kraftchick, regional representative for the American Coaster Enthusiasts fan club said, ‘In my opinion, it wasn’t the same. They took away the most unique experience of the coaster ride — the dueling”. He continued, “They were still great coasters. If you split them in half and moved one to one park and one to the other park, I think they would still be great draws”. It seems like this is the same sentiment you would hear from many park goers. Personally, I feel the same way as Chris, yet deep down I will miss them. While the coasters practically remained unchanged, it seemed to be a much more thrilling coaster when they were “Dueling Dragons”.

The original design of Dueling Dragons had two trains on separate tracks racing past each other. This created a series of twisting near misses, which, at one time, were touted as being inches apart. In 2011, there were reports of accidents and related injuries, including the loss of an eye of one passenger. Later that year, IOA began dispatching the trains at different times, eliminating the closer encounters.- Dewayne Bevil, Contact Reporter, Orlando Sentinel

Kristen Clark also teased us a bit stating “I can’t tell you everything about the new ride just yet, but here’s what I can share.” Let’s take a quick look at her highlights.

This all-new thrill ride will take you deeper into J.K. Rowling’s Wizarding World, where you will encounter some of your favorite characters and creatures. It’ll be unlike anything we’ve ever done before and it will be fun for the entire family.

Make sure to stay tuned to The Kingdom Insider. We will continue to bring more Universal Orlando news and updates to you.

How do you feel about the closing of Dragon Challenge? What do you think Universal and J.K. Rowling will create in its place? Let us know in the comments below. 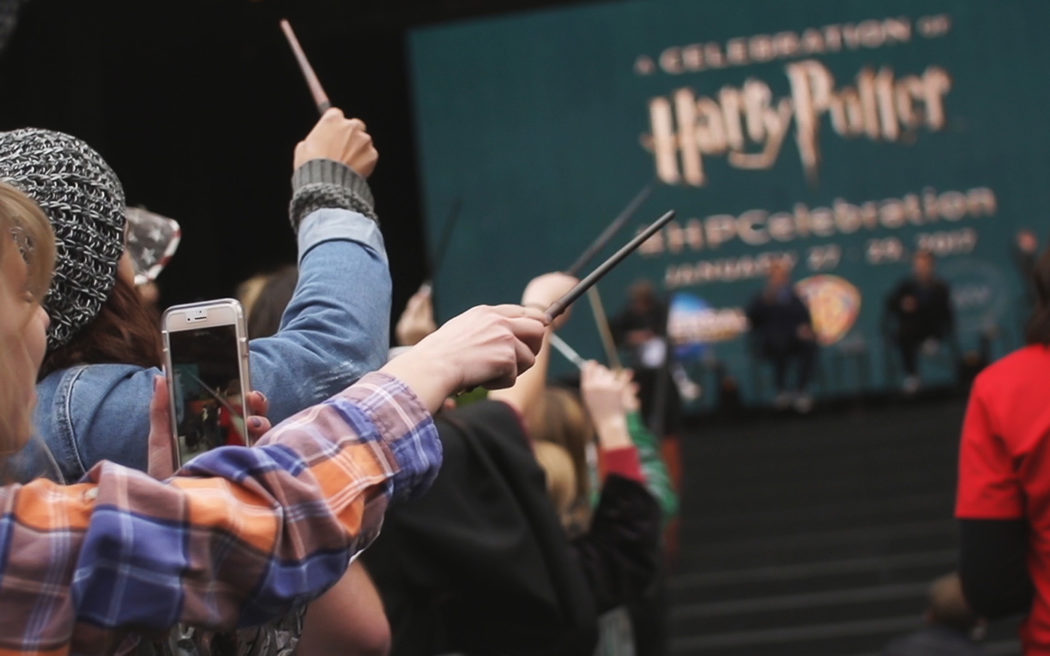 Fan Favorite Activities and Demonstrations Return to ‘A Celebration of Harry...