Last year we speculated that the Fantastic Four could be coming to the MCU after Avengers: Infinity War… months before the Disney-Fox deal was announced.

Now, rumors are swirling that the Silver Surfer will play a role in Avengers: Infinity War, which means the MCU version of the Fantastic Four may not be far behind.

Today’s rumour on the interweb is that Marvel has decided to take full advantage of that Disney-Fox takeover last year and is set to introduce the Silver Surfer to the MCU in Infinity War.

The Silver Surfer is a major part of the Infinity Stones storyline in the comics, but the character is owned by 20th Century Fox as part of its Fantastic Four property. Before the Disney-Fox deal was announced at the end of last year, then, it was very unlikely that we’d see him going up against Thanos, but the idea seems a little more conceivable now.

To add some context, just last month it was reported that a Silver Surfer solo movie was in development, with Clendenin himself retweeting a news article on that very story when it broke, which could have been his very low-key way of hinting that he was involved in the project.

Could a Thanos vs. Galactus throwdown be in the cards someday?

It’s all speculation, as the Disney-Fox deal is still being pushed through. Still, it would be hard to imagine dealing with the larger Marvel Comics cosmic storylines without the involvement of the Fantastic Four or Silver Surfer. Let’s hope Disney and Fox hurry this up!

Check out the video below for thoughts on the possibility of the Silver Surfer making an appearance in Avengers: Infinity War. 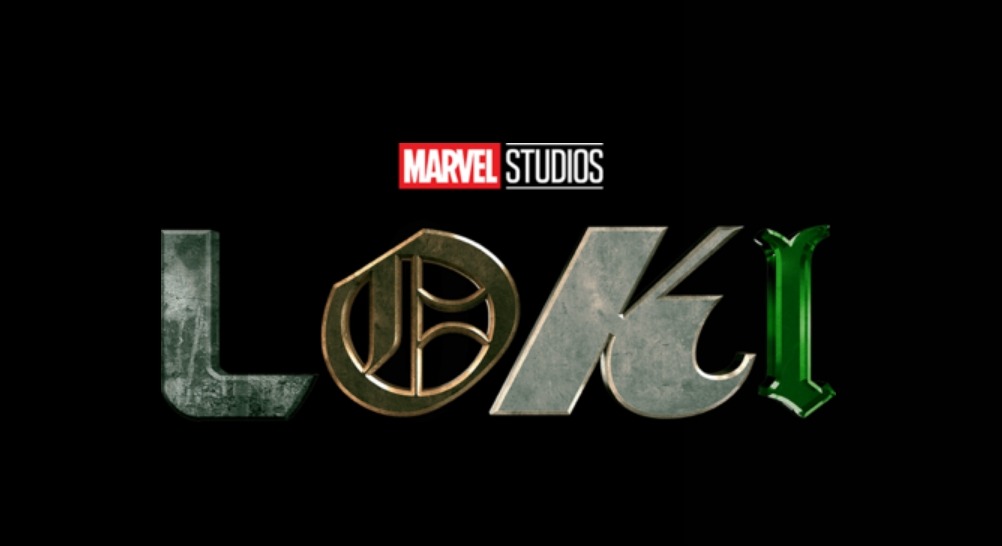 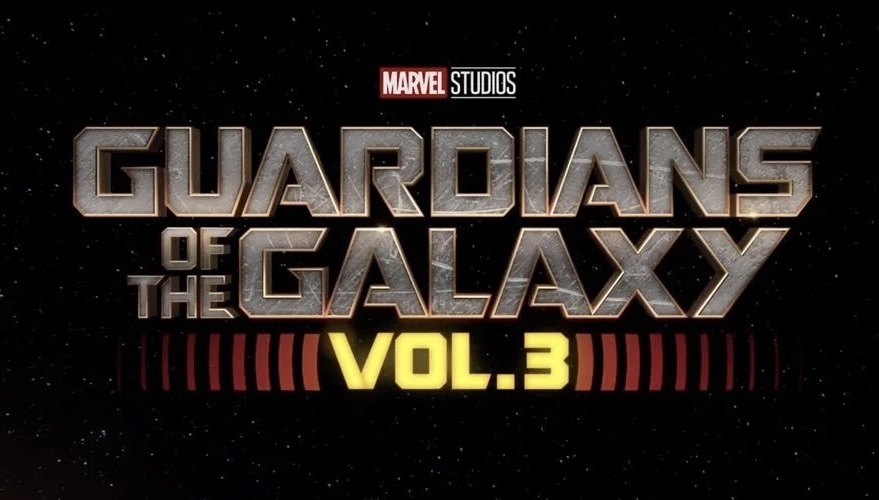 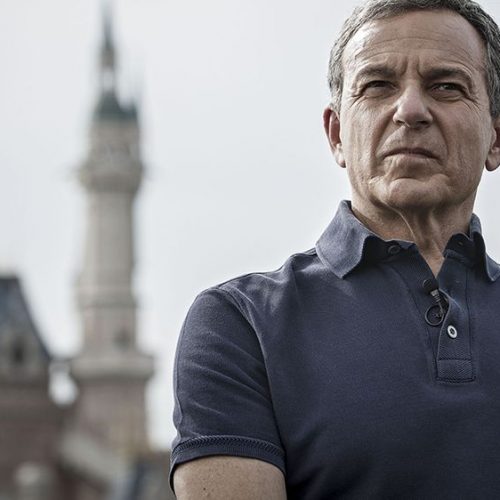