The Disney Parks Blog has posted some more information about the upcoming Pixar Fest at the Disneyland Resort.

So what can you do during the Pixar Fest? According the the Disney Parks Blog there are several things to look forward to.

-You can watch the new “Together Forever – A Pixar Nighttime Spectacular”
This will be a show with “pyrotechnics and immersive projections” at four locations in Disneyland. They are: Sleeping Beauty Castle, Rivers of America, “It’s a Small World” and Main Street U.S.A. 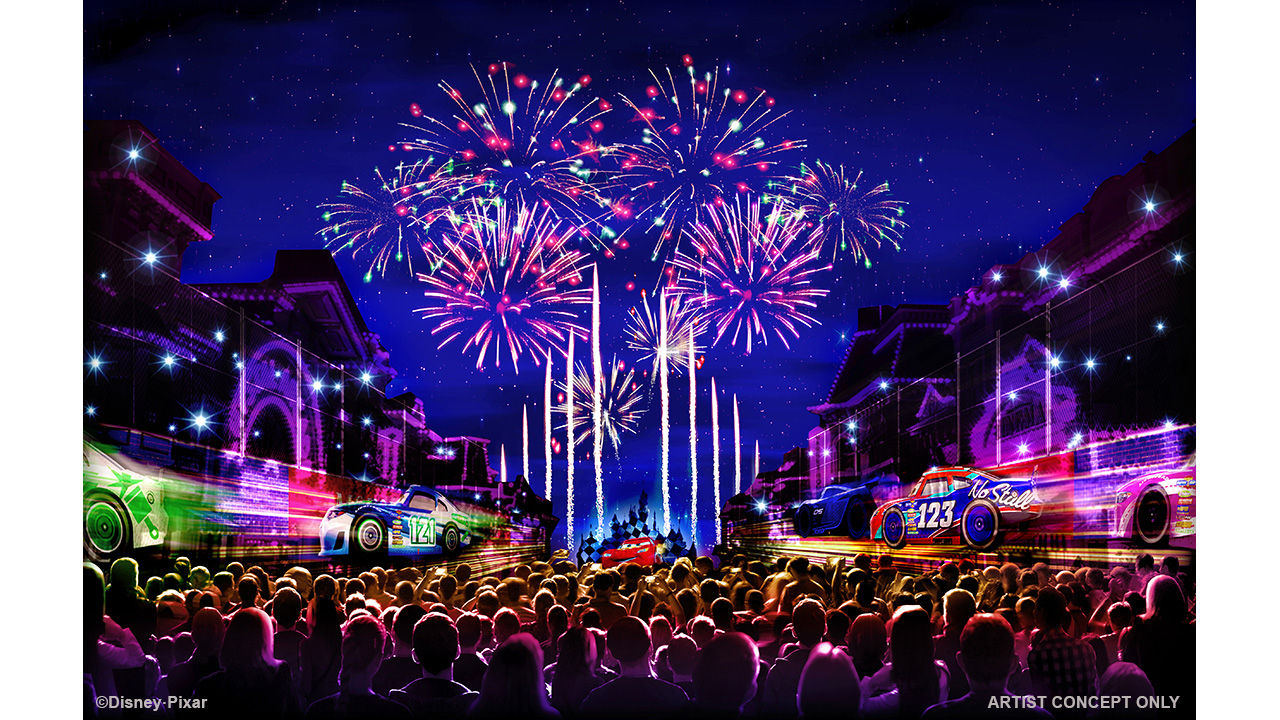 -There are limited edition food and beverage options available during the event.

-The Paint the Night Parade at Disney California Adventure will be returning on April 13 with the new Incredibles float.

-The Pixar Play Parade is back with 3 new new parade elements!

-There will be a lot of new merchandise for the event, including a special Pixar Fest charm bracelet “With multiple bracelet options and a variety of charms with fun friendship messages and favorite Pixar characters, you can mix and match for yourself or a friend!”

-Check out the new Pixar Pier opening June 23 and the all new Incredicoaster.

It’s all coming this spring to Disneyland. For more information check out the article on the Disney Parks Blog.