I’ve stayed quiet on this topic for a while, and like most people, I can only remain quiet for so long until I reach my breaking point. Needless to say, I broke around 10:30 am this morning, courtesy of my 6 year old.

Yes, there is such a thing and if you haven’t heard of it, allow me to explain. We all love Disney merchandise. Whether it’s a high end collector’s item, or a Disney pin you would find in the Emporium on Main Street, the Disney black market is real and it’s a competitive one. Recently, several items from Shop Disney have made their way to the black market via websites like Amazon, Ebay, Poshmark, Mercari, etc. If you were hoping for those special edition Minnie Mouse: The Main Attractions Ears, and weren’t able to grab a pair (most likely, you couldn’t even get on the site), check any one of those resell sites and you’ll find them. But it will cost you, and not just shipping. It will cost you double, maybe even triple the price they were originally purchased for.

Normally I keep quiet on the black market situation, because it rarely affects me. If I can’t buy an item because it’s sold out, I chalk it up to it not being meant to be and my credit card will inevitably thank me later. That all changed when it Disney announced Splash Mountain would be reimagined into a Princess and the Frog theme. What came after was a literal free for all with Splash Mountain merchandise.

Since the announcement, Splash Mountain merchandise was taken off Shop Disney and is flying off the shelves everywhere else (by the bagfuls, see pictures below). But not to fans who genuinely love the ride, or are looking to add a piece of Disney memorabilia to their collection. No, these items are selling out because of people who are abusing the system, and most likely their Annual Pass discount. They’re purchasing bags full of Splash Mountain merchandise then reselling it on sites such as eBay and Amazon, at astronomical prices. The sad thing is, despite thousands of people voicing their concern about this over social media,  Disney is still allowing guests to purchase unlimited amounts. Not only that, they upped the Passholder discount for a limited time, almost giving these resellers an opportunity to make even more money.

Not resellers buying piles of Splash Mountain merch, in a pandemic I might add… truly hate it here 😭😭😭 pic.twitter.com/Ui6ZPrXQqV

Pictures began to leak out on Twitter, Facebook, and Instagram of guests literally walking through the parks with 5-10 bags each, full of Splash Mountain merchandise! Again, I’m no stranger to this. I’ve seen images like this before with other Disney items. In most cases, I laugh at how ridiculous they look, and hope that any decent human being will refuse to purchase from them.

So now, here we are, my breaking point.

This morning my 6 year old, who will be 7 on August 7th, looked up at me from his bowl of honey nut cheerios and with excitement in his voice said, “Mommy, I know what I want for my birthday.” I instantly said, “hold on, let me get paper and a pen to write this down.” He laughed and said I didn’t need paper, because he wanted just one thing this year. With the biggest smile on his face, my soon to be 7 year old told me he wants the 30th Anniversary Splash Mountain Funko POP set.

I couldn’t believe my ears, and was considering this to be a mom-win. Did my kid really just ask for one thing for his birthday? As I opened my laptop, with the highest of hopes that I’d be able to purchase the Funko Pop set, I remembered seeing it on Shop Disney, Target, and a handful of other sites just a few of weeks ago. Surely they would still be there. This was going to be easy peasy, until it wasn’t.

The Splash Mountain Funko POP set is currently sold out on Target, and no where to be found on Shop Disney or Funko’s site. I ended up coming across it, but on eBay and Amazon where it’s sold for over $100 (and that’s on the cheap side). Then I remembered something else I saw on the internet a few weeks ago, the pictures above. Not only were guests purchasing all the plush, clothing, and other collectibles, they were purchasing all the Splash Mountain Funko POP sets! Not just one or two, Disney was allowing these guests to purchase them by the boxfull. Literally, selling them ENTIRE BOXES of Funko POPS! Don’t believe me? Look ag the photo below.

I have faith that #Disney will one day correct this issue, if they aren’t already working on it. As always, I’d like to give them the benefit of the doubt. They have to be aware of this problem, right? As of now, they put a bandaid on the situation by creating a virtual  queue system for Splash Mountain’s gift shop. Which I’m very familiar with, because I waited in it during the Magic Kingdom’s reopening. This was before my son had asked for anything, I was was hoping to score a mug, frame, or ornament to have as a keepsake of an attraction I grew up with. Three and a half hours later I got a text, letting me know it was my time to shop. When I arrived a few minutes later, the store was empty. There was zero Splash Mountain merchandise and the Cast Members had restocked it with other Disney Parks items. As if, myself or any other guest wouldn’t notice.

The bottom line is, Disney MUST do something about this problem. Not just with Splash Mountain merchandise, but anything and everything that’s considered to be a collectible or highly desirable. If you’re wondering what the going rate is for a Splash Mountain plush, frame, or Funko POP, look at the above photos. Most of us blame Disney, but we should also be demanding reseller sites like Amazon and eBay take these listings down. When is it going to be enough?

When I sat down to write this article. I didn’t mean to come off as complainer or a “Karen” (as Gen-X likes to say). I began this article coming from a place of anger, frustration, sadness, and with great disappointment from select members of the Disney community. I’m well aware of the fact that an article like this will likely change nothing, and although it would be nice, I doubt it will end up on the desk of Jeff Bezos or Josh D’Amaro. But no longer could I remain silent on this topic, because now it’s affecting my 6 year old. Now more than ever, I hope my voice is heard and these “pirates” will be held accountable for their actions by having their listings disabled. I can’t help but wonder, if they only knew how many people they were affecting, as a direct result of their greed, would they stop?

As a parent, and I’m sure any parent out there will agree, there’s nothing worse than not being able to give your child the one thing they want for their birthday. Because of this situation, I won’t be able to give my son the Splash Mountain Funko POP set (unless, of course, a miracle happens). I feel like there’s so much more we can do about this, and while most of it is out of our hands, we can do one thing- NEVER purchase from these resellers. It only enables them and the cycle will continue, most likely it will get worse. 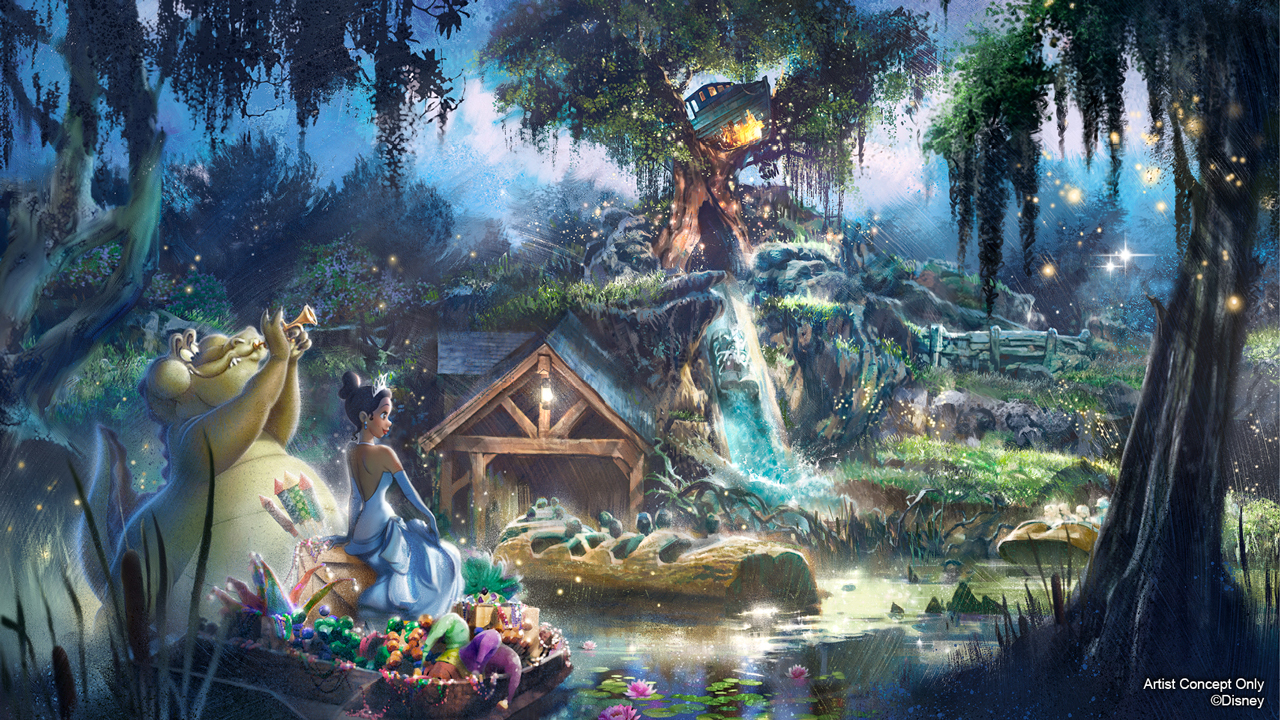