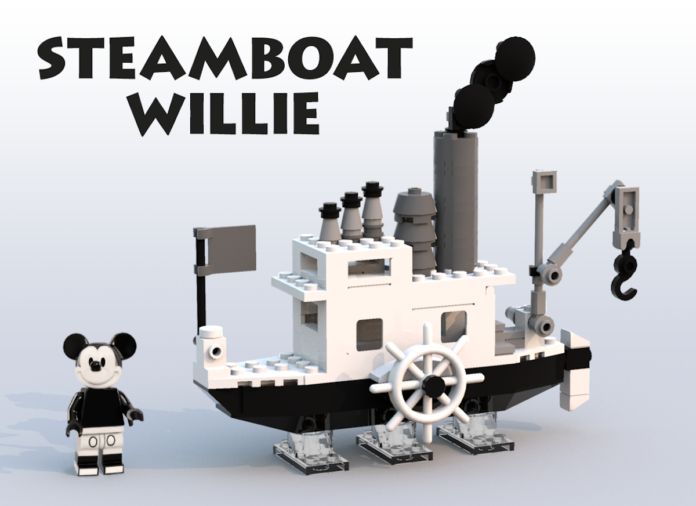 Like the Spaceship Earth LEGO concept before it, the Steamboat Willie set is part of LEGO Ideas, a program that lets fans pitch their own design to the LEGO company.

“Steamboat Willie is the first fully synchronized sound cartoon directed by Walt Disney and Ub Iwerks. It was the debut of Mickey Mouse in a cartoon, the first to be distributed and the third to be produced,” he says. “So as an animator and a LEGO fan I’d like to pay my respect to that marvelous production, which…inspired a lot of talented artists.”

Head over to LEGO Ideas now to cast your vote and help make this set a reality! 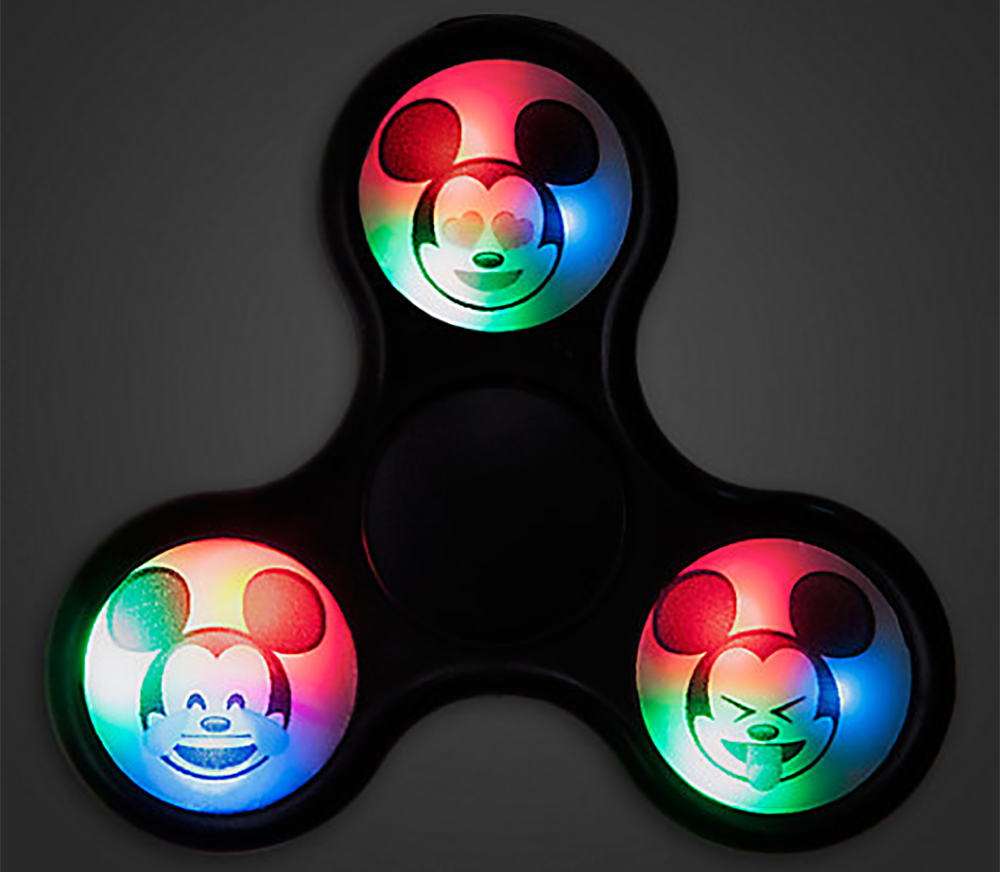