The rumor mill is up and running again regarding Disney’s next acquisition, and the front runner seems to be Twitter.

According to Wall Street analysts, Twitter is the top social media platform Disney should look to buy in 2017. The chief reason being cited that Disney could use Twitter to prop up its ailing ESPN division.

Twitter itself hasn’t been doing too hot lately, so I’m not sure if a Disney acquisition would help. But pretty much everyone on the planet has used the platform and it would be a golden opportunity for Disney to tap into a massive userbase. It would certainly make more sense than acquiring Maker Studios did.

Other candidates for Disney acquisition include streaming audio giant Spotify and game companies EA and Activision, both of which has developed games for Disney / Marvel / Lucasfilm IP at some point.

Of course, there’s still the persisting rumor of Apple buying Disney, but that would be a huge, huge risk for both companies and very unlikely to happen. 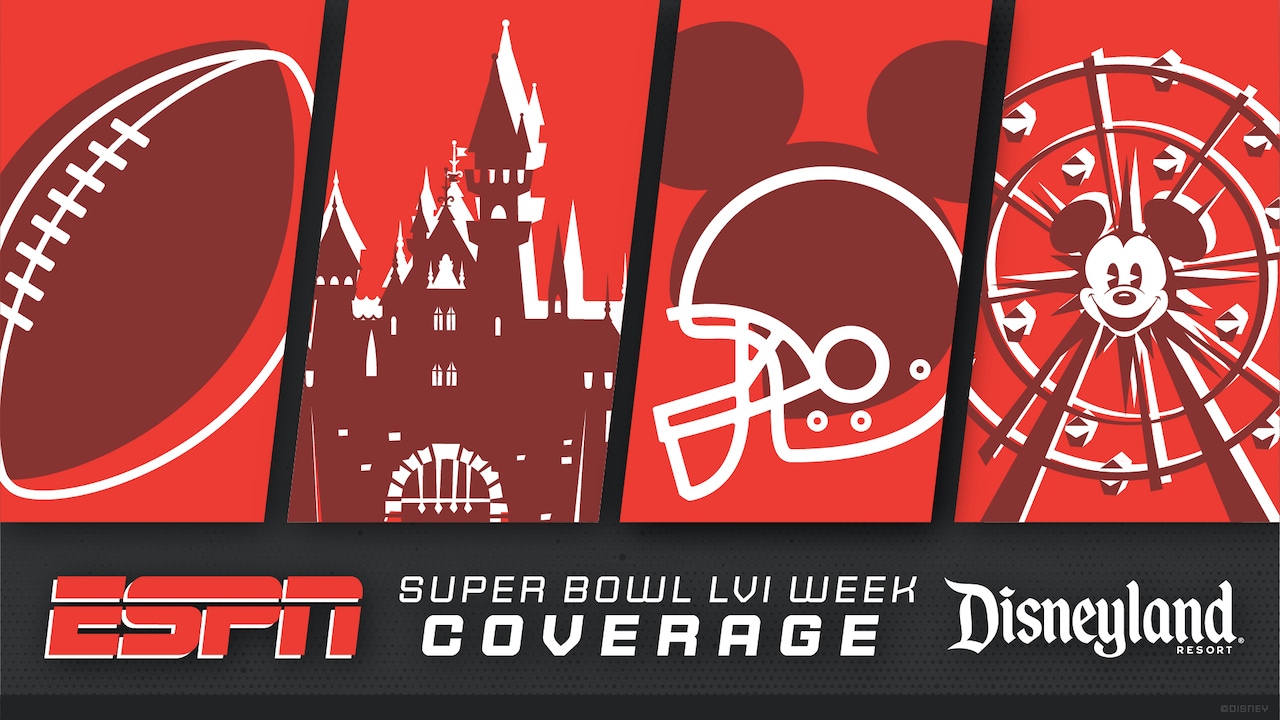 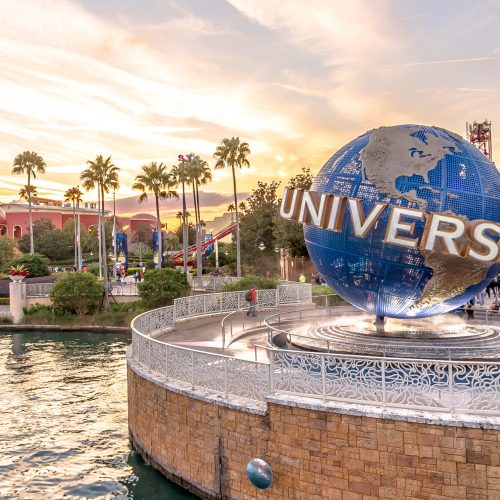 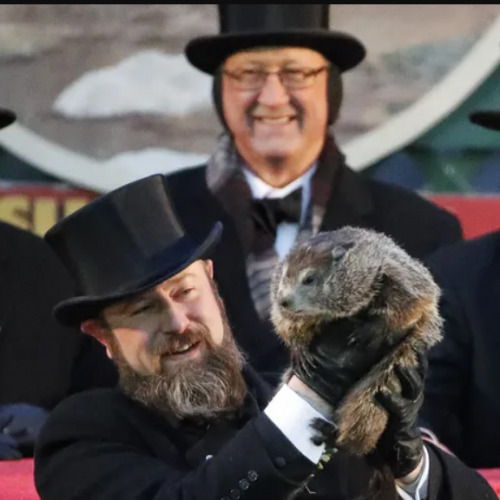