According to WDWNT and their internal sources, Disney is planning on cracking down on FastPass+ by removing any FastPass reservations created with a canceled resort reservation beginning Monday, February 4, 2019.

Disney Cracking Down on FastPass+ Abusers

Up until February 4, 2019, Walt Disney World Resort guests have been able to keep fast passes made within the 60 Day window of their arrival. This is a pretty significant loophole some park goers had been abusing. One of the major benefits of booking a Walt Disney World resorts is the 60 Day FastPass Window. This benefit allows resort guests the ability to book harder to obtain attractions before non-resort guests.

This update to the FastPass+ system will cancel any reservations made within the 60 day window. IT should also be noted this is being done now with reservations canceled within the 30 Day window. This should hopefully create some more availability to these attraction FastPasses and discourage guests from making fraudulent resort reservations.

While unconfirmed by Disney, it is rumored to be announced to Disney Authorized Vacation Planners on Monday.

Disney also cracked down on FastPass+ abusers in June 2017 when they closed a loophole which allowed guests to book extra fast passes with an extra ticket or someone else magic band.

Stay tuned to the Kingdom Insider for more updates on this announcement.

What do you think of this new fix to the FastPass+ system? Let us know in the comments below. 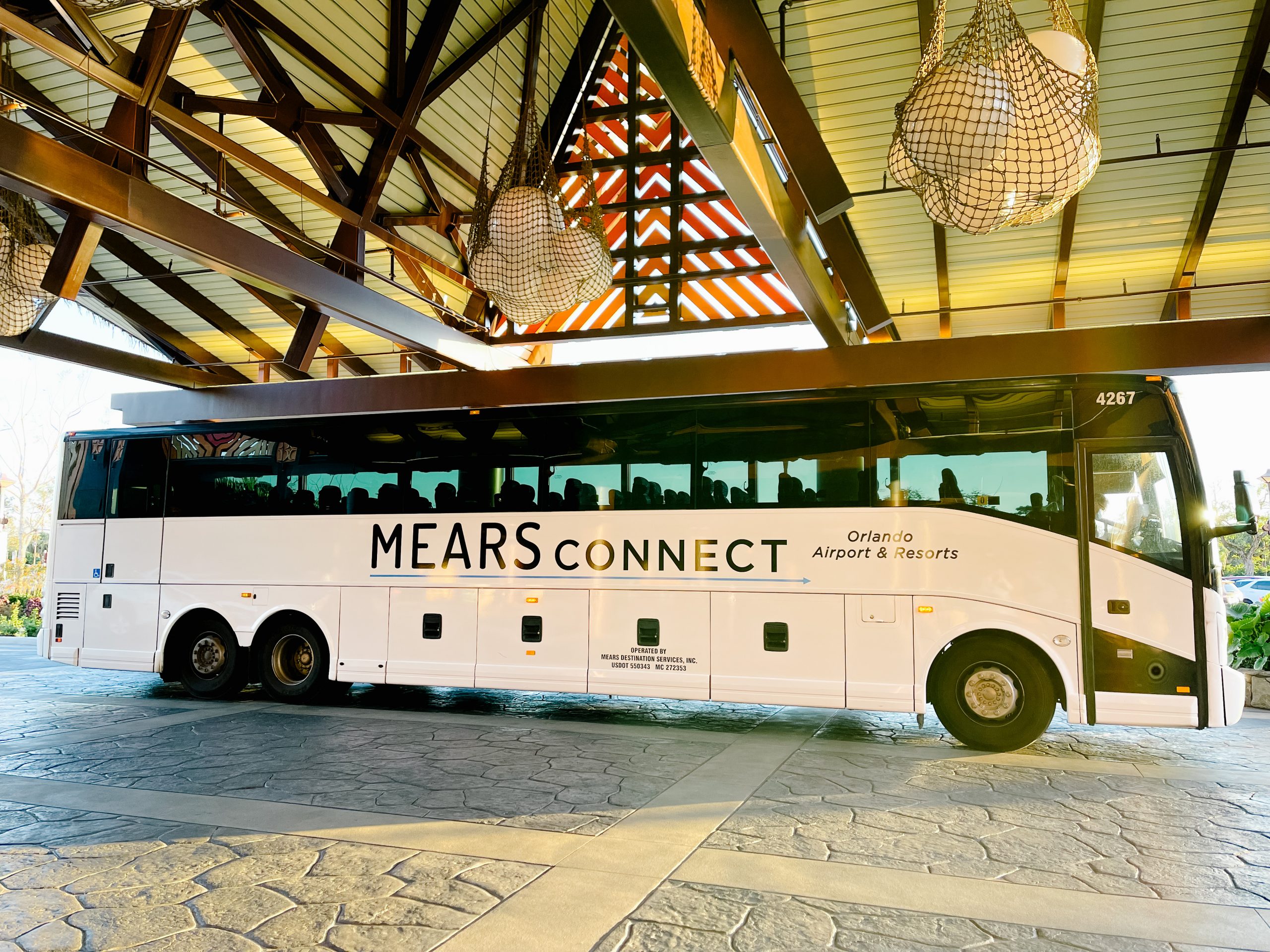 How to get to Walt Disney World from Orlando International Airport