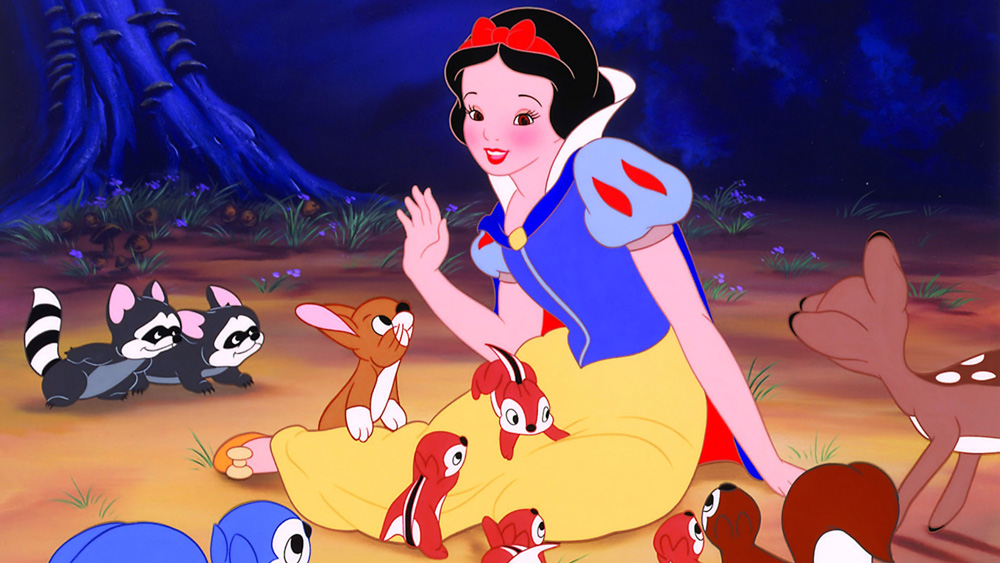 Snow White needs more than a kiss from a handsome prince to save her — she needs a British scientist.

That’s because the original handpainted cels from the 80 year old Disney masterpiece have begun to crack and deteriorate, and British conservation experts may have a solution.

Disney is utilizing their knowledge to help save their classic works from the ravages of time.

Dr Tom Learner, from the Getty Conservation Institute, has been working with the Disney Animation Research Library in Los Angeles. Here’s an except from a recent interview in The Telegraph…

“It’s always nice to end up on a happier note rather than the doom and gloom of degradation,” he told a meeting of scientists in Austin, Texas.

“As part of our Disney cell study one of the problems was with the plastic deforming through degradation. It’s very sensitive to humidity, so when the humidity drops to a dry condition the paint becomes rippled.

“We found just by putting these things in chambers and ramping up the humidity you actually are able to re-adhere the paint to the plastic, so while we are not able to flatten the cells, we can re-adhere it. What’s lovely about this is we haven’t had to put in any glue, adhesive or anything to stick the paint down. This means the paint is safe, will not crack and it can be digitally photographed. We are thrilled.” But other ageing plastic artworks are in danger of degrading, he warned.

Hopefully this technique will allow the original Snow White artwork to live on for years to come.