Fans have been speculating about the title of 2017’s Star Wars Episode VIII ever since The Force Awakens hit theaters in 2015. Now the wait is finally over, as Disney/Lucasfilm have officially announced the title.

No, seriously, the title is actually quite good. Simple and undoubtedly in reference to a major character from the original films. Are you ready? Scroll down to find out the name of Star Wars Episode VIII! 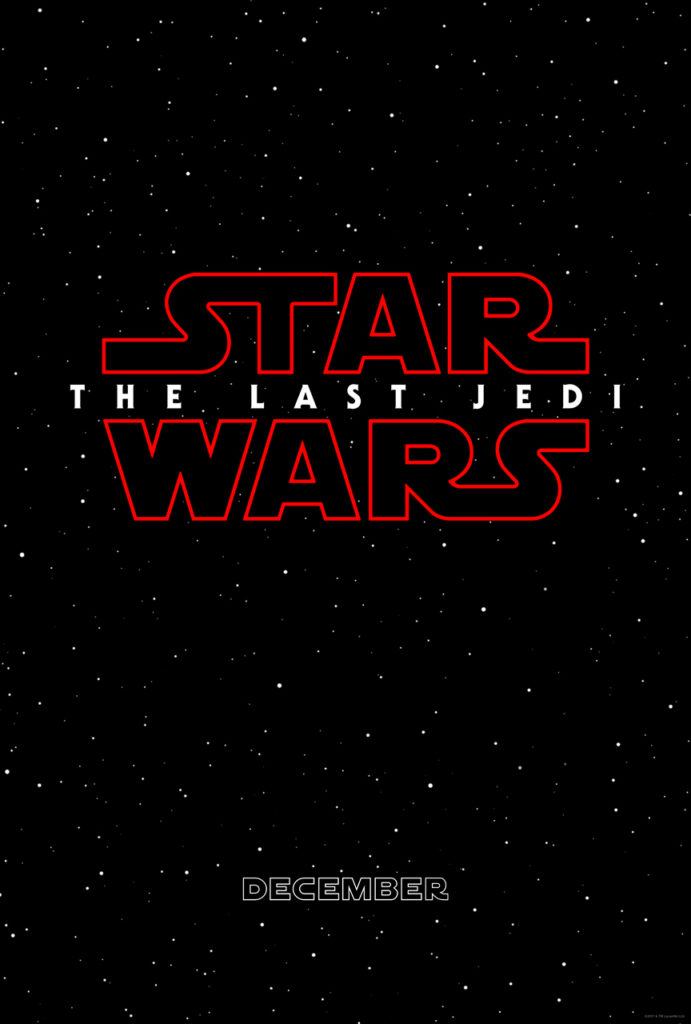 There you have it. The title of Star Wars Episode VIII is The Last Jedi.

Luke Skywalker is technically the last Jedi, and it’s been confirmed that he’s got ample screen time in this film, compared to his silent cameo at the end of The Force Awakens.

While I’m a bit surprised they used another title starting with “The”, it certainly is better than Attack of the Clones, which still ranks as the worst Star Wars title of all time in my opinion.