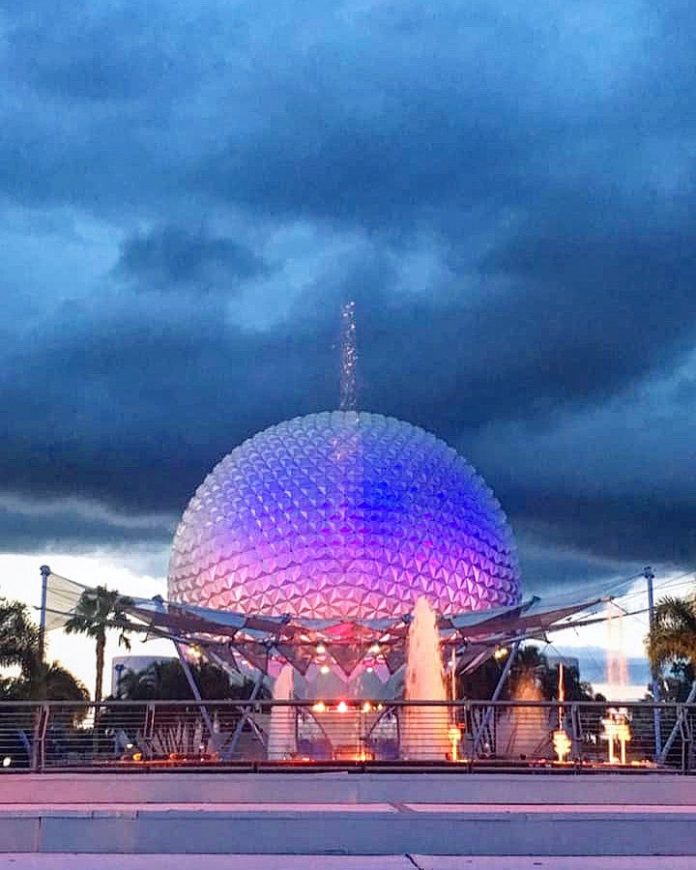 In an effort to free up some space on my phone, I was going through my pictures and deleting those I no longer needed. This picture came up and stopped me in my tracks- the last picture I took of the Fountain of Nations. I took it this past June, a month before the reimagining of Epcot was announced at D23.

What’s even crazier is that in my head, I thought, “Do you really need another picture of this? You have so many already.” But Spaceship Earth was lit up so beautifully, shining a light on that fountain like I had never seen before- I just had to snap one more pic on my way out, and I’m so glad I did. In fact, I can hear the fountain’s music playing right now and it’s giving me chills.

Did you know that he Fountain of Nations was dedicated on Epcot’s opening day by Walt’s widow, Lillian Disney? People from 23 countries brought water for their homelands and poured it into the fountain- representing the world community brought together. What a beautiful concept, and one of our last WDW connections to Walt, by way of Lillian.

I know that Epcot will be beautiful and perhaps, far exceed any expectations Walt ever had for the park. But there’s just something about this picture that gets me. Epcot will never look like this again. It also made me realize that we can embrace the “new” Epcot while keeping its history alive in our memories, and apparently in our phone photos. I’m also reminded by this photo to never question myself, always take the picture. You never know how the park will look next time you’re there and these pictures are all we have.

I look forward of all the Walt connections that will be made by way of the Imagineers, once the reimagining of Epcot is complete. What will you miss about Epcot, and what are you most looking forward to? 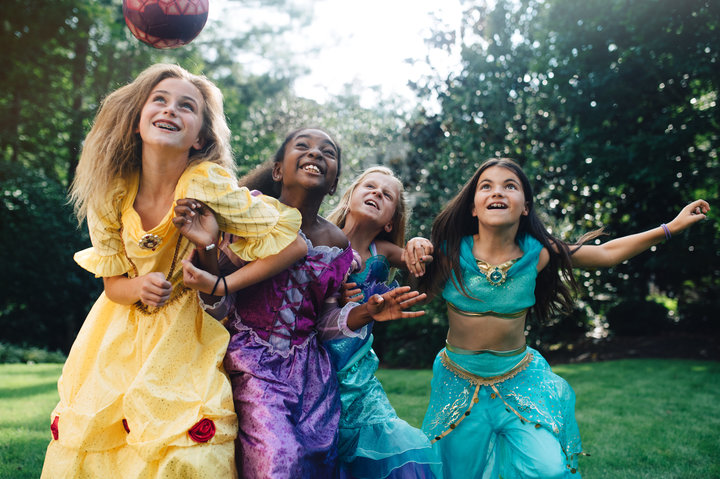 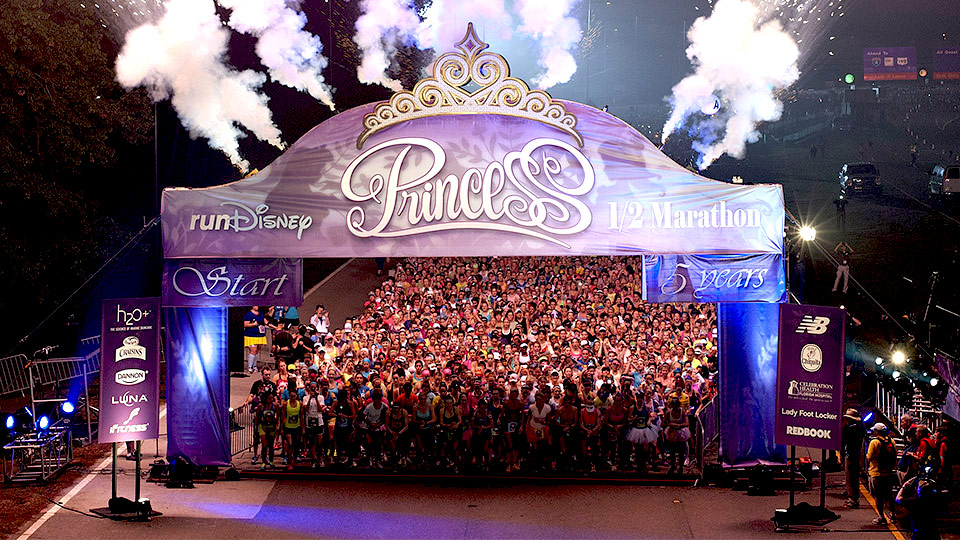