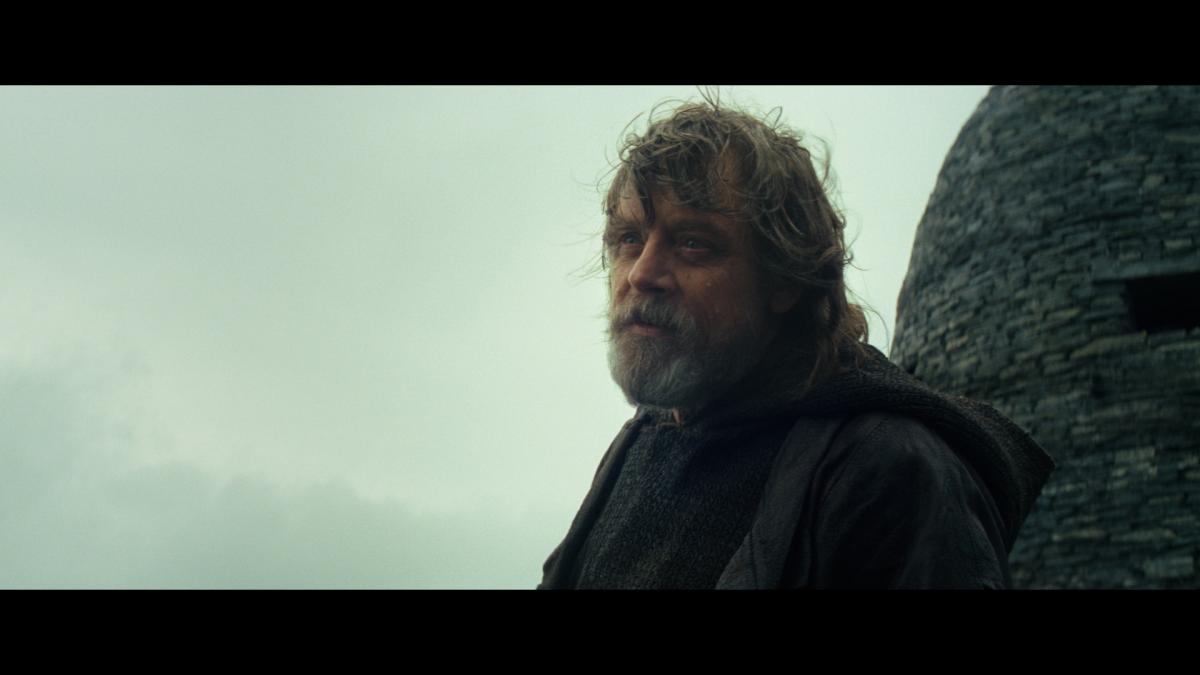 You may want to go a little early to your showing of Star Wars: The Last Jedi — or any movie — this holiday season. If your theater is showing Noovie content, there will be some exclusive behind-the-scenes looks at the newest Star Wars film.

Fans should plan to arrive at their local Noovie theater at least 30 minutes before advertised show time to see the exclusive Star Wars: The Last Jedi content.

Noovie gives audiences a look at “what’s Noovie” in their world, including movies, music, local and more, leading moviegoers to what’s next in entertainment. Reimagined for today’s movie audiences, Noovie replaced NCM’sFirstLook pre-show in top theaters across the country including AMC, Cinemark, Regal Entertainment Group, and 49 other regional and local theater chains.

Entertaining content is a core element of Noovie, and NCM will be programming an exclusive Noovie content pod in the show that will give audiences a look at “what’s Noovie” in their world, including movies, music, local and more. The Walt Disney Studios has signed on as the premiere studio for new Noovie Backlot segments through June of 2018, and will offer a unique behind-the-scenes look at upcoming films from Disney, Pixar, Marvel Studios and Lucasfilm including Coco, Star Wars: The Last Jedi, Black Panther, A Wrinkle In Time, Avengers: Infinity War, Solo: A Star Wars Story and The Incredibles 2.

To find out if your local movie will be featuring Noovie content, you can check here. 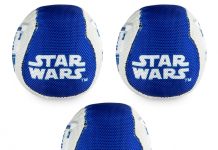 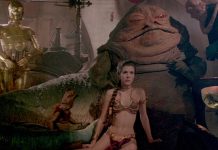 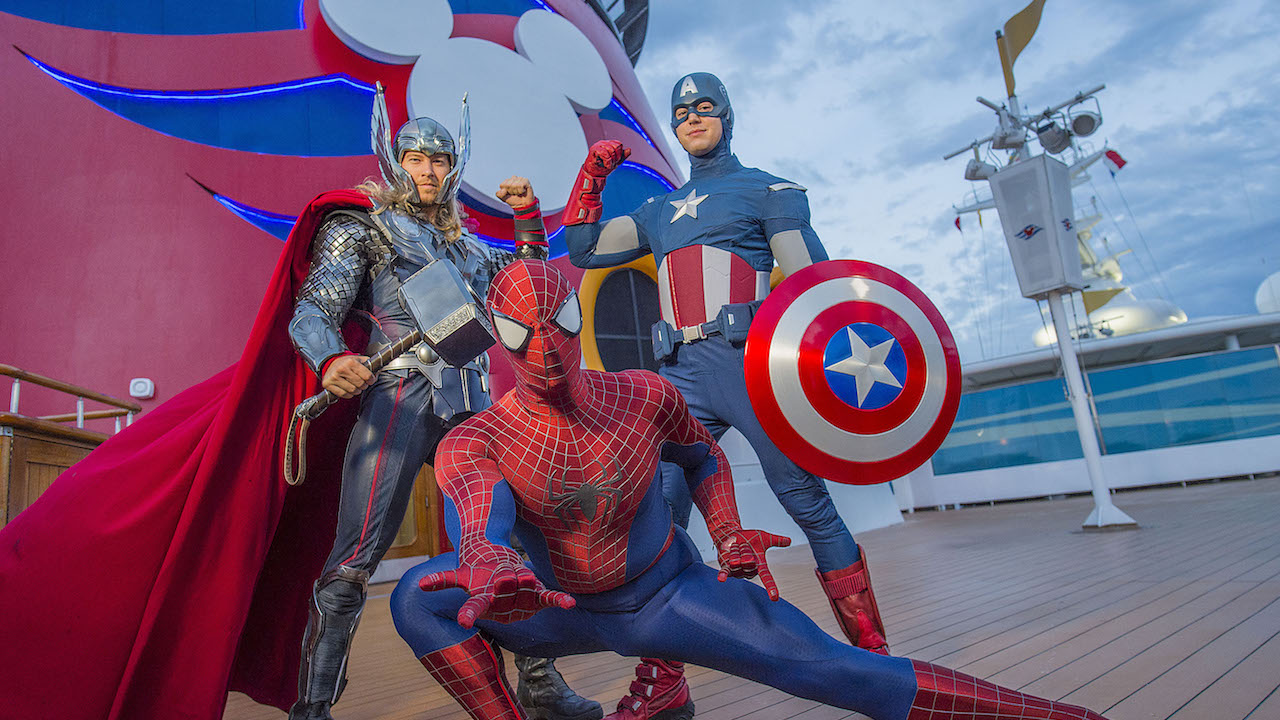 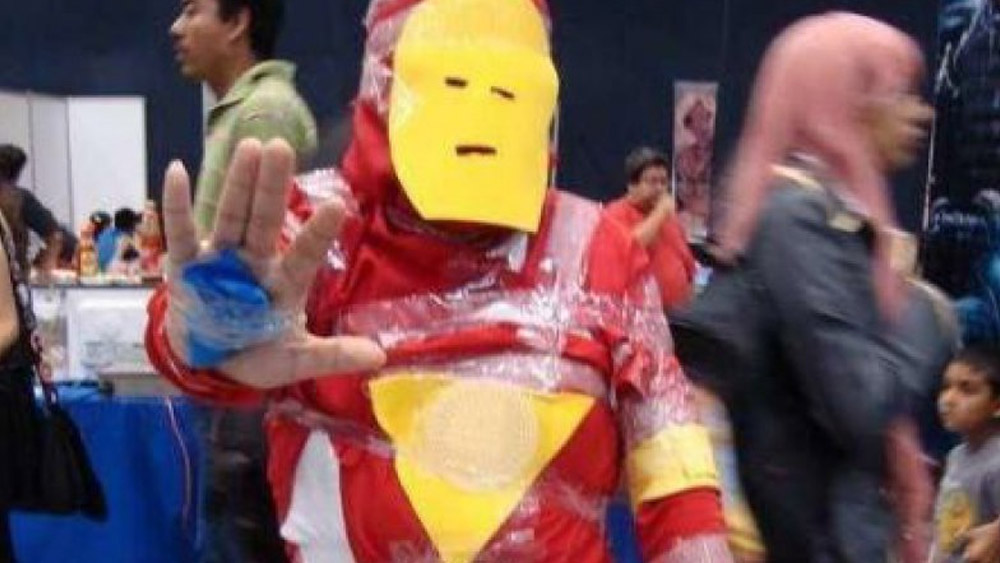