The new trailer for Ralph Breaks the Internet: Wreck-It Ralph 2 debuted online a few weeks ahead of The Incredibles 2, and it looks like a Disney fan’s fever dream!

The highly anticipated sequel sees Ralph and Vanellope log on to the internet, where they see brands such as Google, Amazon, Twitter and, of course, Oh My Disney. In fact, this latest trailer focuses heavily on Disney IP such as Disney Princesses, Pixar, Star Wars and… Eeyore. 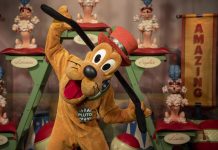 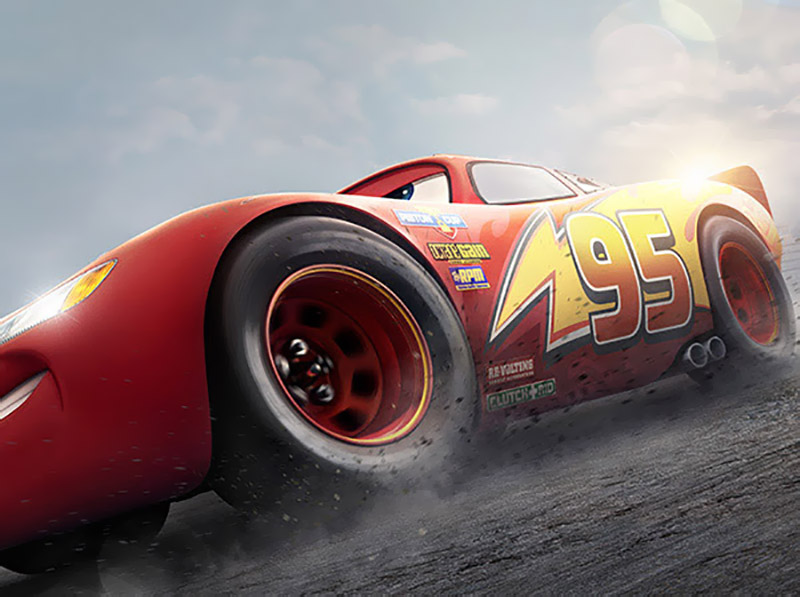