2019 will mark the 30th anniversary of Disney’s Hollywood Studios at the Walt Disney World Resort.

The new logo was released for the momentous anniversary today!

A new night-time show will also premier on May 1 called the Wonderful World of Animation. Using state-of-the-art technology guests will be taken on “a magical journey through more than 90 years of Disney animation, all beginning with Mickey.”

The official 30th is on May 1, but the anniversary fun will begin earlier than that!

Starting on January 18, guests can kick off the celebration with The Incredibles. They will host a dance party on Pixar Avenue. A new door to the monster world will open at Walt Disney Presents with Mike and Sulley from Disney and Pixar’s Monsters, Inc.

Guests can also look forward to the opening of Mickey and Minnie’s Runaway Railway sometime in 2019 as well as the upcoming Star Wars: Galaxy’s Edge addition in late 2019.

Toy Story Land is also a new and exciting area to explore and meet with the characters from the Toy Story films.

2019 is shaping up to be an exciting year for Disney’s Hollywood Studios! Make sure you contact your travel agent, we recommend Academy Travel, or Disney today to book your trip! 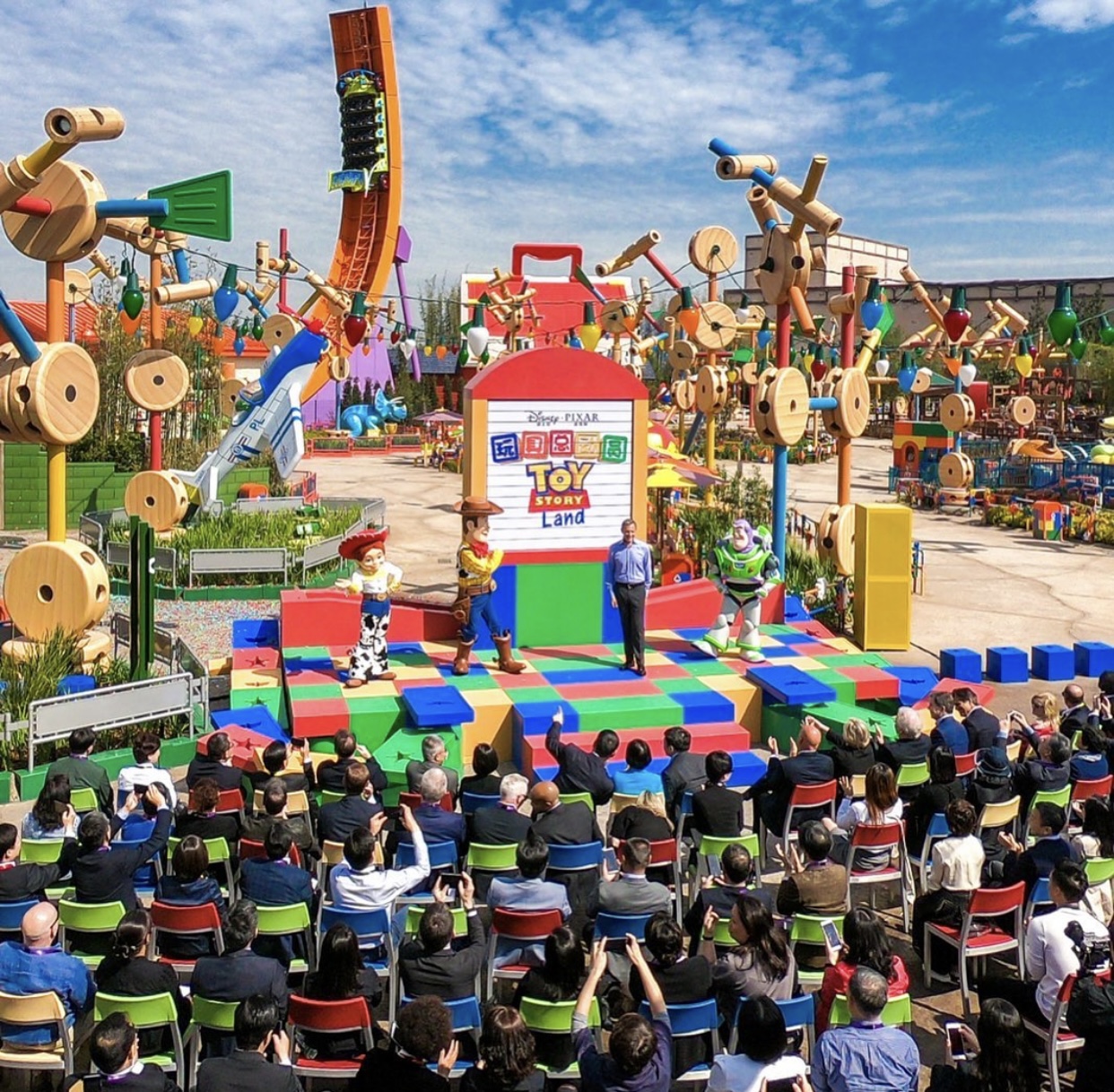 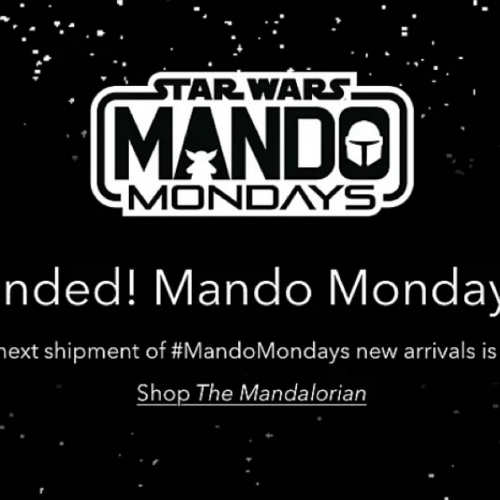