Now Miss Piggy himself (herself?) Frank Oz weighs in on just why he thinks the series was axed in an exclusive interview with Variety. Oz hasn’t voiced Miss Piggy in quite some time, but when asked if he’d seen the new Muppets series, he replied that he had — the first 15 minutes of the the first episode.

And then he shut it off.

According to Oz, “I felt the show wasn’t true to the characters. There was a purity in each character that was vital. I felt that purity was being moved around to areas that didn’t feel right.”

He goes on to say that he respects the current generation of Muppet performers, but he felt they had their hands tied when it came to their input on The Muppets.

“My brothers, my sisters, were in there. They did the very best they could. But essentially, they were working with scripts that other people wrote,” said Oz. “They had to do it the way it was. If it was given more air and they trusted the performers, as we had air, it would have come alive more. Those abilities, to riff and be smart enough, weren’t appreciated.”

While I appreciated Disney’s attempt to update the Muppets for those of us who grew up with the characters, I have to admit that the show was probably too much of a departure from the classic shows and movies. Disney needs to do something to reinvigorate the Muppets IP, but making those characters much more “adult” probably wasn’t the best move.

Add the series cancellation to the poor box office performance of Muppets Most Wanted, and it’s clearly not easy being green for Kermit and friends.

It’s unclear what Disney’s plans are for the Muppets going forward. They still have a presence in Disney’s Hollywood Studios via the Muppets Courtyard, and that’s likely to continue for the foreseeable future as Pizza Planet was recently re-opened as PizzeRizzo. And let’s not forget the more recent addition of the Muppets to Liberty Square. So the Muppets seem to be here to stay in the Disney parks, but their future on TV or at the movie theater is completely up in the air. 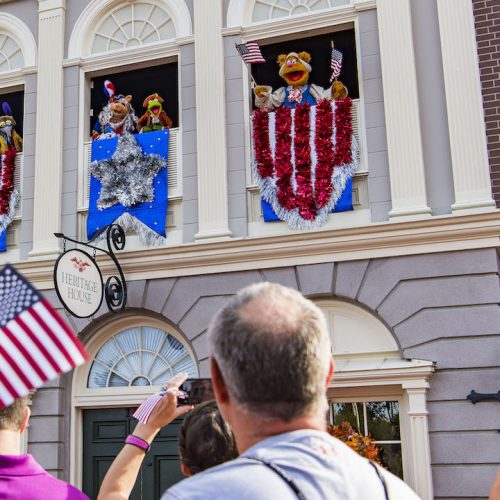 The Muppets return for holiday magic! 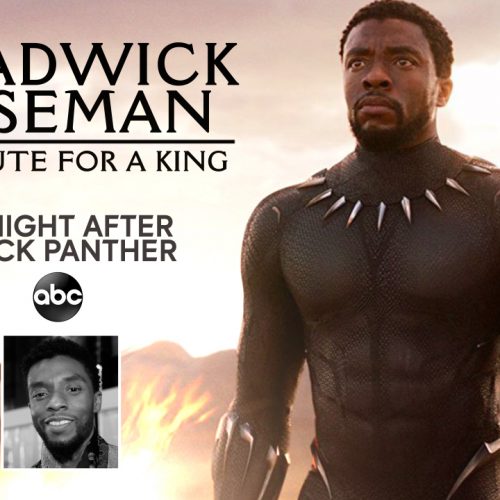