More details have been released about the upcoming transformation of Disney California Adventure’s California Screamin’ roller coaster into an Incredibles attraction.

This summer will bring a transformed land to Disney California Adventure park with Pixar Pier, featuring the Incredicoaster – a new experience featuring characters from “The Incredibles.” A super combination of character figures, lighting and special effects will bring the action to life as the Parr family races alongside you in an attempt to catch baby Jack-Jack! In the video below, the Imagineers creating this experience tell you more about the Incredicoaster story and how they approach storytelling on a high-speed attraction.

The re-themed coaster features new animatronics and will tell the story of how Edna Mode loses Jack-Jack while babysitting him. 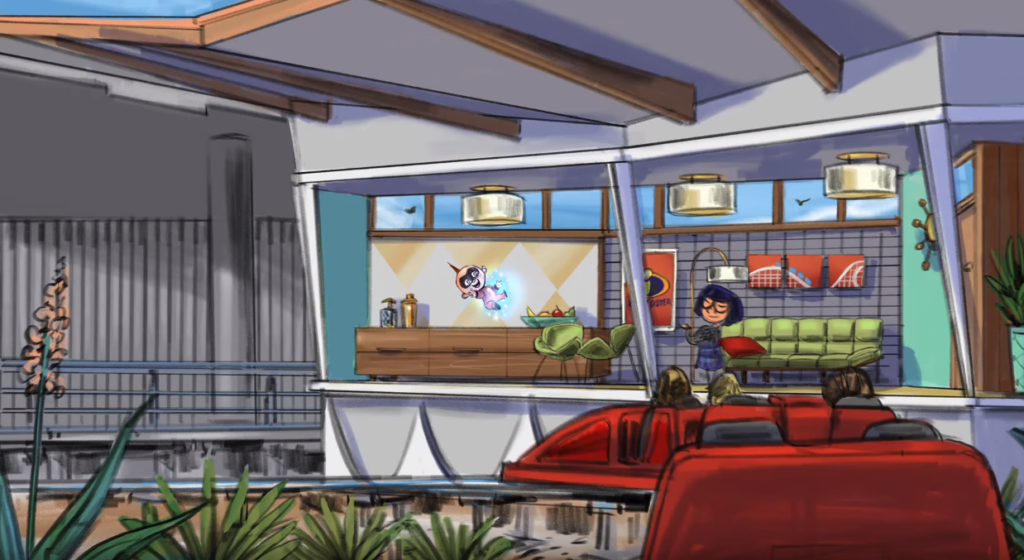 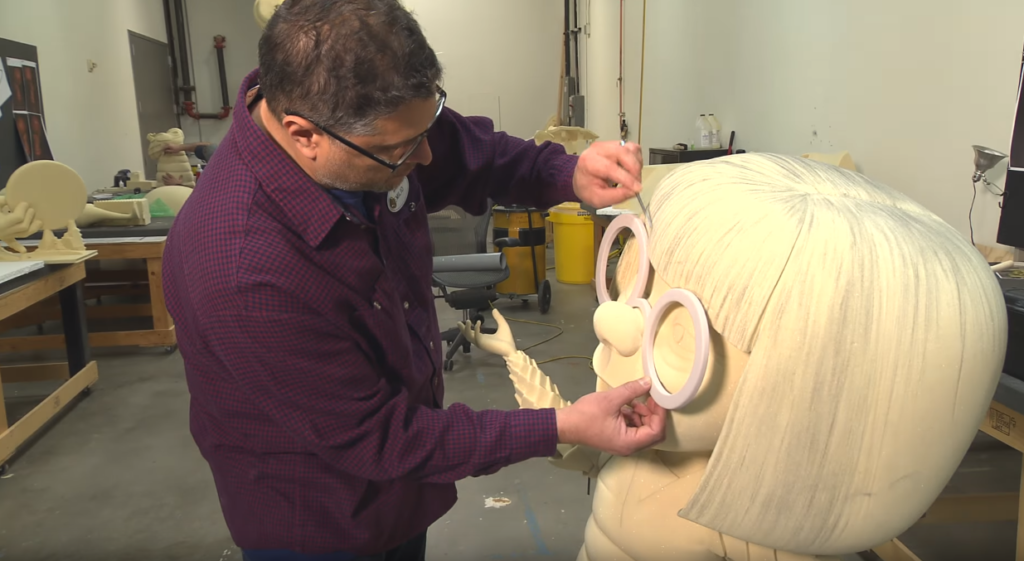 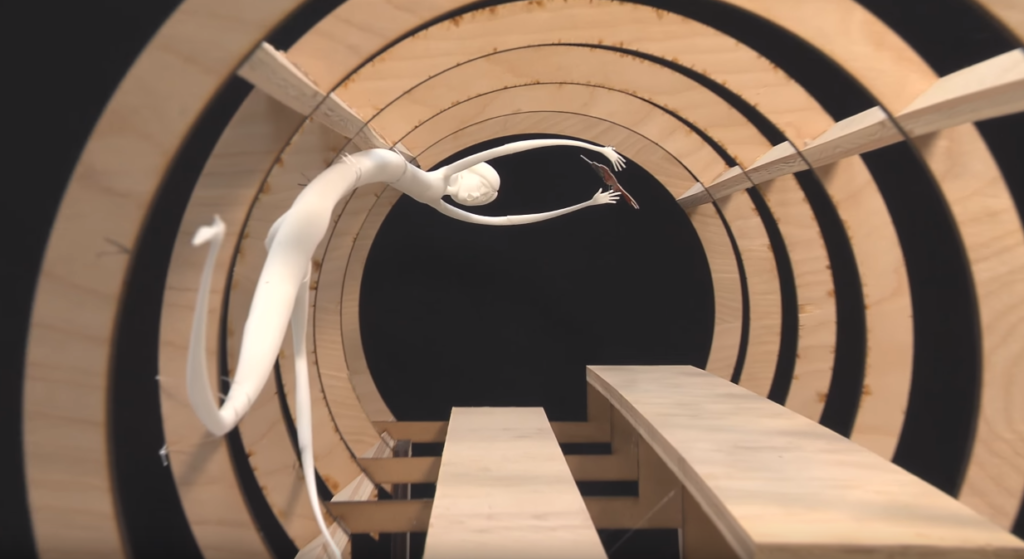 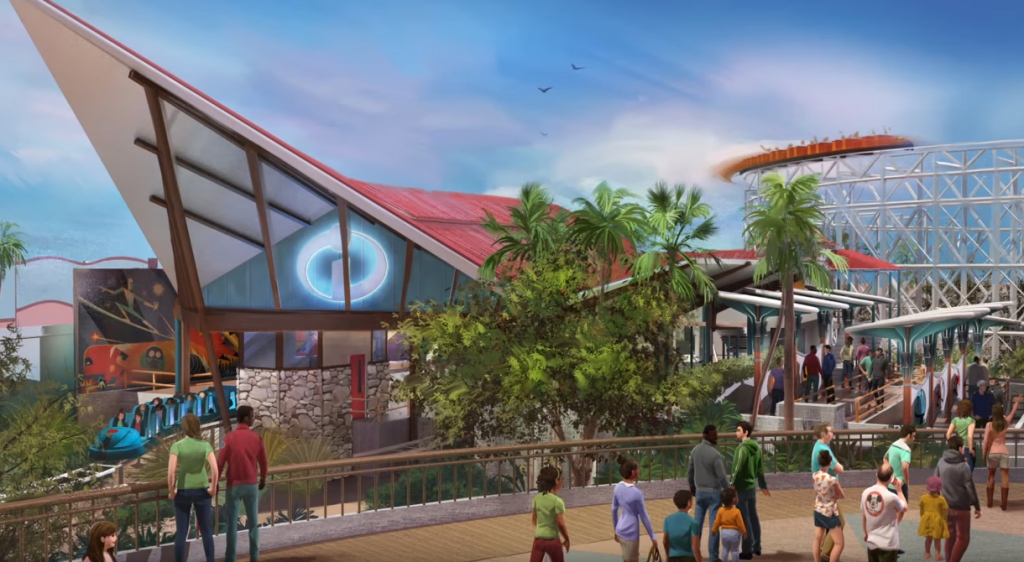 California Screamin’ closes on January 8, 2018 and will re-open as The Incredicoaster in the summer of 2018.

A Weekend of Fairytale Finishes During the runDisney 2022 Disney Princess Half Marathon Weekend!