I have exciting news to share: Disney After Hours events will return to Walt Disney World Resort starting January 2023! These fan-favorite experiences are scheduled to kick off on January 4 at Disney’s Hollywood Studios and on January 9 at Magic Kingdom Park. They offer an incredible way to experience even more Disney magic during the last months of “The World’s Most Magical Celebration,” honoring the Walt Disney World 50th Anniversary.

In case you aren’t familiar with Disney After Hours, these late-night, separately ticketed events let you enjoy a Walt Disney World theme park for three additional hours after regular park hours, with treats such as ice cream, popcorn and select beverages included. Best of all, the number of tickets for these events is limited, which means lower wait times for some of your favorite attractions.

At Magic Kingdom Park, this means you can enjoy more than 20 popular attractions such as Haunted Mansion, Jungle Cruise, Pirates of the Caribbean, Space Mountain and Seven Dwarfs Mine Train.

At Disney’s Hollywood Studios, you can pilot the Millennium Falcon in Star Wars: Galaxy’s Edge, ride through a zany cartoon adventure in Mickey & Minnie’s Runaway Railway, shrink to the size of a toy in Toy Story Land and more.

With Disney After Hours tickets, you can enter the park where the event is taking place as early as 7 p.m. giving you the opportunity to get a jump on the fun! Disney After Hours admission is a separately priced ticket not included with regular daytime park admission. Event tickets for Magic Kingdom Park and Disney’s Hollywood Studios can be purchased by all guests starting October 7, 2022, with prices ranging from $129 to $159 (plus tax). Guests of select Walt Disney World Resort hotels can begin purchasing Disney After Hours tickets as early as October 4. The advance-purchase window is available to Guests of Disney Resort hotels, Walt Disney World Swan and Dolphin Hotels as well as Shades of Green at Walt Disney World Resort. 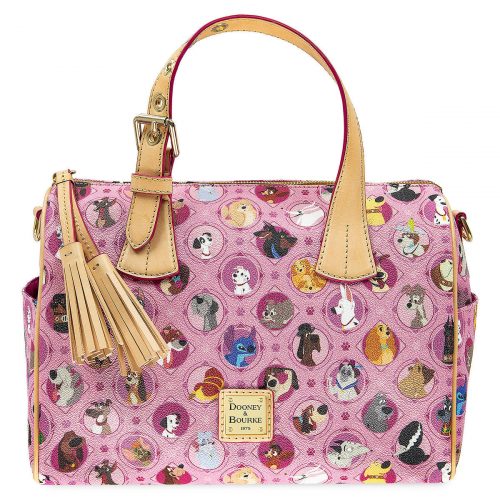 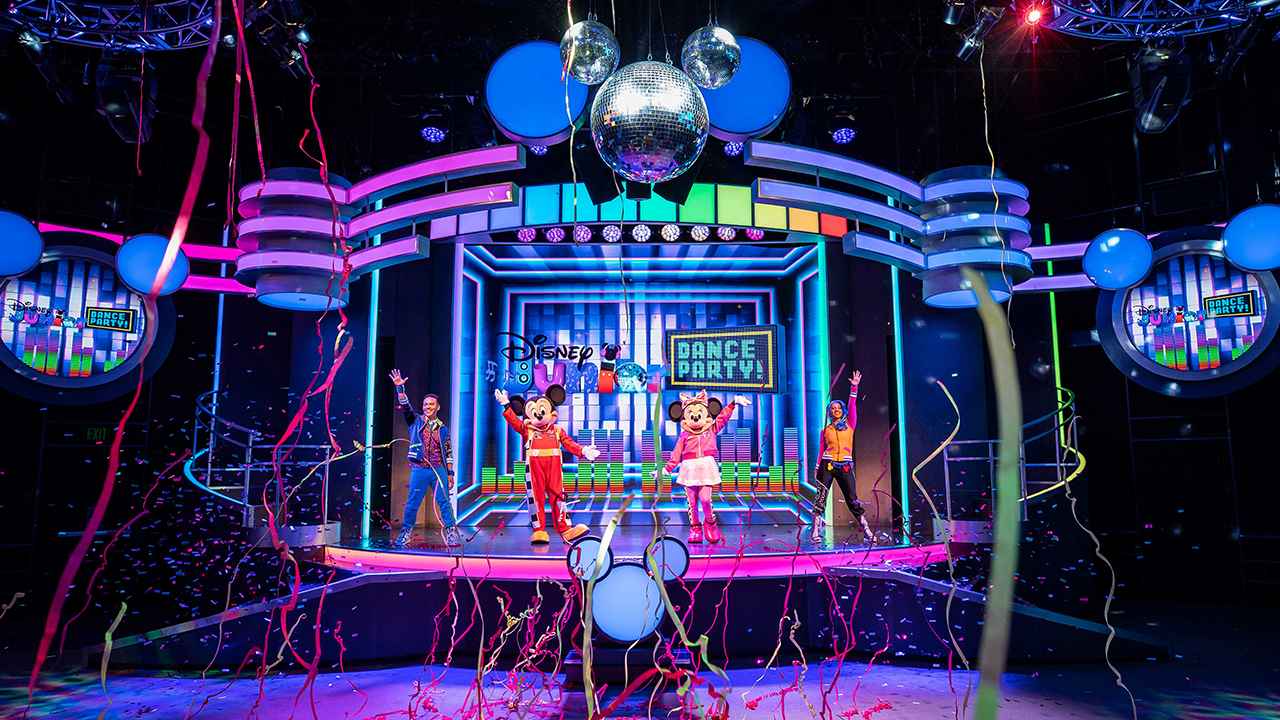 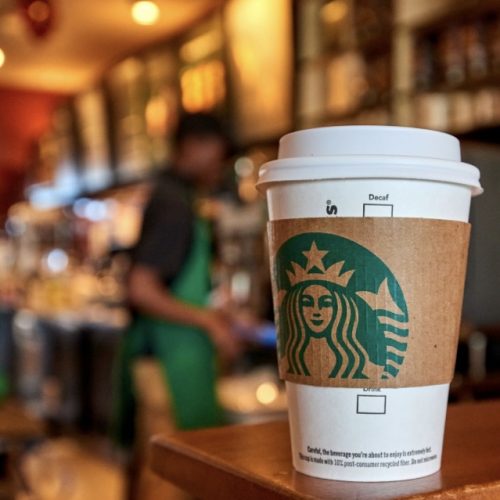