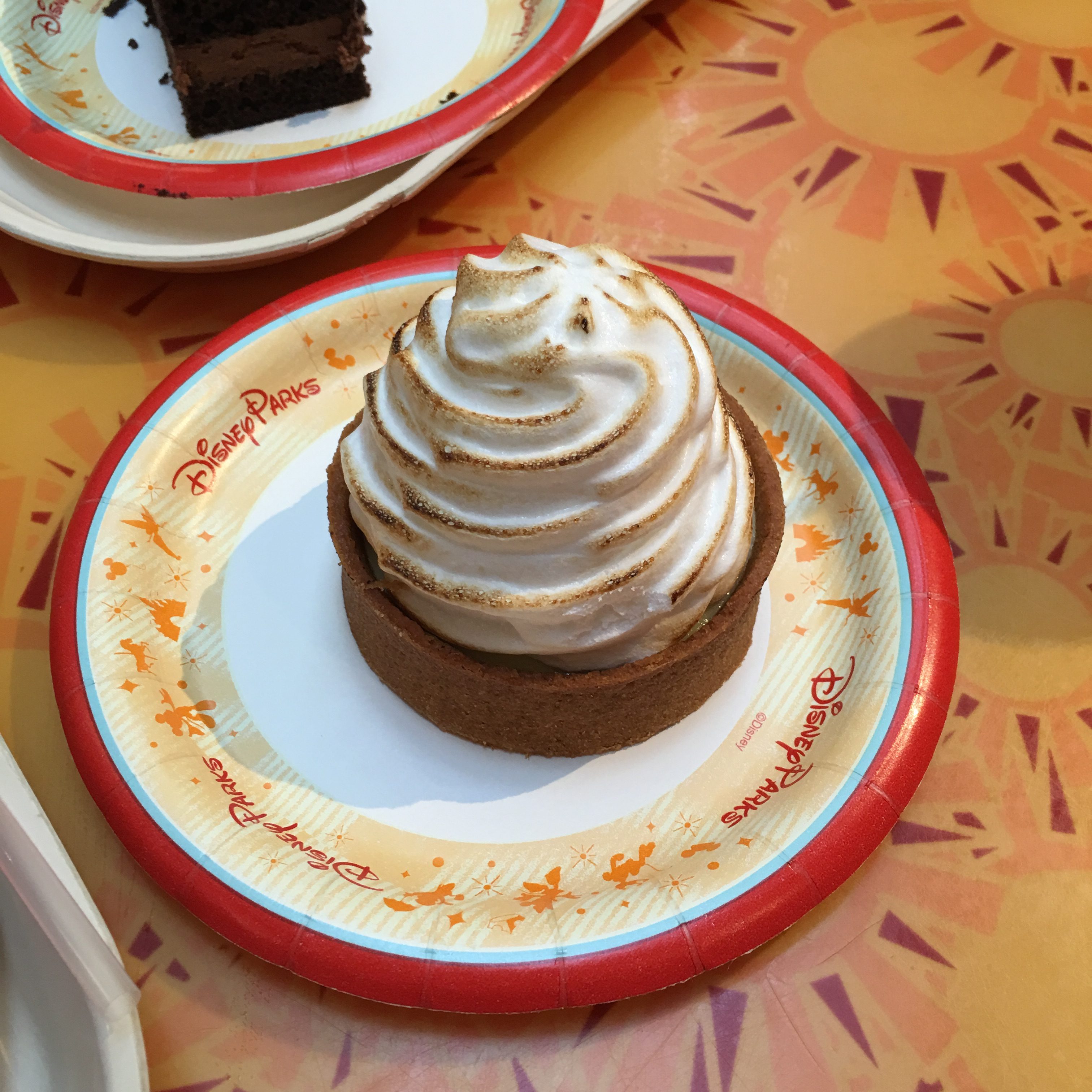 Eating in Walt Disney World has just gotten a little more expensive. According to Disney’s website, all three tiers of the Disney Dining Plan have just increased in price this year. The increases are fairly nominal, averaging only a few dollars per person per day, but the price hikes are on top of an increase in ticket prices, hotels and transportation.

Annual rate increases are the norm at Walt Disney World, however. With many new construction projects under way, such as Pandora – The World of Avatar and Star Wars Land, you can be certain that they will continue to creep up every year for the foreseeable future.

Here are the new rates…

The Disney Dining Plan allows guests to pay a flat rate per day to cover meals while at Walt Disney World using a system of credits. For example, the current standard Disney Dining Plan gives a guest one table service meal, one quick service meal (i.e. fast food) and two snack credits per day. Snack credits can be used to buy popular treats and deserts such as Dole Whips or Star Wars cupcakes, or to sample food from kiosks at events like the Epcot International Food & Wine Festival.

Will there be free Disney Dining in 2017?

Disney usually has a special promotion during slower times of the year, offering free Disney Dining Plans to guests who stay on property. The promotion is insanely popular with many attendees, and some plan their entire Walt Disney World vacation around it. There has been no announcement of free dining for 2017, however, but usually Disney does not release the dates until March or April. Generally, the booking window has been from August to December, excluding peak times like the week of Christmas. It’s unclear if the price increases will affect Disney’s plans for that promotion this year.

Even with the rate increases, Disney enthusiasts will still flock to the parks. One does have to wonder, however, if there will be a tipping point and that Walt Disney World will simply become too expensive for the average family. That might be perfectly okay with Disney. They seem to have the one percent covered.