Disney-owned online video network Maker Studios has dropped Felix Kjellberg (aka PewDiePie), the biggest star in YouTube history. The decision comes after The Wall Street Journal had brought several of PewDiePie’s videos to Disney’s attention that were allegedly anti-Semitic.

Kjellberg is the most popular creator on YouTube, and has amassed close to 14.7 billion video views on his main channel alone. The Journal reported Monday that he had uploaded multiple videos with antisemitic jokes and remarks last month.

In one of those videos, Kjellberg had paid two people in India through a crowd-sourcing platform for holding up a sign that read “death to all Jews.” Google responded by removing advertising from the video in question, but Kjellberg defended it as a joke in another video uploaded a week later.

Kjellberg claims that his videos were not meant to be anti-semitic, but rather to illustrate how absurd it was that you could pay someone $5 for literally anything on the website Fiverr, including making racist comments. In a statement, he has admitted that the prank went too far and his intention was not to offend. This isn’t the first time PewDiePie has had a run-in with mainstream news media, having claimed that the mainstream media doesn’t give online content creators the same treatment as their Hollywood counterparts.

Disney purchased Maker Studios in 2014 for a reported $500 million. PewDiePie’s YouTube videos generate millions of dollars in annual advertising revenue both for himself and for Disney/Maker Studios.  With over 50 million subscribers and that kind of money on the table, it’s doubtful that he’ll stop making videos anytime soon. He just won’t have the backing of “The Mouse House.” 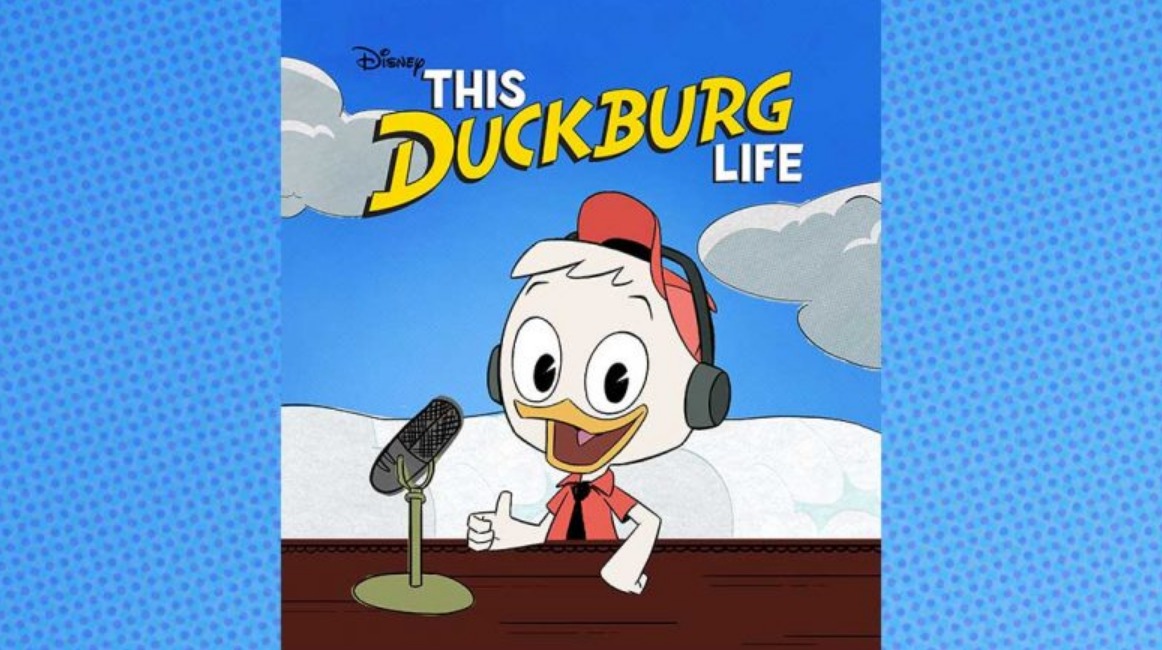 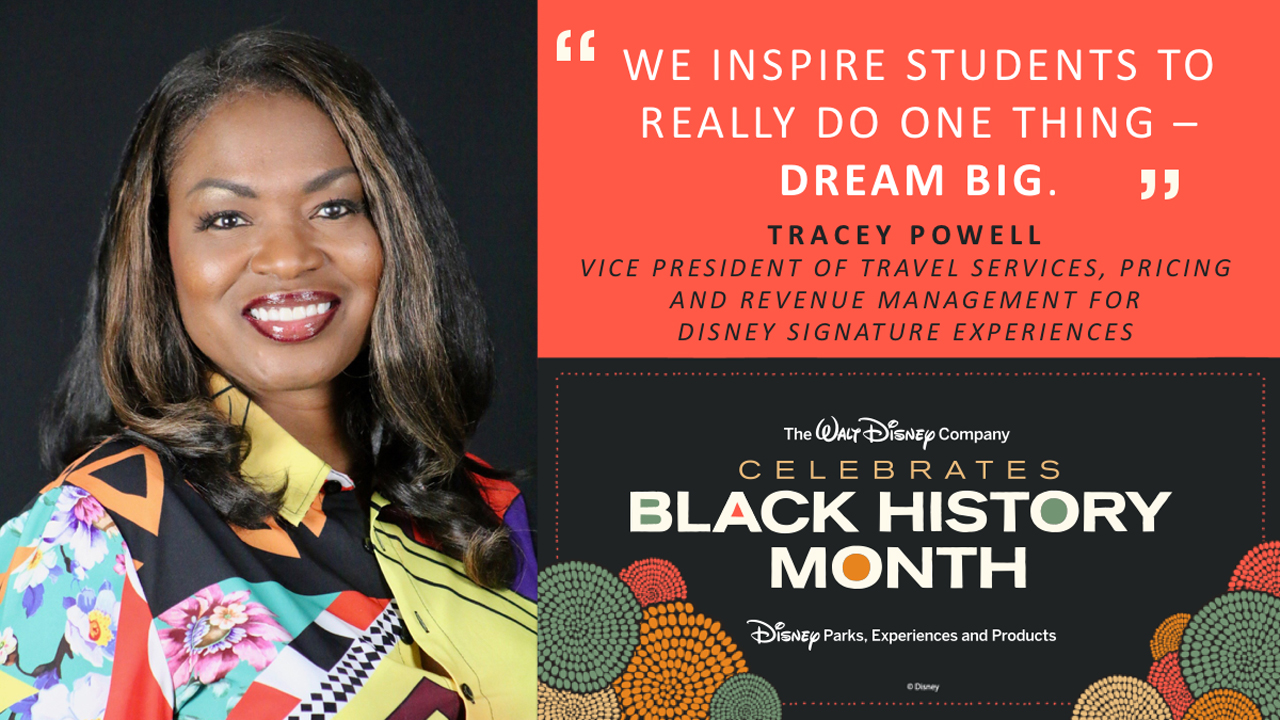 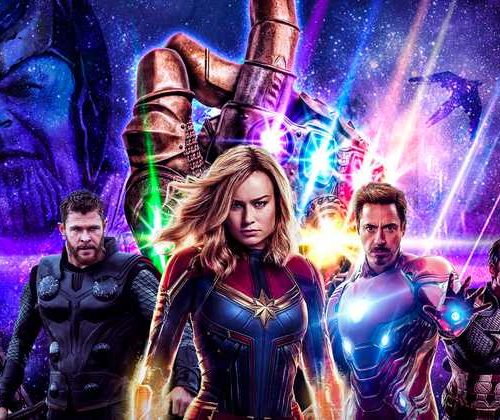