It seems Disney has no plans of slowing down with the live action remakes of their previous films. Whether we like it or not. The announcement comes after Disney has said they have plans to remake The Little Mermaid and Sword in the Stone, into love action films. Disney plans to bring 1942’s Bambi into modern times.

The original Bambi is one of Disney’s most beloved classics. Despite the traumatizing first scene in the movie where Bambi’s mother is killed, leaving Bambi alone in the woods without his mother. To this day, I can’t bring myself to watch the scene and sound of Bambi’s voice screaming, “Mother,” terrorizes me.

There haven’t been many details released, except for the film will be CGI (Which is exactly how the remake of The Lion King was made). Lindsay Beer and Geneva Robertson-Dworet have been announced as the co-writers. It also has yet to be said if the film will debut in theaters or on Disney+.

Do I even need to ask how you feel about Bambi being made into live-action? 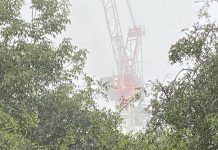 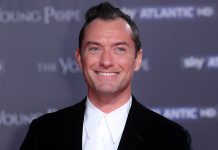