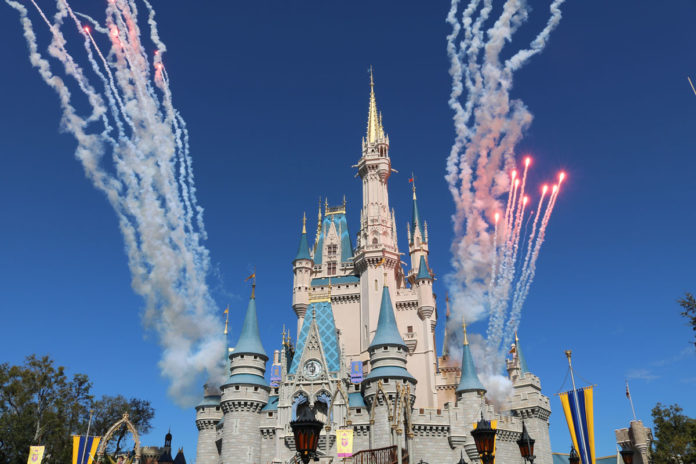 If you’ve ever dreamed of taking a trip to Walt Disney World or Disneyland, it’s not too late to enter for a chance to win a Disney vacation courtesy of The Kingdom Insider and its official travel partner, Academy Travel!

We’re giving away not one, but two trips to two different Disney destinations — Walt Disney World and Disneyland!

But you’ll need to hurry, as the giveaway ends on Labor Day. Winners will be announced via a livestream later in the month.

If you haven’t entered already, below are the entry forms.

And here is the Disneyland vacation giveaway…

CONTEST – TKI Wants to Send You to Walt Disney World!... 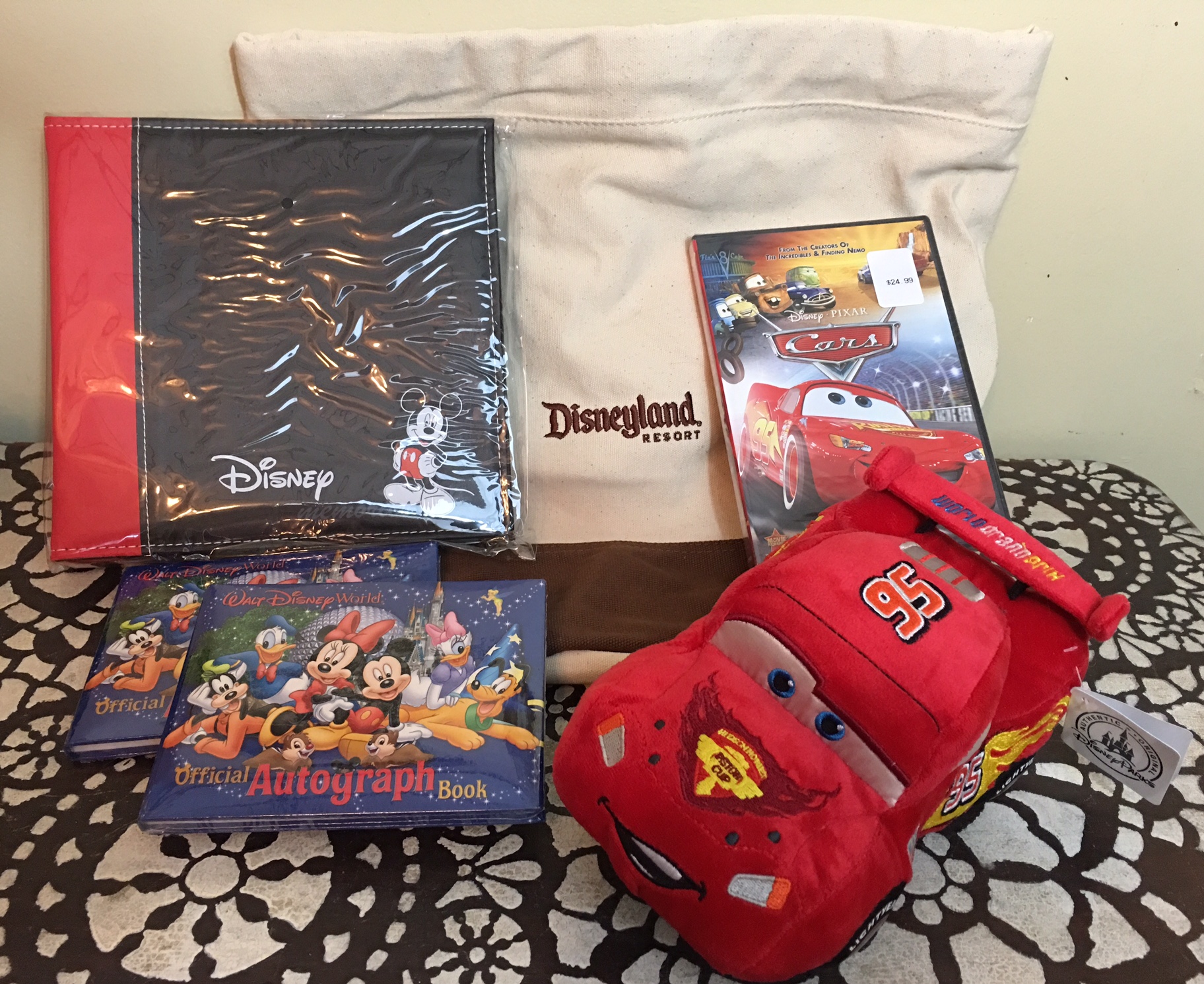