The Force will no longer be with Space Mountain.

Beginning on June 1, 2017 the classic version of Space Mountain returns to Disneyland. Since late 2015, Space Mountain has been re-themed as “Hyperspace Mountain” in conjunction with the release of The Force Awakens. As part of the Season of the Force, this was to bring more Star Wars to the park until Star Wars Land opens in 2019 and was likely always meant to be temporary.

Now, it seems, Disney is reverting the attraction to its original state in honor of Space Mountain’s 40th anniversary. Space Mountain first opened on May 27, 1977 in Disneyland. The Walt Disney World version opened two years earlier, in 1975.

There’s been no word from Disney as to whether or not they’ll bring back the Star Wars overlay with Star Wars Land only two years away, but if I were a betting man I’d say that they might bring it back in conjunction with The Last Jedi this December. 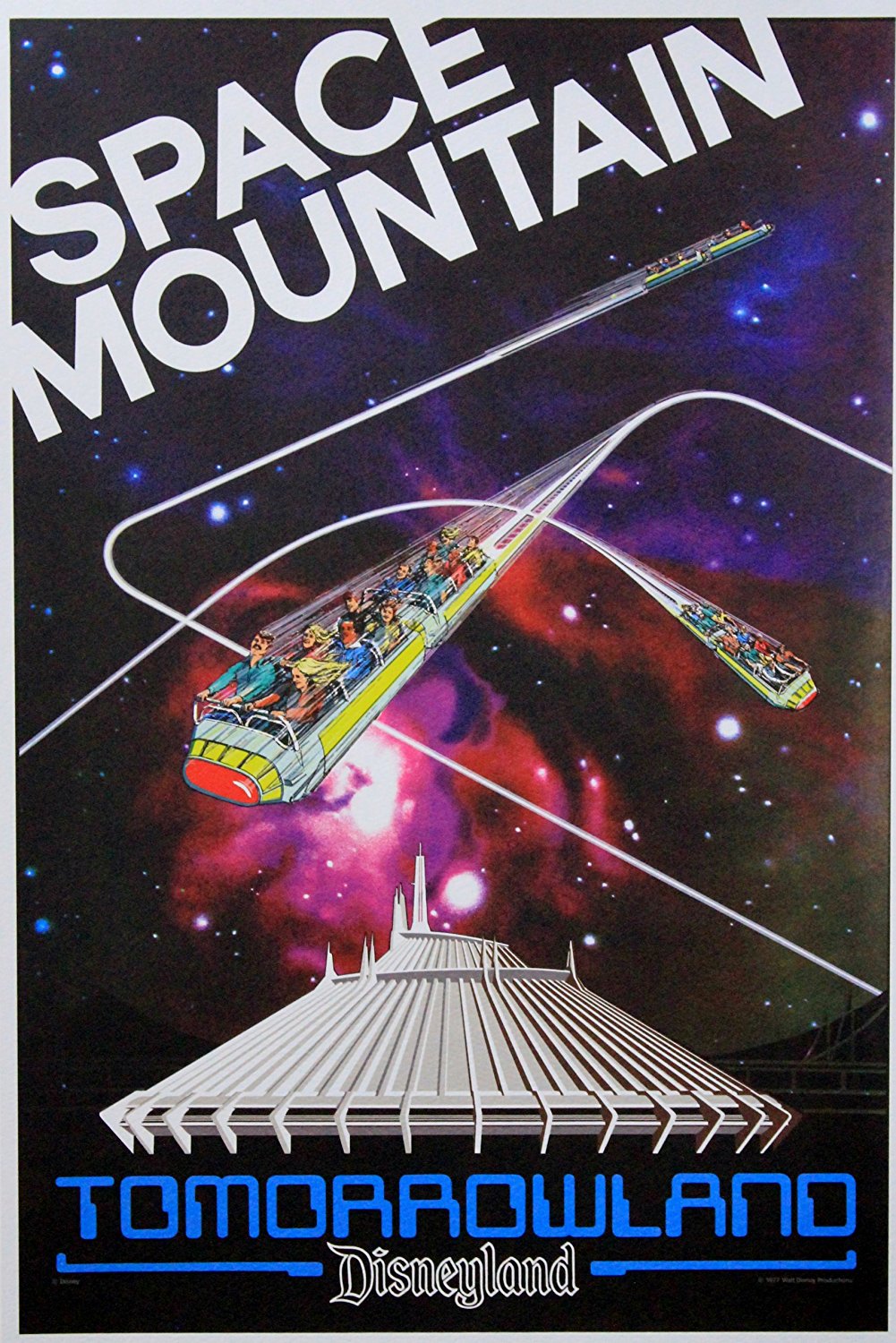 Walt Disney World has never gotten the Hyperspace Mountain overlay, and it’s doubtful that it ever will. Personally, I’d just be happy with them refurbishing the attraction so it’s as good as Disneyland’s. Space Mountain in WDW is a much more uncomfortable ride than its Disneyland counterpart. Perhaps they’ll consider it during the rumored Tomorrowland overhaul?

What are your thoughts? Are you sad to see Hyperspace Mountain go, or are you happy to see the original Space Mountain return? Comment below or in the forums!