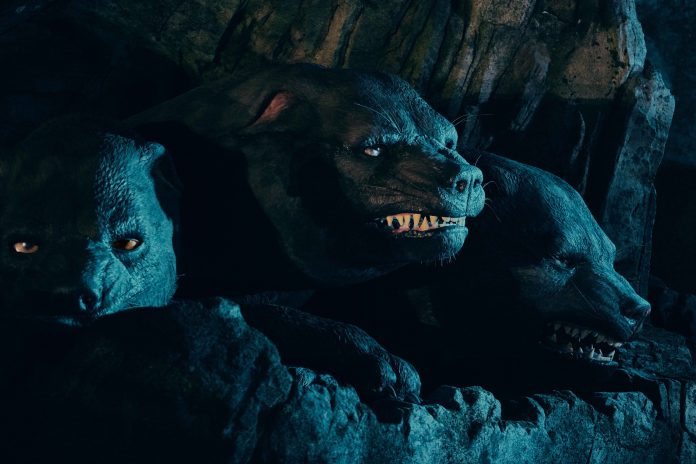 All this week, Universal Orlando will be giving us aa sneak peek at their most highly themed, immersive coaster experience yet – Hagrid’s Magical Creatures Motorbike Adventure. The first fantastic beast we’re getting a glimpse of is none other than Fluffy, Hagrid’s three-headed Cerberus.

The epic new addition to The Wizarding World of Harry Potter will be an immersive experience unlike any other, combining a new level of storytelling and innovative coaster technology with elaborate environments – including an actual forest with more than 1,200 live trees – to bring an all-new wizarding world adventure to life. Guests will embark on a journey with Hagrid – one of the most beloved characters in the Harry Potter films – into the Forbidden Forest to discover some of the wizarding world’s rarest magical creatures.

Every day through April 19, guests can visit the Universal Orlando Blog at 11 a.m. EDT to get a first look at the creatures – from familiar fan-favorites in the Harry Potter film series to a creature that’s never been seen in the films – and where they can be found in the new experience.

Are you excited about Hagrid’s Magical Creatures Motorbike Adventure? Talk about it below! 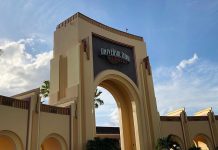 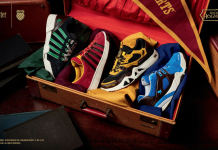 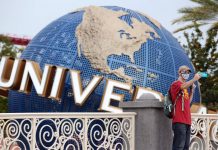