The Twitter preview kicks off with a sweet Kingdom Hearts Mickey, and continues with Tamatoa (Moana), Jack-Jack as Edna Mode (Incredibles 2), 8-bit versions of Wreck-It Ralph and Fix-It Felix, Skeeter (Doug) and Pain and Panic (Hercules).

Disney and Funko fans are going to go broke this year trying to keep up!

Issues at Disney’s Hollywood Studios–Shutting Down Attractions–Possible Power Outage
Hocus Pocus Funko POP! Vinyls Will Put a Spell on You! 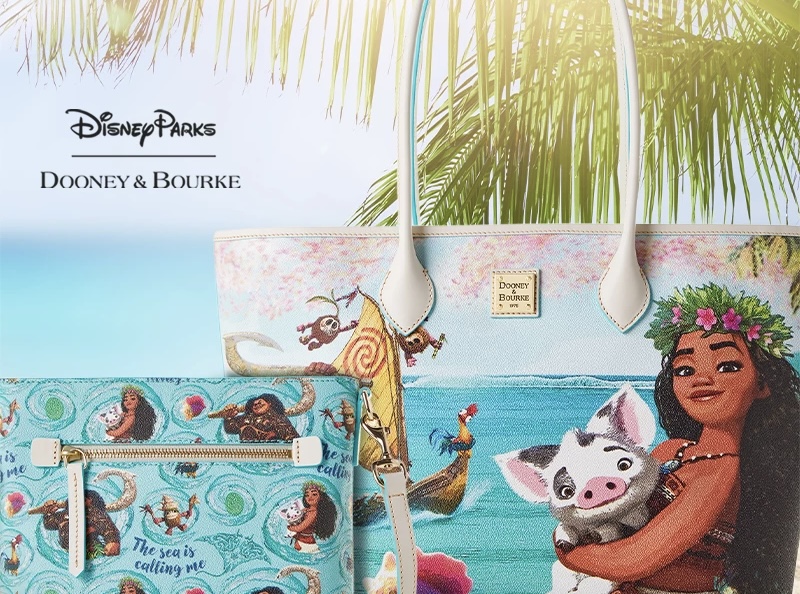 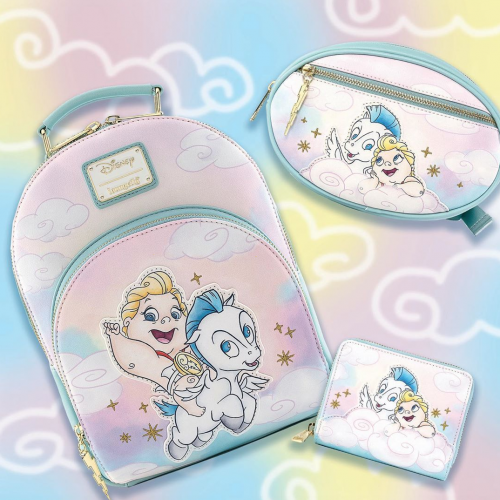 The all new Baby Hercules Collection is here by Loungefly! 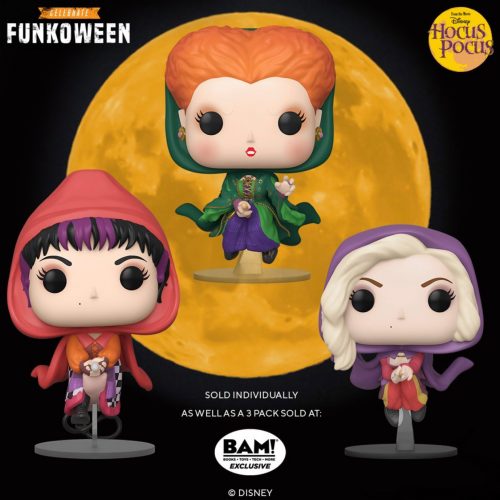