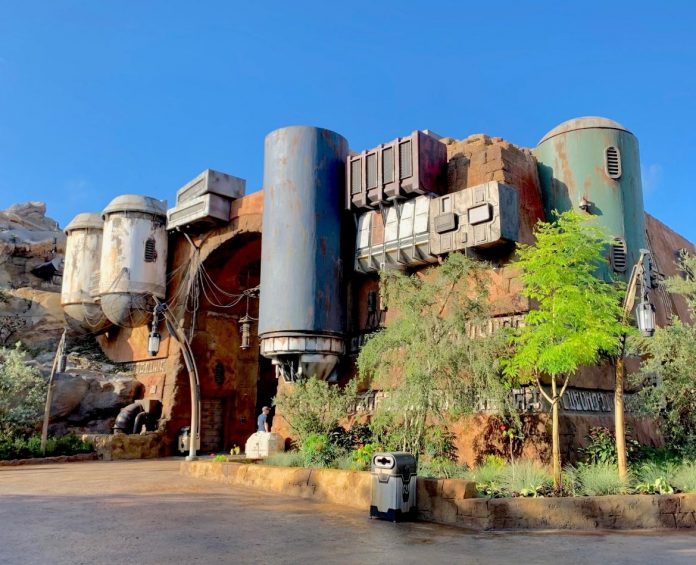 Bright Suns! I may not know the correct names of all of the Jedi and droids but I can tell you the fastest route to Millennium Falcon: Smuggler’s Run and where the bathrooms are located! Here are some practical tips for Star Wars Galaxy’s Edge.

No FastPass+
The great news is that since Disney decided not to offer FastPass+ for Smuggler’s Run when the land first opens to the public, the standby lines will go quicker! There is a traditional standby line that’s themed awesome and allows you a cool view out into Galaxy’s Edge. There’s also a single rider line. The traditional line allows you to pick your seating position for the ride (if you want to be a pilot, wait in that line!). The single rider line is shorter and possibly quicker but doesn’t allow you the chance to choose your seat. I had a great experience as an engineer so don’t sweat it if you end up in the back! 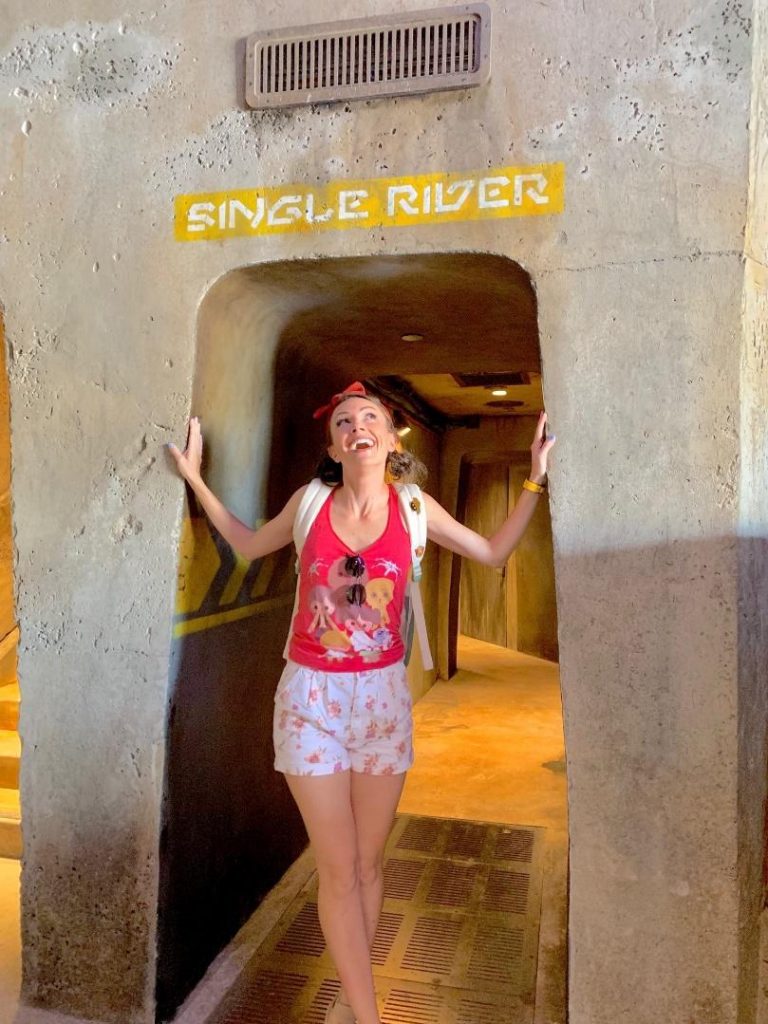 Oga’s vs. The Market
Oga’s is the sit-down restaurant in Galaxy’s Edge and during previews, they were limiting guests to 45 minutes in the restaurant. The Market also has dining options including Rontos and Bay 7. 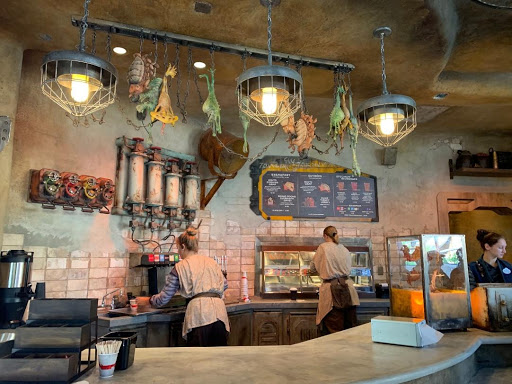 Location
Galaxy’s Edge is located in Hollywood Studios. There are two entrances to the land: one near Muppet’s Vision 3D and one in Toy Story Land by Alien Swirling Saucers. I’m not positive which entrances will be open on the first day so be sure to ask cast members! If you want to make a beeline to Smuggler’s Run: it’s in the very back of Galaxy’s Edge. Don’t be distracted by the front areas- you can come back to those. 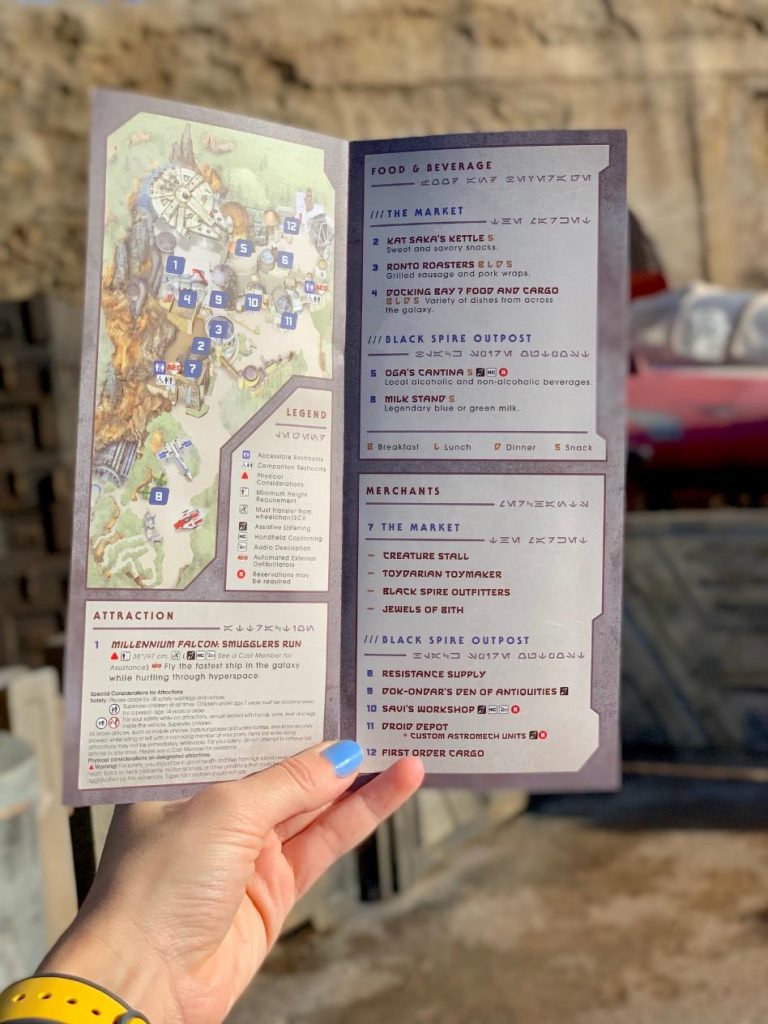 Characters
During the previews, characters were mingling throughout the land. The only character who stayed in one place was R2D2. He is located in the back of Droid Depot.

Shade and Water
There is ample shade and water spots throughout the land- sounds simple but this is totally lacking in Toy Story Land so I was thrilled to see thought put into it with Galaxy’s Edge. Unfortunately, like Animal Kingdom, it does feel like a low-lying area with not a lot of breeze in some spots.

Time
I would recommend setting aside 3 hours for Galaxy’s Edge (the wait time for Smuggler’s Run may affect that) but aside from Smuggler’s Run, there are no other attractions yet. 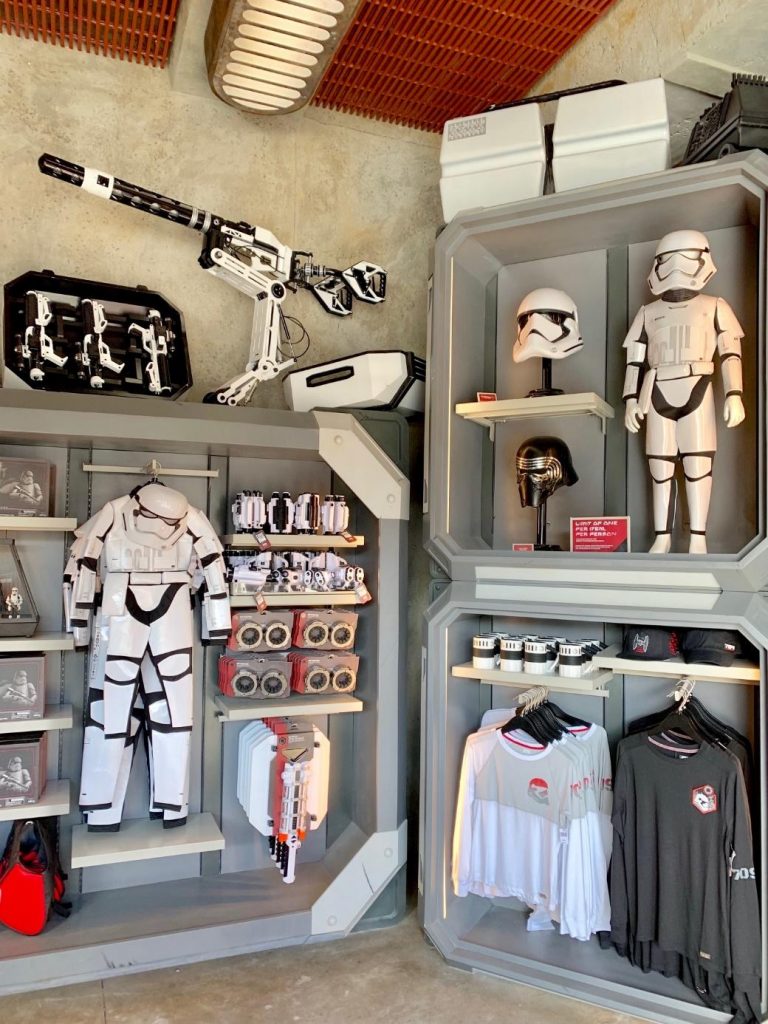 Photo Opportunities
During the previews, there were ample opportunities for Photopass photos and most spots had two photographers working them. Lines moved quickly. Magic shots included a Porg and starships (is that what they’re called!? I said I wasn’t an expert…). The décor of the area is pretty cool and you need to check out the bathrooms at least once too!

Galaxy’s Edge didn’t disappoint, even from a “non-fan’s” perspective. It’s been said before, but you don’t have to be a Star Wars fanatic to love Galaxy’s Edge. The new land is a true testament to the brilliant minds of Disney’s Imagineers. It’s a completely immersive experience that will leave you wanting to visit Batuu as many times as possible.  “This is a new day, a new beginning. May the spires keep you.” 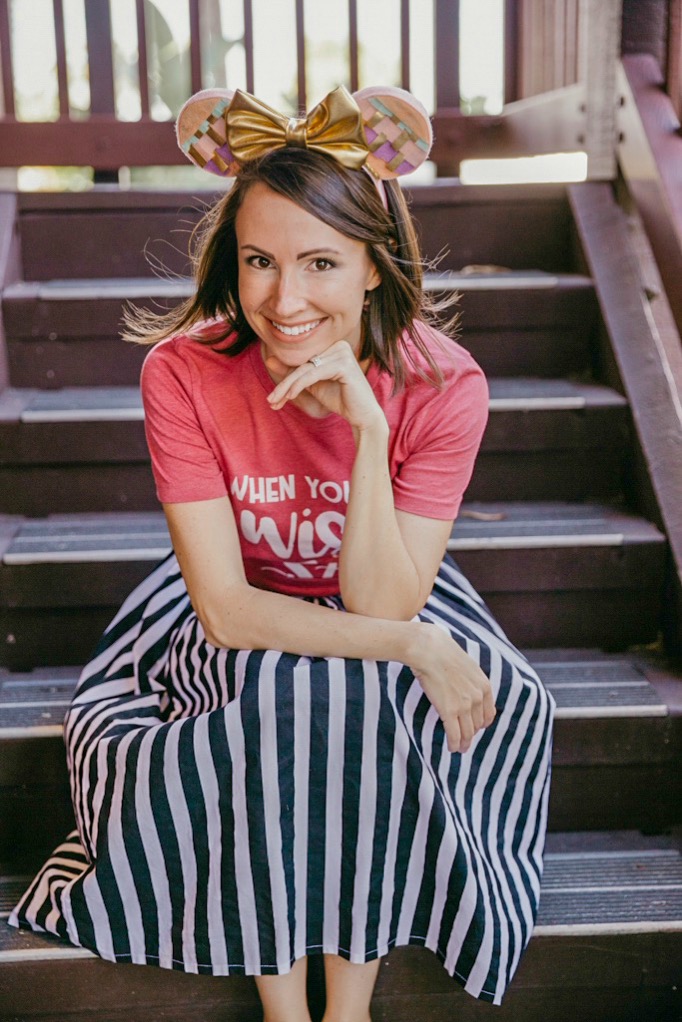 Article written by Rachel Stigall. Rachel is a Disney mom and blogger. She’s also lead fashion designer for Walt’s Fashion House, a brand she created. She is a St. Louis transplant that lives outside of Orlando. In her free time, Rachel enjoys taking Disney cruises and spending time at Walt Disney World with her toddler. Fashion and food are her main passions while also trying to lead a minimalist lifestyle. She loves sharing travel, cruise, and park tips with other families! You can follow Rachel on her social media account, PickyPassholder. 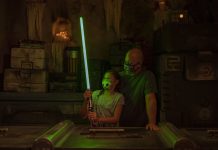 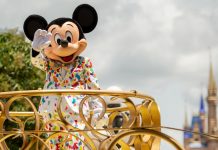 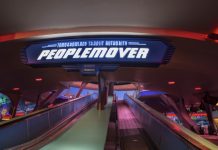 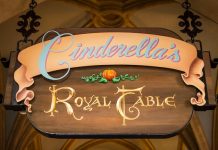 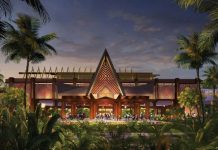 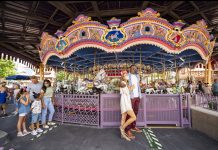