All Good Things Must Come To An End

One of the saddest parts, to me, of the changes has been the ending. As a kid I always loved it. (pre-1994)

There used to be a space station with a woman looking out and astronauts working on satellites. The space station is still there, but it’s painted over and hidden. 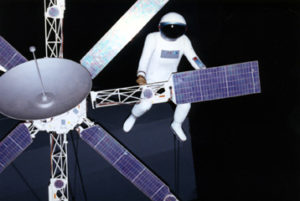 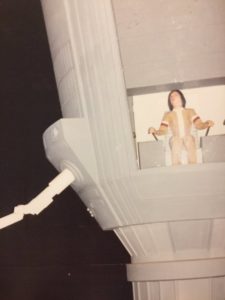 The ending has been changed a few times. Originally it was the Tomorrow’s Child version. 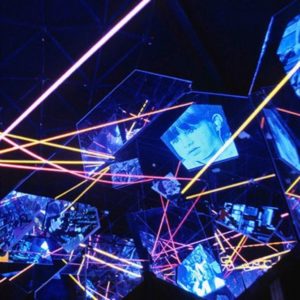 You spiraled back down while watching various interactions using telecommunications (accurately predicting today) and then traveled past a gorgeous fiber optic city. 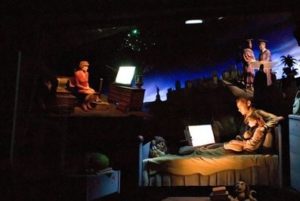 This one is from Magic in Pixels 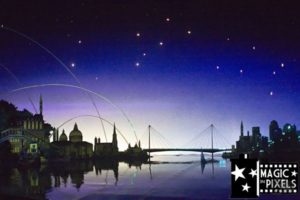 The current renovation added new cars with a touch screen. The ending is a “choose your own adventure” type ending where you make choices to determine your future. 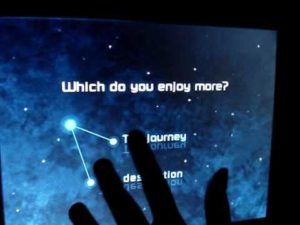 I’m not a fan of this. Mostly because the journey back down is very boring now. IT’s all mirrors and lights and nothing like the previous versions.

There have also been different narrators. Usually changing when renovations were done to the ride.

Wikipedia has this great time-line up on their site

If you are a big Spaceship Earth fan and would like to see an amazing site that takes you through every scene in the ride, and adds fun historical facts, and information check out TikiSpaceshipEarth.com. It is a Fantastic site!

There have been rumors about IP updates, or removal of the attraction completely. I HOPE that Disney doesn’t do either. Instead update what they have here and there. I wish they would change the current ending to something more like the previous one. But keep Spaceship Earth, mostly Spaceship Earth.

Do you love Spaceship Earth? Comment and let us know. 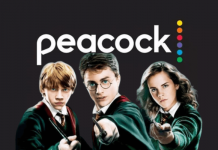 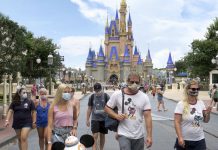 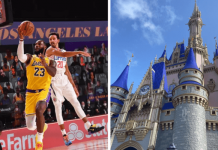