Sistaaas, ’tis time! It’s been a hot minute since we’ve gotten any further details or news regarding “Hocus Pocus 2” starring Bette Middler, Sarah Jessica Parker, and Kathy Najimy. Entertainment Weekly has reported that the movie will hit Disney+ on Sept. 30! Further plot details are still on the down-low, though EW exclusively confirmed that Thora Birch would not reprise the role of Dani Dennison from the first film (she was offered the part but could not accept due to scheduling conflicts).

Audiences got a sneak peek at the new film at Disney’s presentation this past Tuesday for the first time. The rough-cut footage showed two young girls lighting the Black Flame Candle, summoning the central witches as Midler squeals, “Lock up your children! Yes, Salem, we’re back!” Chills! They then supposedly launch into a musical number — a cover of Elton John’s “The Bitch Is Back” — while Billy Butcherson (Doug Jones) and a still-unnamed character played by Sam Richardson also appear.

Last year, sequel director Anne Fletcher said in a statement about the upcoming film, “I am beyond thrilled to be involved in the sequel to a film that is as beloved as Hocus Pocus. Fans around the world have embraced these characters and have made this film a Halloween tradition whose popularity continues to grow, and how lucky am I to be back at Disney with these three extraordinarily talented ladies in the iconic roles they created, as well as our fabulous new additions to the cast?”

Disney already seems to have so much in store for this Halloween season, and now we can hardly wait for September 30! 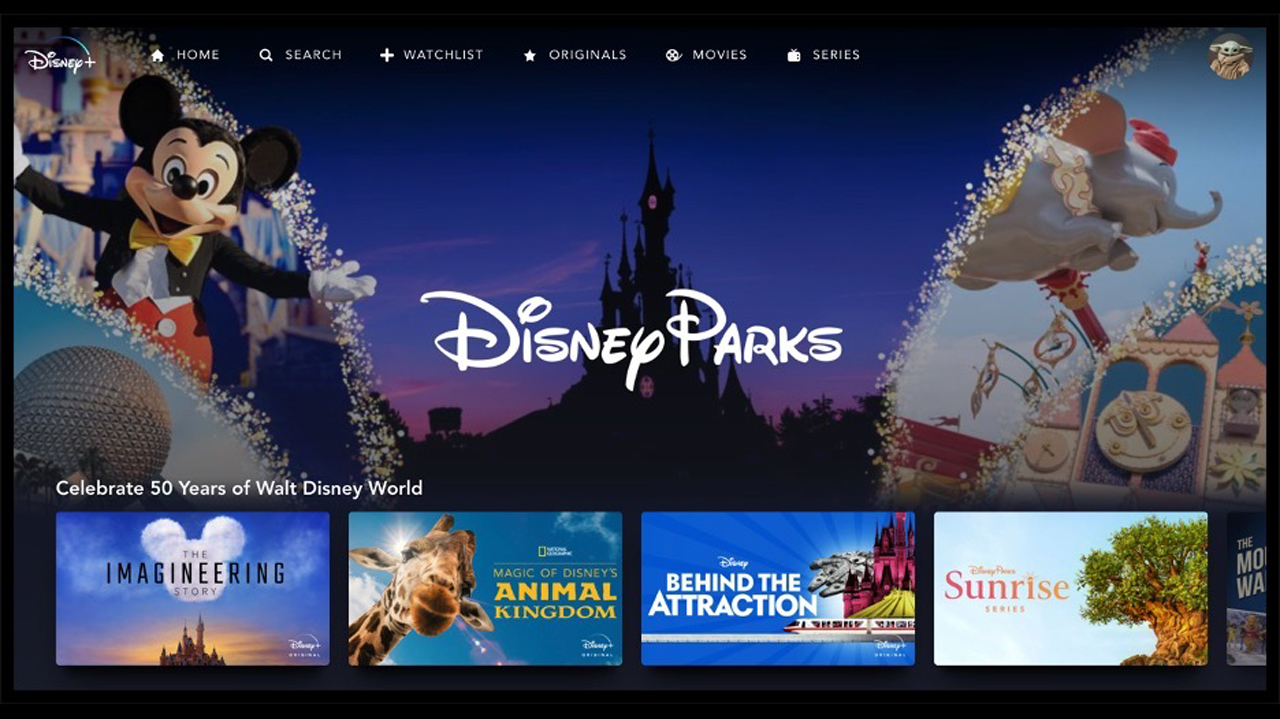 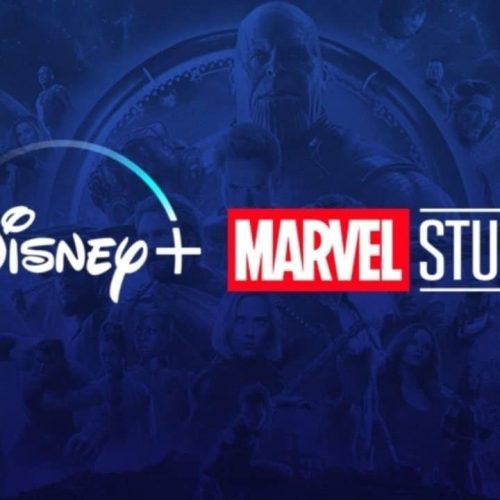 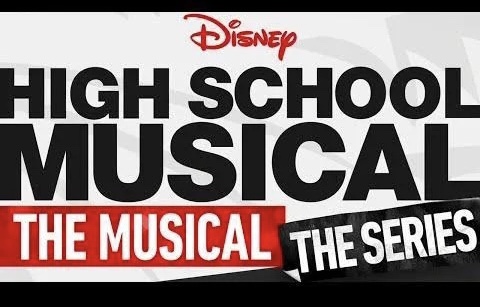