Big changes may be coming to Epcot World Showcase. Now that Frozen Ever After is completed, the rumor is that Disney is going to focus its efforts on other parts of Epcot in need of a little TLC.

Notable Disney rumor wrangler Jim Hill is speculating that Disney may finally be revisiting the idea of  adding new countries to the aging World Showcase.

The Epcot World Showcase was always intended to expand beyond its current 11 pavilions, but aside from the makeshift African Outpost, no other countries have been properly added to the World Showcase since Norway in 1988. Scrapped pavilions include Venezuela, Israel, Switzerland and a full-blown Equitorial Africa pavilion that was so far into development it was previewed during the infamous 1982 Epcot TV special, hosted by Danny Kaye.

The rumor is that Spain makes sense for Disney because of the upcoming animated film Gigantic. The film, which puts a fresh spin on Jack and the Beanstalk, takes place in Spain. With the success of Frozen in Norway, it makes complete sense that Disney would want to plan its future pavilions around IP. 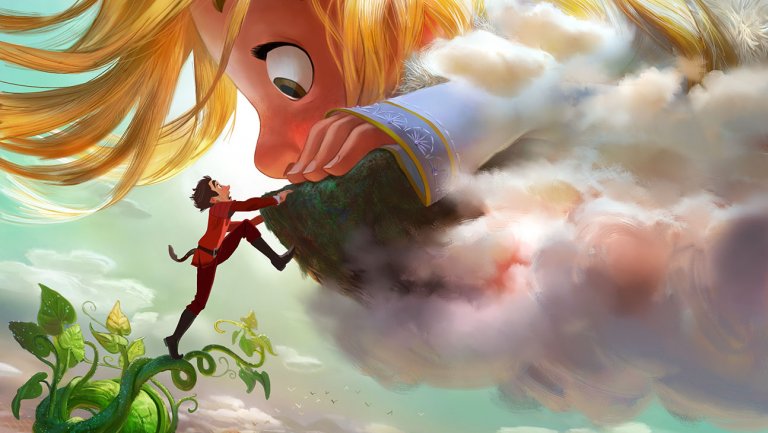 The Orlando Weekly goes on to speculate that Brazil might also be added, as concept art for the proposed pavilion was leaked in 2014. The claim is supported by Dusty Sage, the Executive Director of both the Walt Disney Birthplace and the Dick Van Dyke Foundation, as he’d mentioned an upcoming South American pavilion being on the drawing board in a podcast. Given the number of Brazilian tourists that visit Walt Disney World each year, a Brazil pavilion would make sense.

Meanwhile, in France and Mexico…

More rumors include the Rataouille attraction in Disney Studios Paris being cloned in the France pavilion, and the boat ride in Mexico ditching Donald for the upcoming Pixar film Coco.

Whatever the plans are, there are too many rumblings to be mere speculation. Where there’s smoke, there’s fire. And the Epcot World Showcase could definitely use an expansion. How longtime guests will feel about adding more characters remains to be seen, but there’s no denying that Frozen Ever After is a massive hit with kids and that Disney is probably looking to replicate that success elsewhere in the park.

What are your thoughts? Which countries would you like to see added to the World Showcase? Comment below or in the forums.