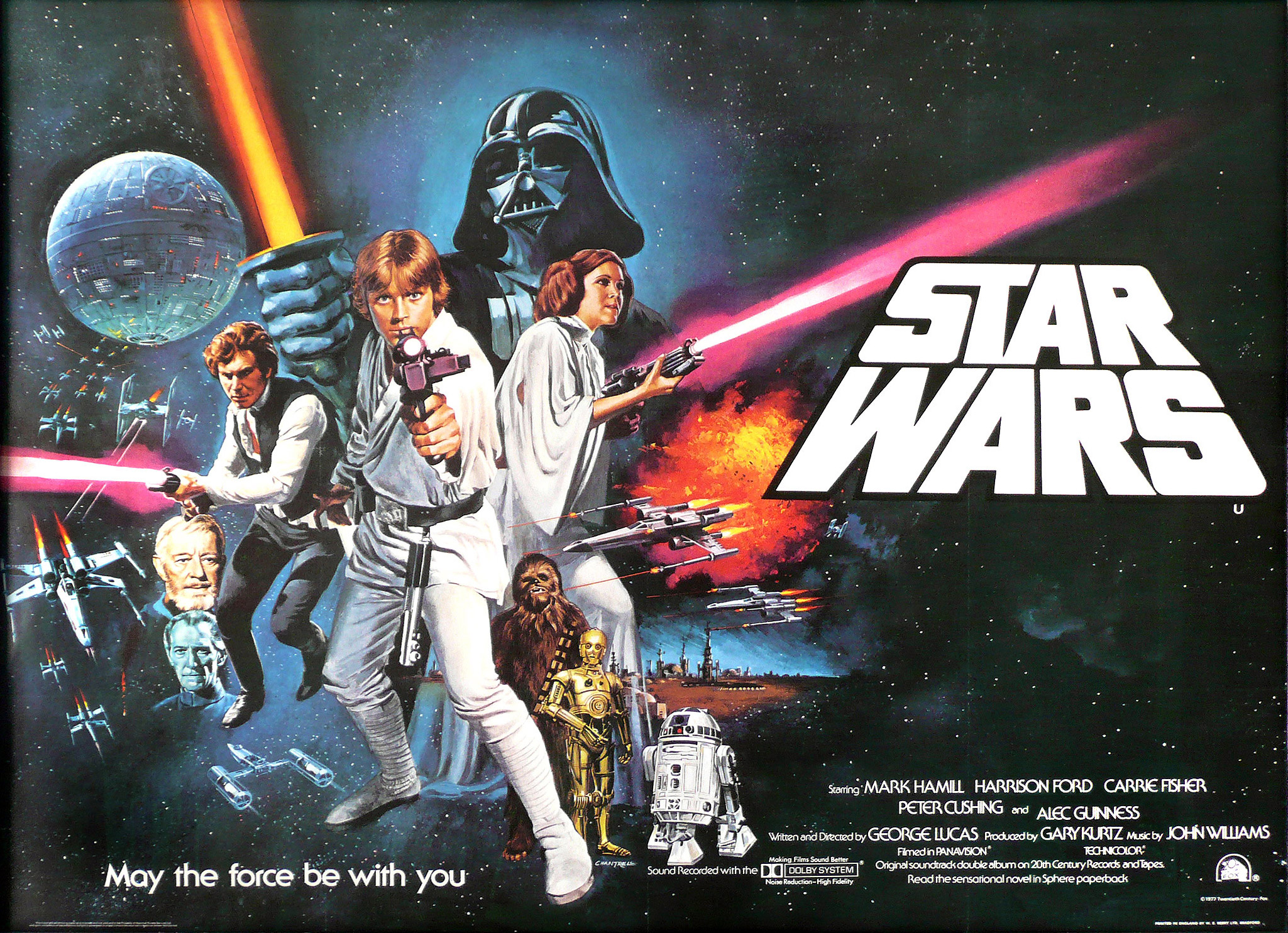 “A long time ago, in a galaxy far far away.” Well, not really in a galaxy far far away, Star Wars was born. On May 25, 1977, Star Wars, later retitled as Star Wars: Episode IV – A New Hope, was released by LucasFilms Ltd. Unknown at the time, this movie would spark an enormous movie “empire” and with it a fan base with an undying passion. In its theatrical release, It earned $461 million in the U.S. and $314 million overseas, totaling $775 million. Star Wars surpassed Jaws (1975) to become the highest-grossing film of all time and held that record until the release of E.T. the Extra-Terrestrial (1982).

The Imperial Forces, under orders from cruel Darth Vader, hold Princess Leia hostage in their efforts to quell the rebellion against the Galactic Empire. Luke Skywalker and Han Solo, captain of the Millennium Falcon, work together with the companionable droid duo R2-D2 and C-3PO to rescue the beautiful princess, help the Rebel Alliance and restore freedom and justice to the Galaxy.

The Star Wars franchise continued to produce hit after hit, with a few more still yet to come.

With this huge milestone in the franchise’s history, many fans and news outlets are also taking part in its celebration. Starwars.com is celebrating with many blog posts, videos, poles and other fun topics. USA Today is celebrating with the Top 40 characters over the last 40 Years. What are you doing to celebrate? Comment below

Make sure to stay tuned to The Kingdom Insider for all your latest news and updates on Star Wars and Star Wars Land. 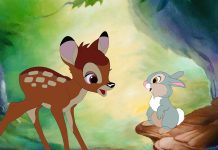 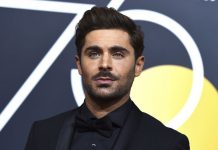 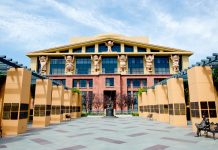 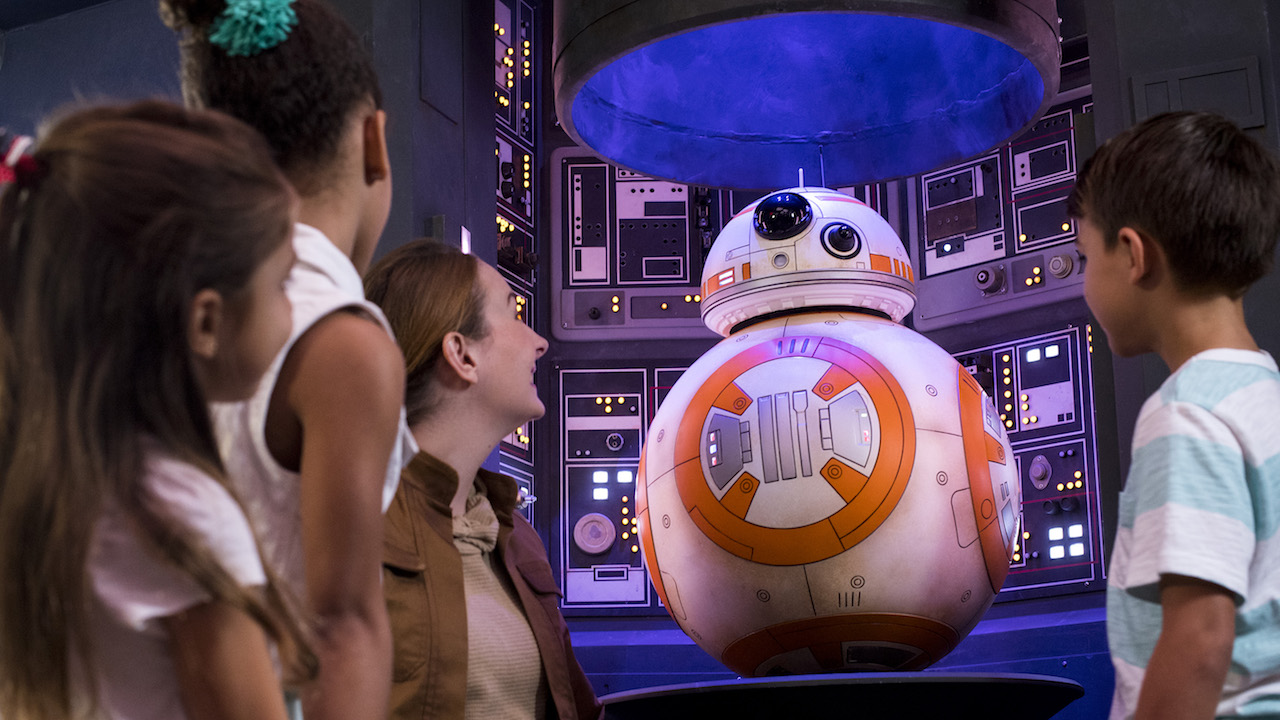