The attraction has been long-rumored to be getting the boot, and has been operating seasonally for the last year or so. (In Walt Disney World, seasonal operation usually preludes a complete closure.)

But now the attraction has been replaced by a Stitch meet and greet. In fact, the signage has been changed to reflect this change. Now called “Stitch’s Alien Encounter Character Greeting” it seems like a pretty clear indicator that the attraction itself is gone, although Disney has yet to confirm it.

The rumored replacement for Stitch’s Great Escape is a go-kart attraction based on Wreck-It Ralph, but again there’s been no official confirmation of this from Disney. 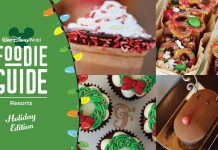 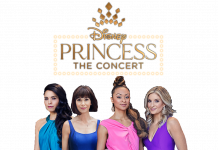