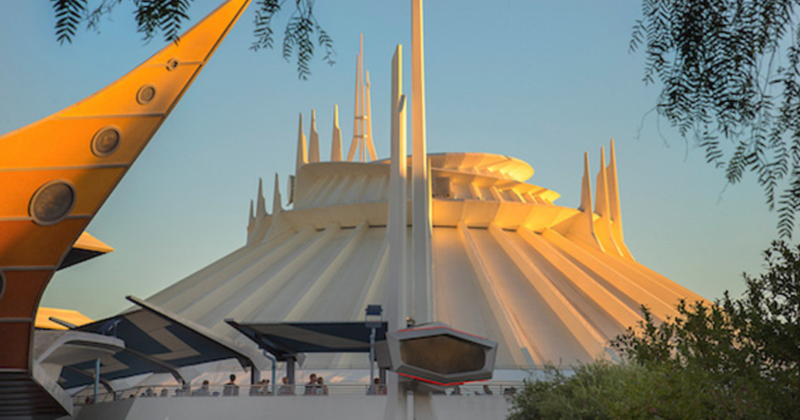 With D23 right around the corner, the rumors are flying fast and furious about what Disney plans to announce.

Front and center are rumors about big changes coming to a badly aging Epcot.

But just behind that are some new rumors concerning Tomorrowland. Cobbling these together, it’s possible that Disney is planning a “New Fantasyland” type expansion of the dated land to coincide with the 50th anniversary of the Magic Kingdom.

Here’s a rundown of what we’ve been hearing… 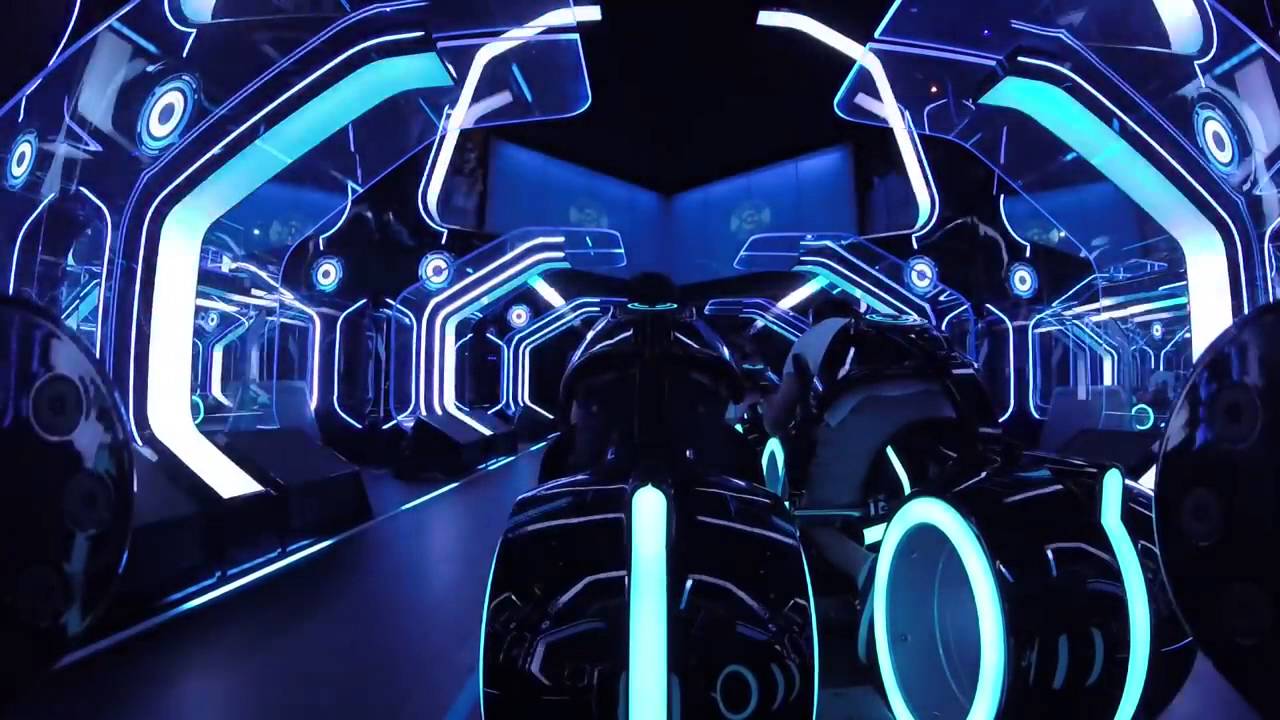 Front and center are rumors concerning Shanghai’s impressive Tron rollercoaster. Rumors say that Disney is planning on bringing the attraction Stateside, but there’s some debate as to whether or not it will replace the Tomorrowland Speedway. The attraction would give a much needed shot in the arm to Tomorrowland, and would also keep the Tron IP front and center. Could we get a Tron 3 someday? One can certainly hope!

If the Tomorrowland Speedway lives through whatever refurbishment plans Disney has, it’s possible that the gasoline guzzling motor cars will be replaced with more eco-friendly electric cars, and possibly even self-driving cars at that. Because nothing says “the future” like vehicles running on fossil fuels, am I right?

With the subpar Stitch attraction going seasonal, rumors have been circulating that a Wreck-It Ralph attraction based on the Sugar Rush racing game is in the works. Add to the mix that Universal Japan is planning a Nintendo Land that features a state-of-the-art racing simulator based on Mario Kart, and it might be a safe bet that Disney would like to counter that.

Carousel of Progress Getting a Refurb?

Despite the fact that the final scene of Disney’s Carousel of Progress has correctly predicted life in 2017 (PlayStation VR, smart devices like Google Home, etc.) some people really, really hate the ending scene. Look for a refurbishment that takes a peak into life 20-30 years from now, as well as a new narration (RIP Jean Shepherd.) Who do I think will voice John in a new iteration? My money is on Tom Hanks. I mean, he’s considered to be “America’s Dad” and he’s played Walt Disney himself!

Once Tron is up and running (if it indeed is going to happen at all) it’s possible that Disney will give the WDW version of Space Mountain a much needed overhaul. Compared to its Disneyland counterpart, the Disney World version of Space Mountain is a loud, rickety carnival attraction. Let’s add side-by-side seating, a smoother track and that great soundtrack. What do you say, Imagineering?

Again, all of these are rumors and speculation at this point, but Disney needs to do something about Tomorrowland, and it’s gotten the least love of any land in the Magic Kingdom. It looks more like “Yesterdayville” than Tomorrowland.