The four covered ‘mystery’ figures by the Thanos statue at D23 have been revealed as The Black Order.   The two theories I heard regarding the statues prior to their reveal were the Fantastic 4 or The Black Order.  So one of them was correct. 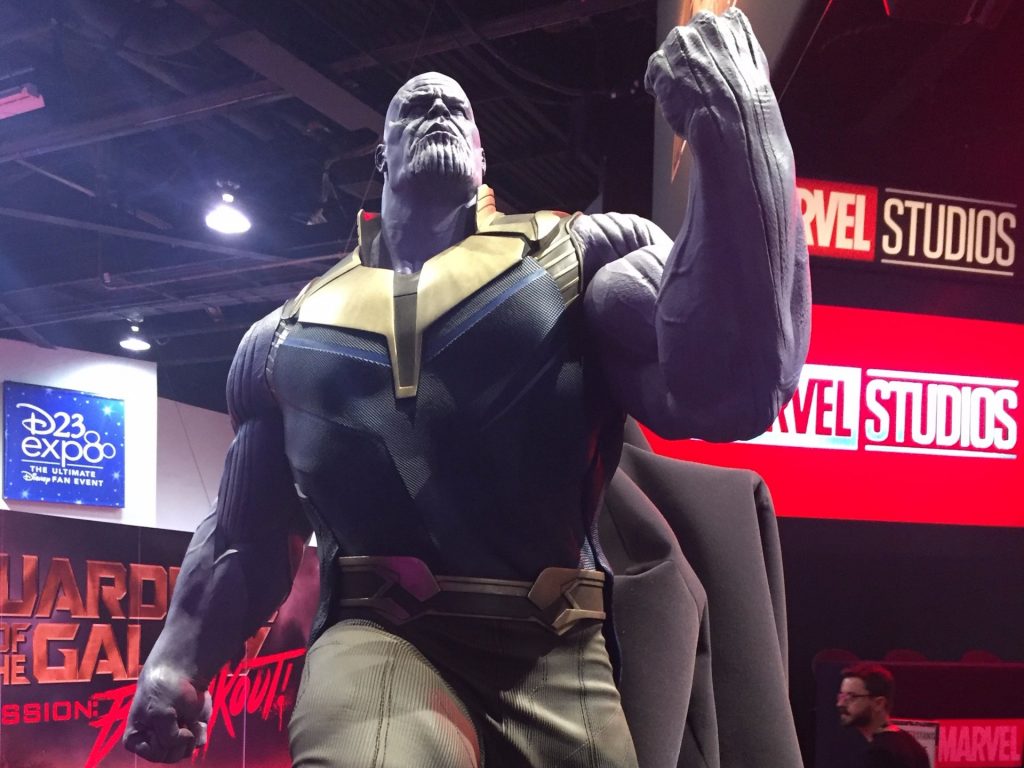 Thanos is one of the most dangerous villains in the Marvel Universe.  And now he just got more dangerous and he’s bringing in the henchmen.  Normally, he has several, but for Avengers: Infinity War, they have pared it down to four.  Proxima, Glaive, Ebony Maw, and  Cull Obsidian (who was Black Dwarf.) 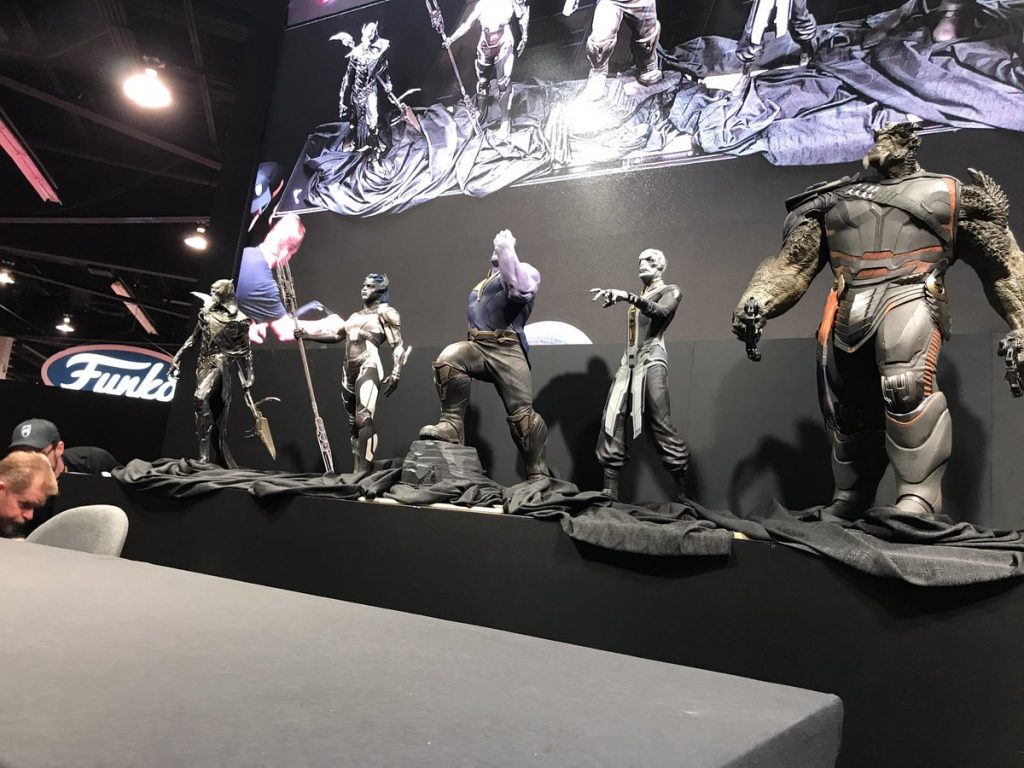 He also shared a picture of the Infinity Gauntlet

So there you have it.  The big reveal was the Black Order.  This battle is going to be epic!

I’m still holding out hope for the Fantastic 4 and Daredevil for the 4th movie.

What do you think of the reveal?  Comment and let us know.