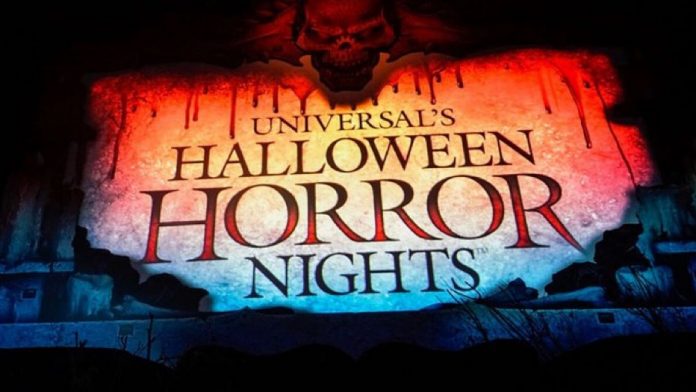 Breaking! Universal Orlando has announced that two haunted houses will be available to Universal Studios Florida’s daytime visitors this weekend!

The two houses are Universal Monsters: The Bride of Frankenstein Lives and Revenge of the Tooth Fairy.

Both haunted houses are included with park admission and will use Universal’s Virtual Line system, which is available in the Universal Orlando Resort app.

As per Spectrum News 13, On September 19 and 20, park visitors will be able to experience Universal Monsters: The Bride of Frankenstein Lives and Revenge of the Tooth Fairy houses during the daytime. Both houses will use Universal’s Virtual Line system, which is available in the Universal Orlando Resort app.

In light of the ongoing pandemic, Universal will be implementing a number of safety measures to how the houses operate. Everyone will be required to wear a face masks, just like for the parks. There will be social distancing guidelines in the queues as well as the houses. Also, plexiglass will be installed in certain parts of the houses to keep visitors separated from scare actors.

The news of the new offerings comes during what would would have been the official Halloween Horror Nights 30 season. Universal still plans to hold the full event in 2021. 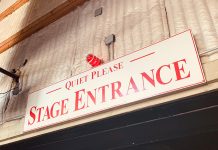 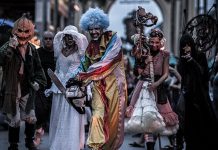 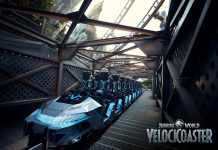 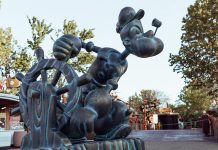 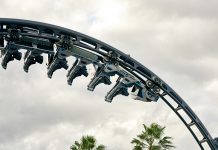 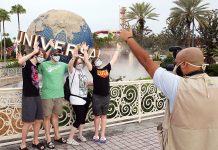 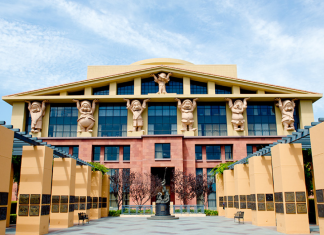 Disney Company Q2 Report: Disney Has And Will Continue To Increase...

Katie Wallace - May 13, 2021 0
Among the many subjects the Walt Disney Company covered in their Q2 earnings report, Bob Chapeck mentioned his intention to continue raising capacity limits...