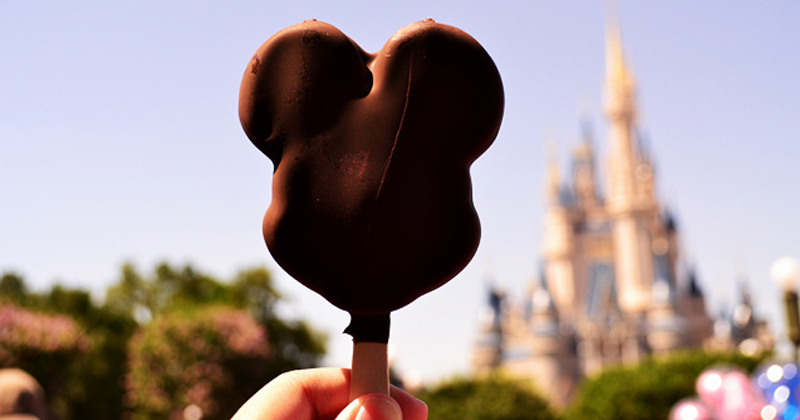 With new hotels, attractions and acquisitions to pay for, it looks like Disney is once again relying on its theme park guests to help pay for it all. And now a soft pretzel at Walt Disney World will cost you $7.

Disney’s fiscal year ended at the end of September, and it would appear that it’s time for some more price hikes. In addition to the sudden announcement of date-based ticket pricing, the Mouse is also raising food prices.

Twitter user Rachel Faith has post a menu from a Walt Disney World snack cart that shows that food prices have increased exponentially.

Did anyone else see the ODV price increases? This is wild lmao $7 for a PRETZEL pic.twitter.com/gCTSMSpC9u

As the demand for the magic increases, and the Disney empire increases in size and scope, expect prices to continue to rise.

I mean, someone’s got to pay for that fancy new streaming service, right?