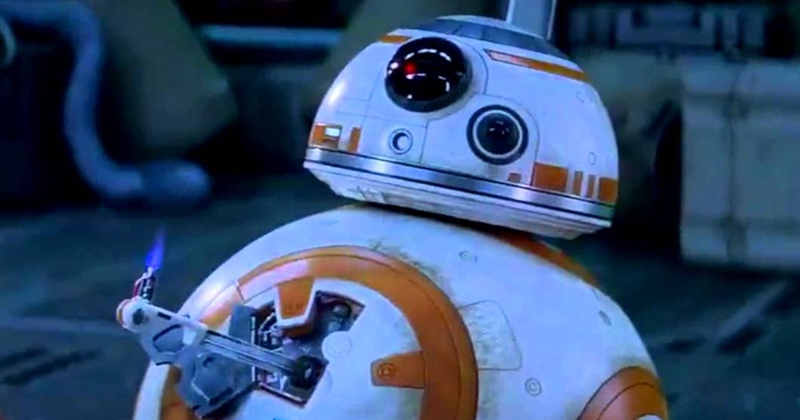 The Force is out in force as a new character meet and greet has been announced for April. BB-8 will join Chewbacca and Kylo Ren at the Star Wars Launch Bay in Disney’s Hollywood Studios.

While there’s no disputing the plucky little droid’s popularity, it’s a surprising choice as he will no doubt be a remote controlled unit of some sort as opposed to a cast member in costume. If he’s half as impressive as the version they used in The Force Awakens, it’ll be pretty cool to interact with him “in person.”

BB-8 will first appear at the Star Wars Galactic Nights event on April 14, and will no doubt stick around for the opening of Star Wars Land and beyond.

The Star Wars Launch Bay now resides in the building that was formerly the Magic rt of Disney Animation, and features many props and memorabilia from the eight Star Wars films as well as the various animated series and tie-ins.