The Disney cruise ship “The Disney Dream” was damaged after the stern of the boat hit the pier on Saturday, while docking in Nassau, Bahamas.

The good news is that it’s just a dent and the hull was not ruptured.  Since it was docked for the days crews were reported to be seen getting ready to repair the dent as much as possible.

Not long after the collision happened on Saturday morning, work crews were already preparing everything to fix the dent and paint around the areas of the stern which were affected.

The current cruise will continue as expected for the remainder of this voyage.  No word yet if it will cause a delay in the next cruise scheduled for the Disney Dream. 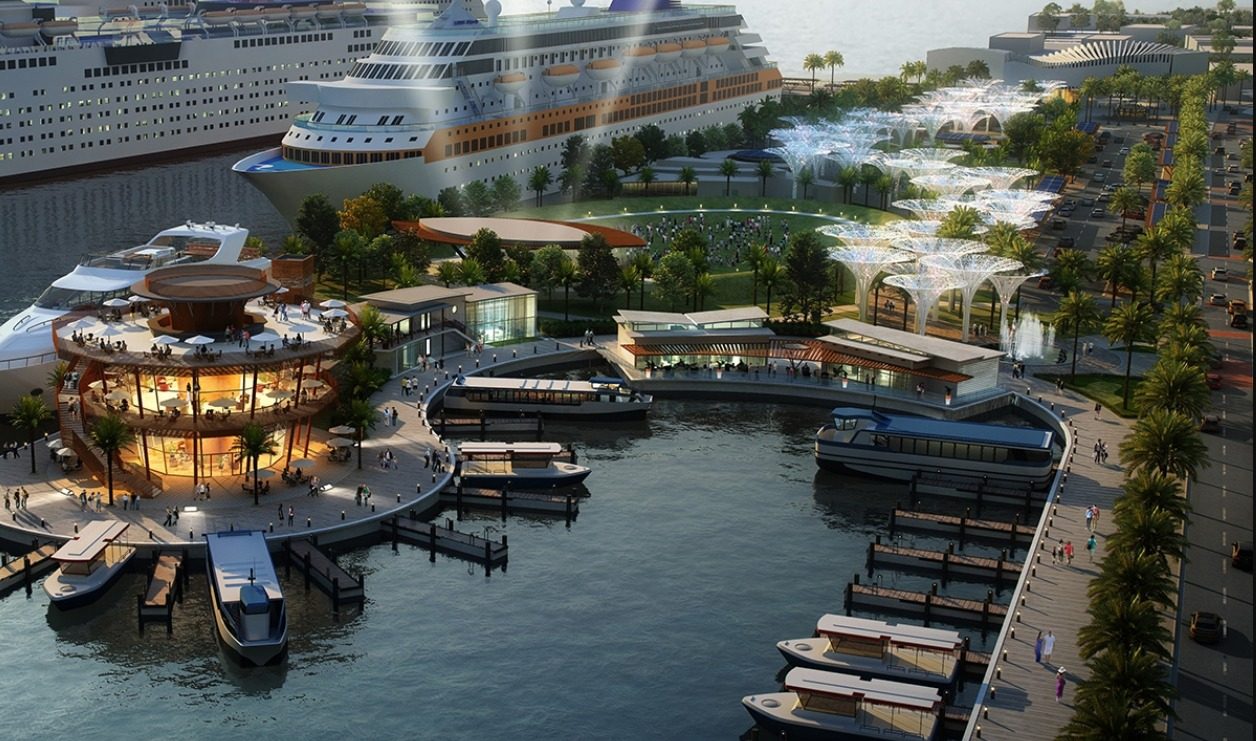 Nassau Bahamas Is Getting A Big Transformation! Here Are All The Recent Details! 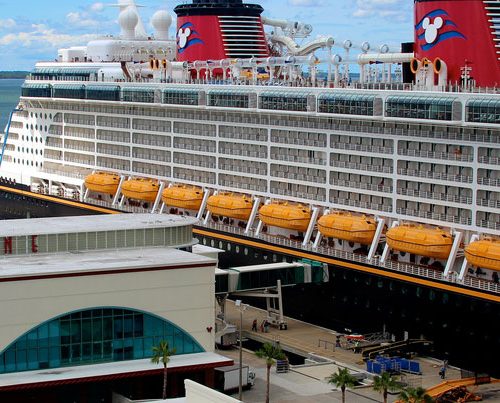