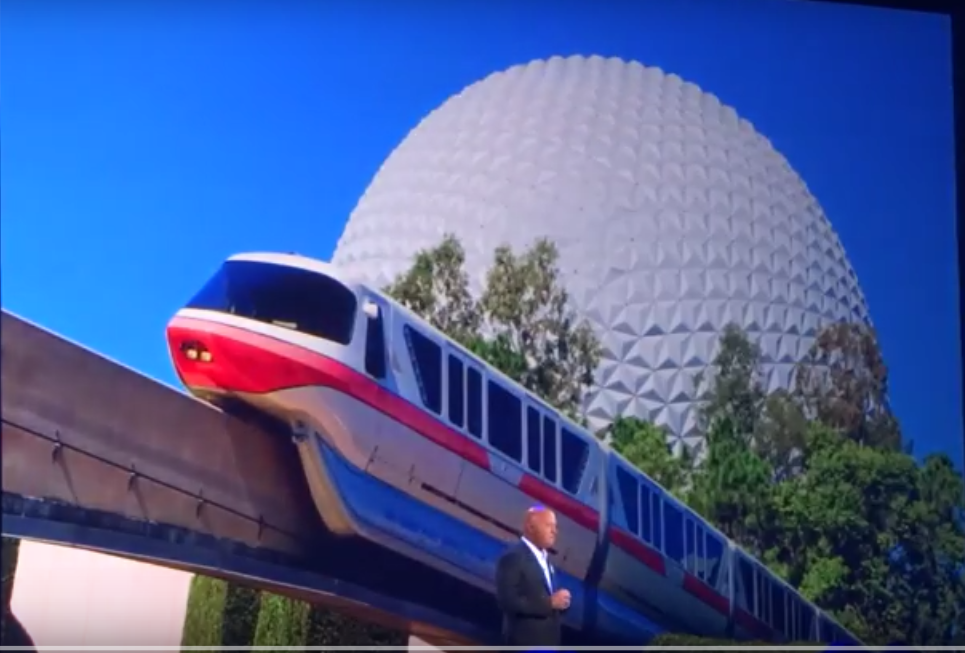 At the D23 Walt Disney Parks and Resorts panel changes coming to Epcot were discussed.  Leading the teams of Imagineers charged with making these changes, is original Epcot Imagineer Tom Fitzgerald.  Besides being an Imagineer from way back, Tom was the model for one of the animatronics in Horizons. 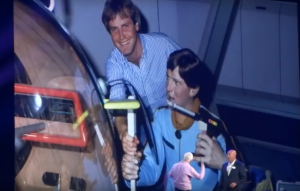 Inside the Magic shared a video of the Epcot presentation.

They first discuss the upcoming Ratatouille attraction being added to France in the World Showcase.  The announcement is met with thunderous applause.  The attraction will be added to “an entirely new area right past the Eiffel Tower” 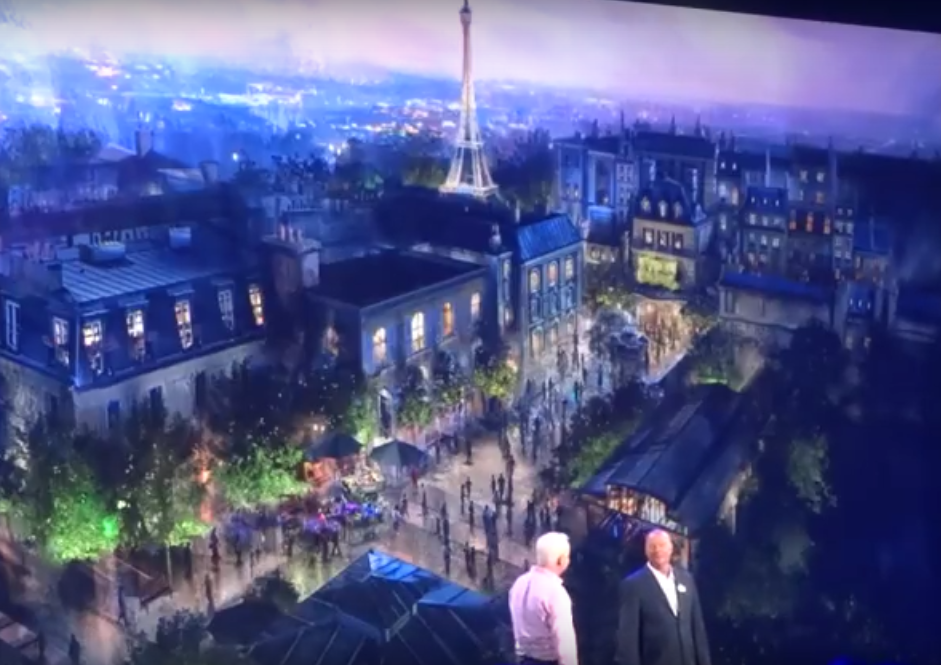 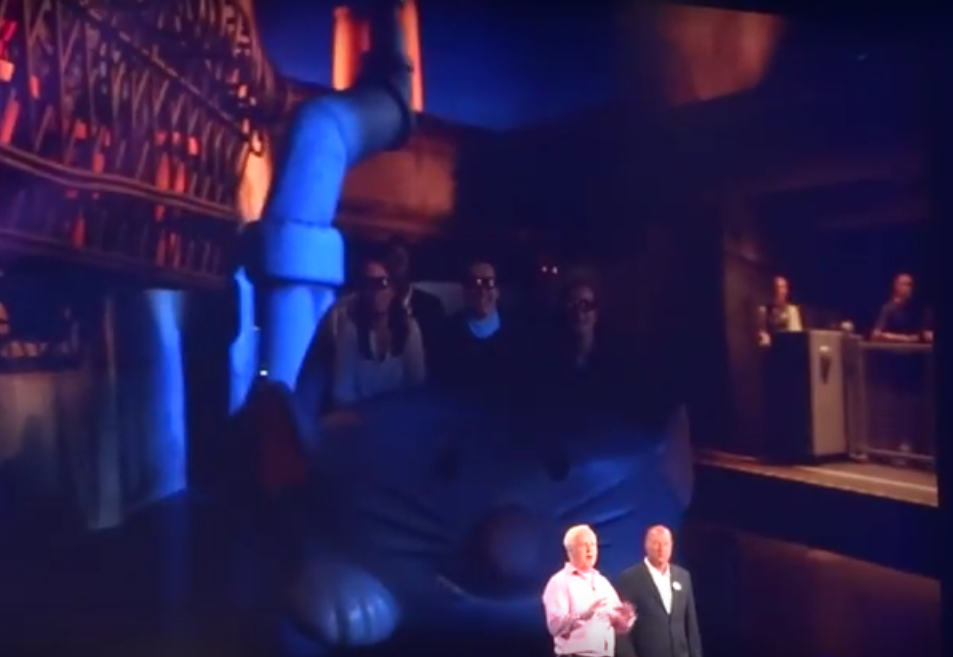 Ratatouille will be based on the ride from Disneyland Paris.  It is the number one ride at that park.

Also for the World Showcase they are “enhancing some of the existing attractions.”

They are currently working on a new movie for the China pavilion using new enhanced digital circle-vision technology.  It will work much like the technology used for filming Soarin’ 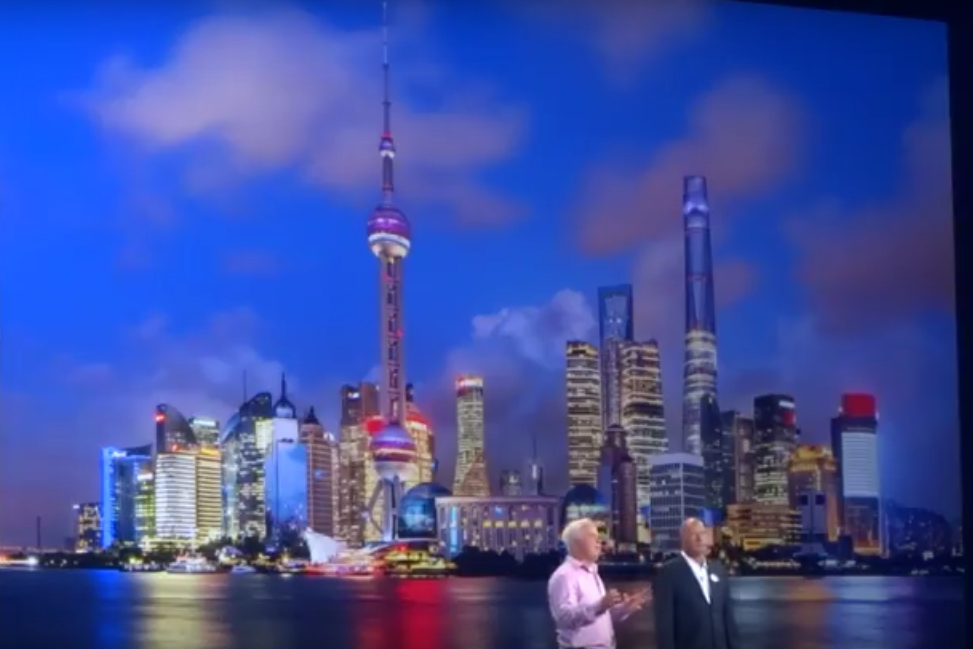 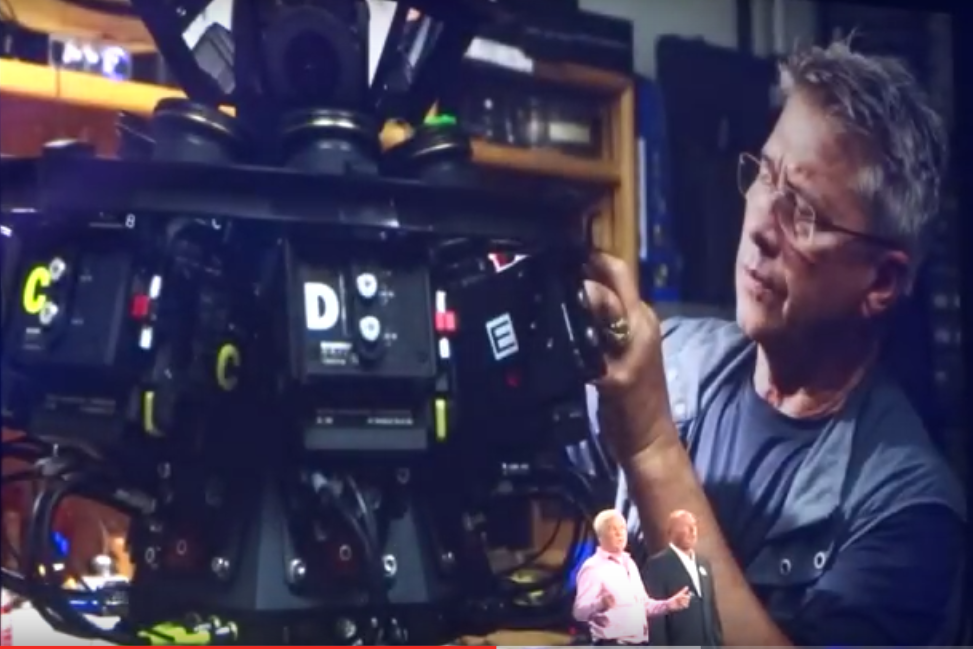 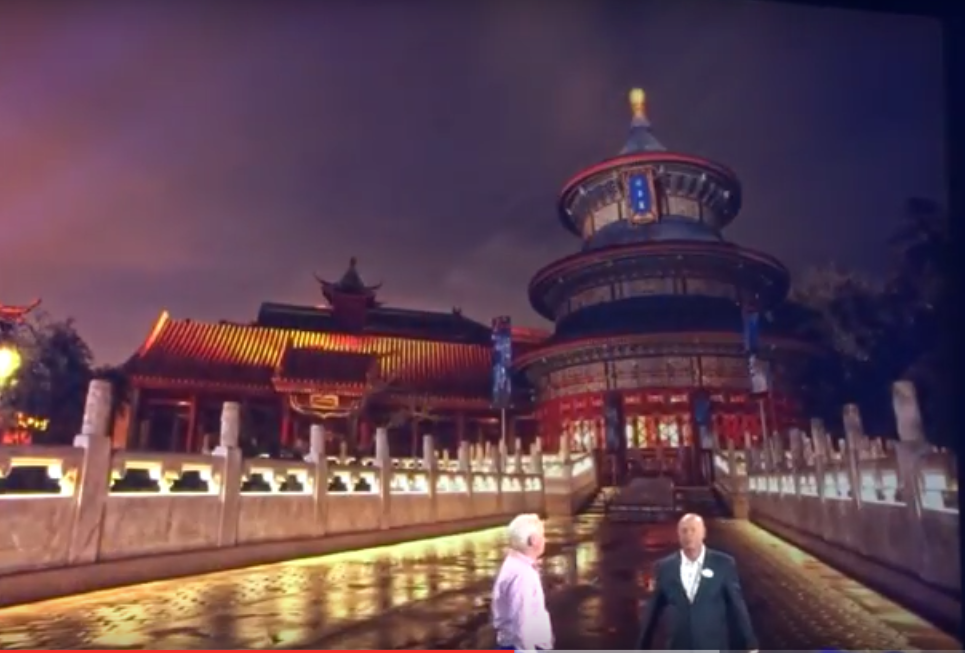 More updates will be announced later.

But the World Showcase isn’t the only area getting some much needed TLC.  This is an artist rendering of the upcoming look of Future World. 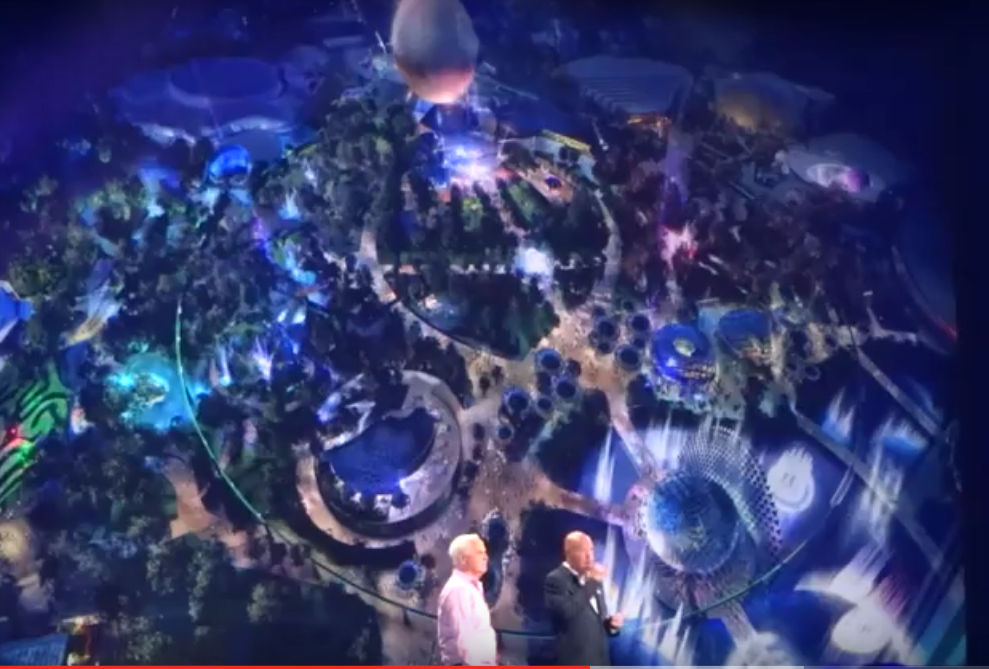 Future World will be getting a new E-Ticket Attraction based on Guardians of the Galaxy.  Again, this announcement was met with thunderous applause. 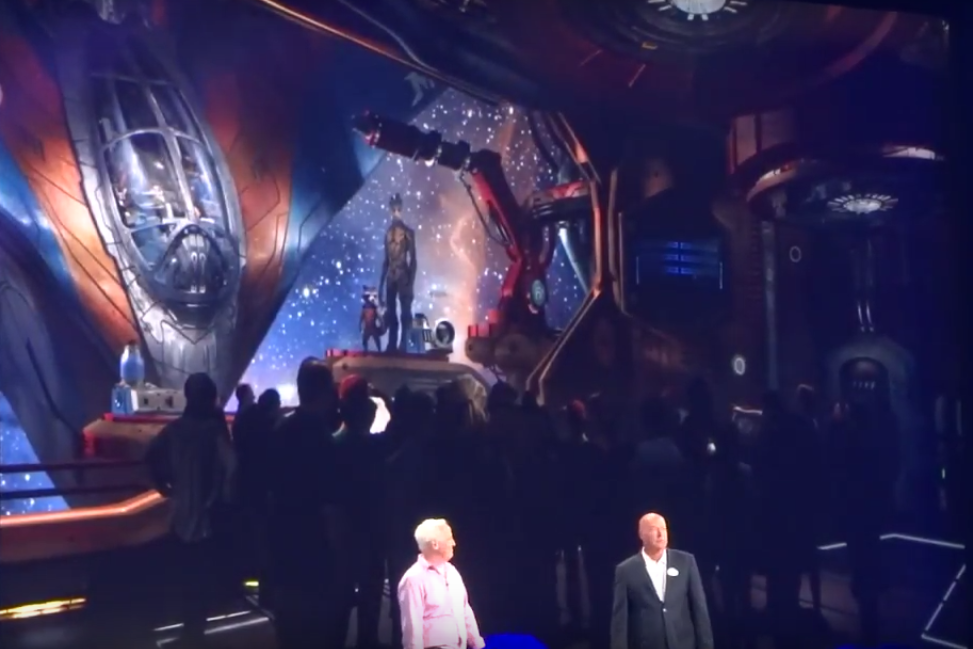 Tom Fitzgerald explains how the new attraction will fit into Epcot.

The guardians are going to take our guests on an out of this world adventure, but it will still be very rooted in an Epcot story.  In fact, the reason that the Guardians have come to Epcot in the first place is that young Peter Quill actually visited Epcot as a kid. 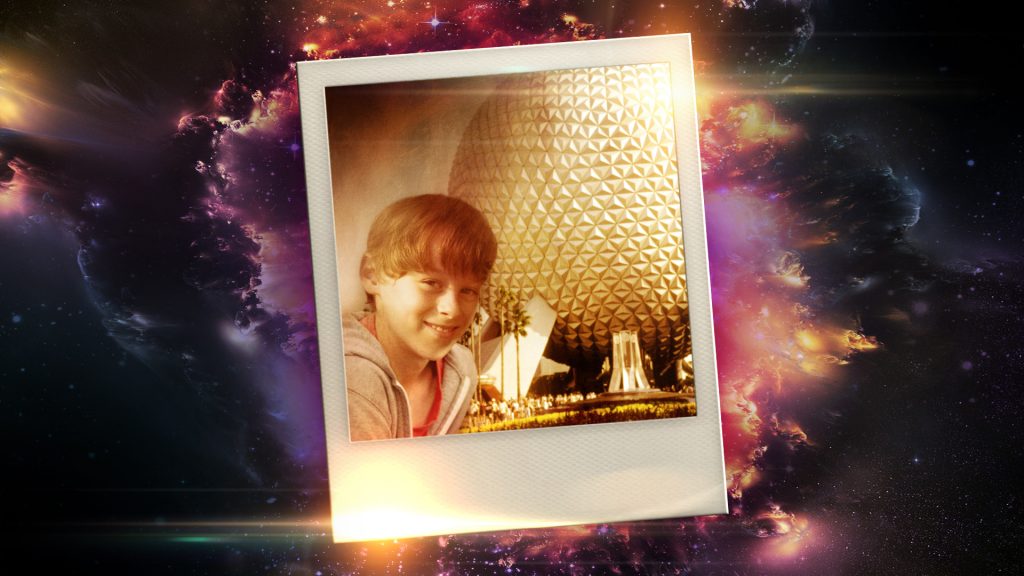 I love this so much!  It will be themed to the Guardians of the Galaxy like in Disneyland, but in a new way for Epcot.  The ride will be placed where the Universe of Energy currently sits. 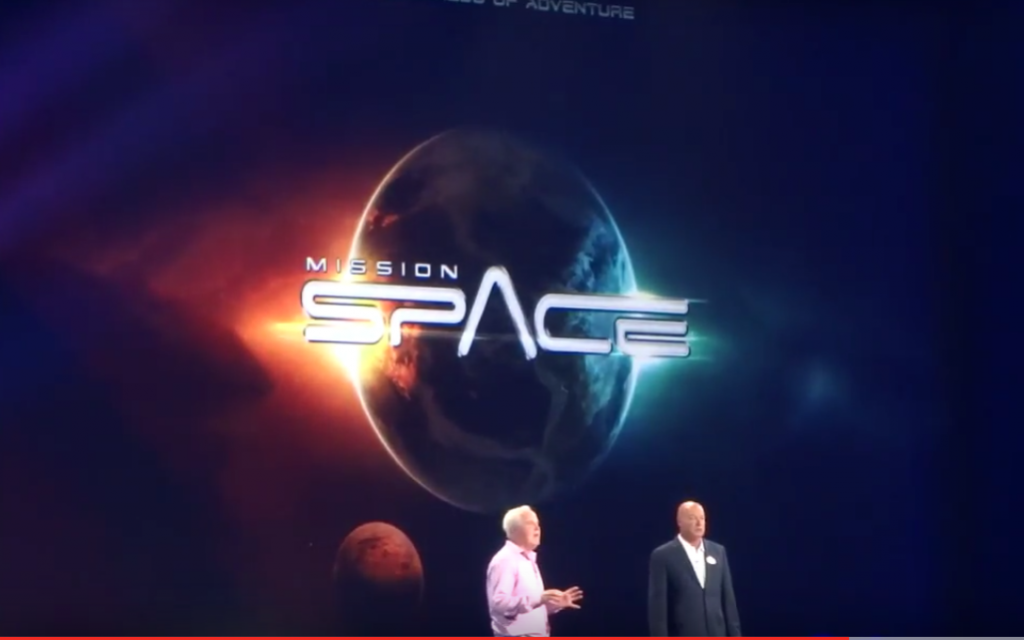 The changes to Future World will be beginning as soon as August 2017, when Mission: Space reopens an all new Green Mission.

Guests are going to blast off for an orbital adventure around our planet. 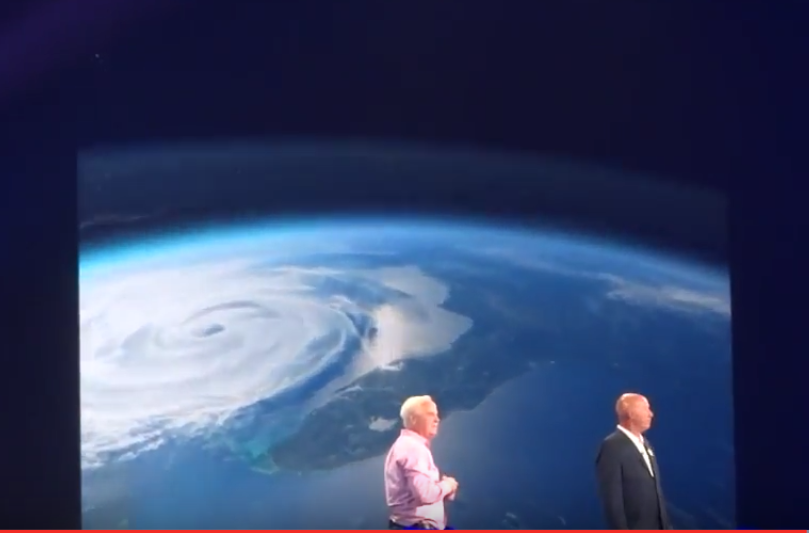 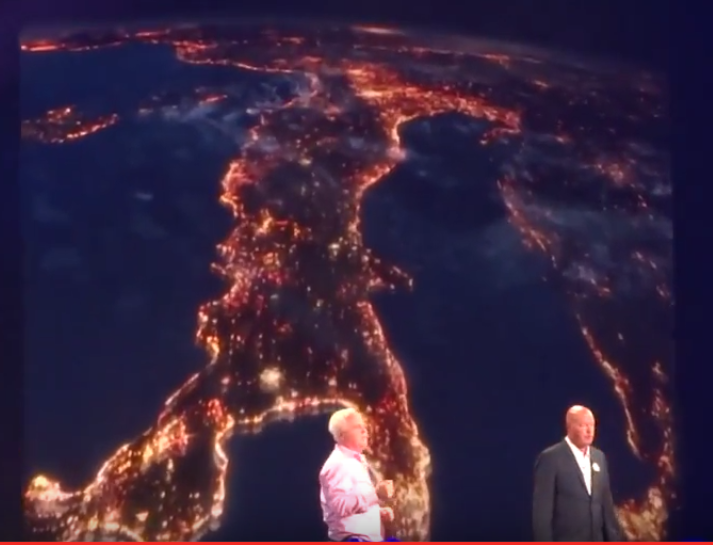 The final announcement for the evening was a new space-themed restaurant “adjacent to Mission: Space.”

With so many amazing things coming to Epcot I think Mr. Fitzgerald summed it up best when he described the park as:

It’s a place where the real becomes fantastic and the fantastic becomes real.

I can’t wait to see the fantastic become real!

What do you think of the changes?  Comment below and let us know!