The Walt Disney Company announced that there will be a new Indiana Jones movie, with a release date of July 19, 2019. This new, yet to be named installment, of the Indiana Jones series will again be directed by Steven Spielberg, who directed the other four films,  and the part of Indiana Jones will be played again by Harrison Ford. Kathleen Kennedy and Frank Marshall are set to produce.

It’s an interesting turn of events. People have been speculating online about a teased new movie for months and a lot thought they would go the Han Solo route and use a younger actor to play Indiana Jones as Ford is in his early 70’s. As we have seen problems with age hasn’t seemed to stop him.  He recently reprised his role of Han Solo in the 2015 Star Wars film The Force Awakens.  So now it leaves fans to wonder if they are going to give an end to Dr. Jones and pass the torch onto another?  Or perhaps they will recast Indie to do more films with him as a younger character?  A reboot seems unlikely, and besides I’m kind of sick of reboots.

Are you excited about a fifth Indiana Jones movie? Comment below or discuss it in the forums. 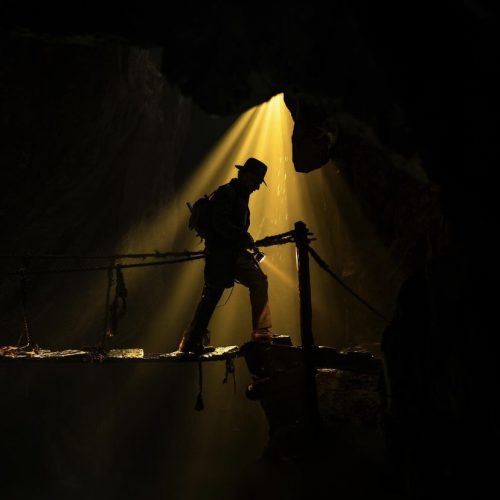 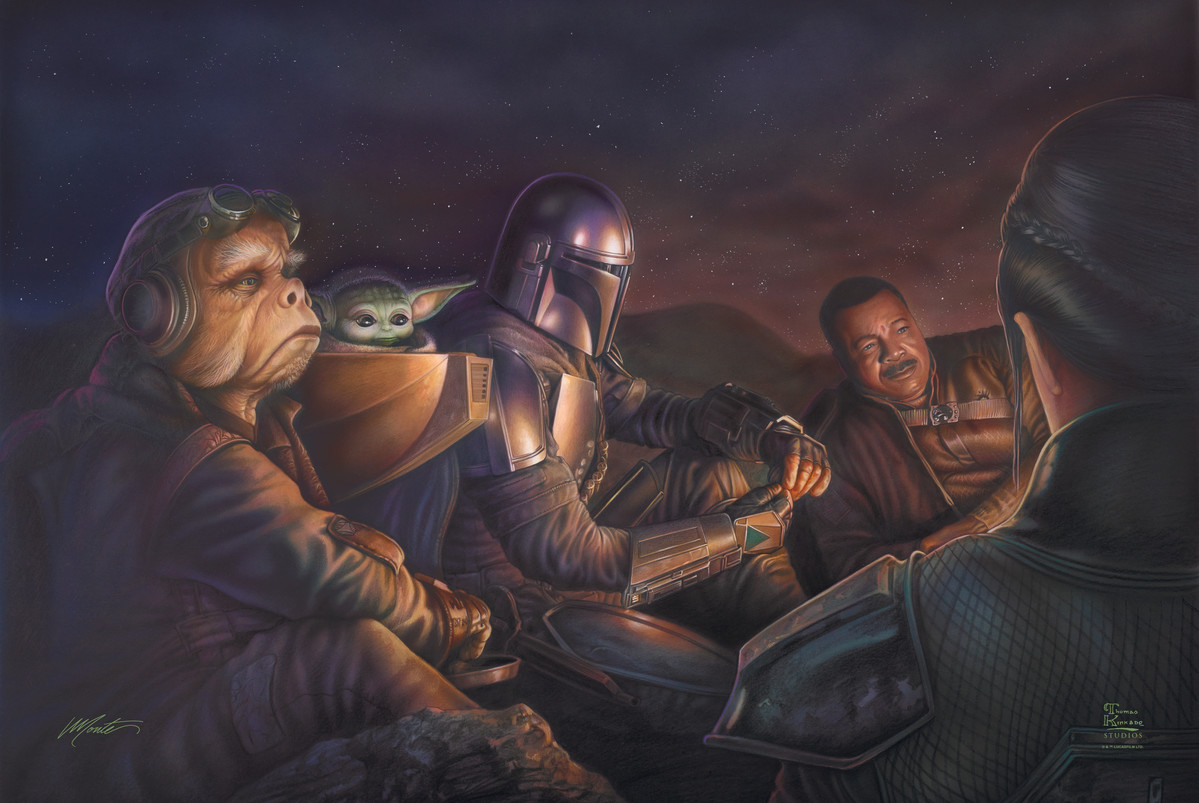