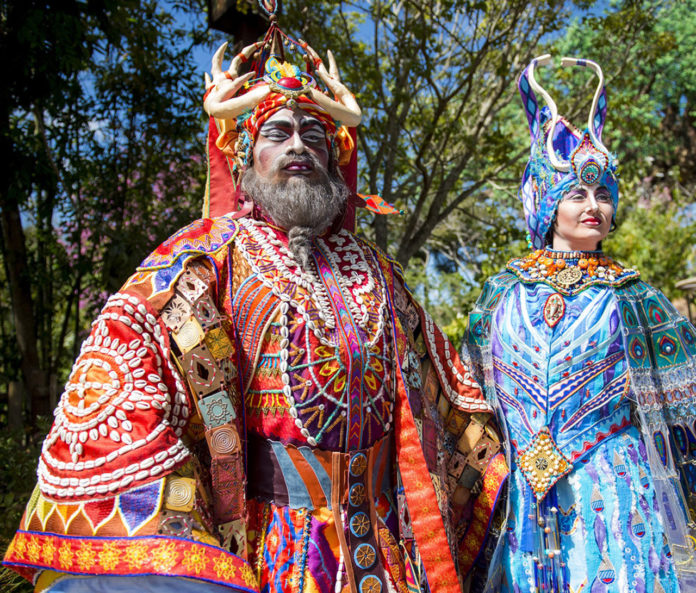 The budget cuts continue at Walt Disney World, as the live actors will reportedly be let go from Rivers of Light in Disney’s Animal Kingdom.

According to WDW News Today, the actors playing the Shamans will no longer be part of the show after September 29. However, the boats the actors were on will still be a part of the nighttime show.

The cuts come on the heels of many other reported cuts and pricing changes as Disney heads into its 2019 fiscal year. These include the closing of Rafiki’s Planet Watch, the rumored seasonal operation of PizzeRizzo’s, the removal of the Citizens of Hollywood, Walt Disney World’s sudden change in ticket pricing and more. 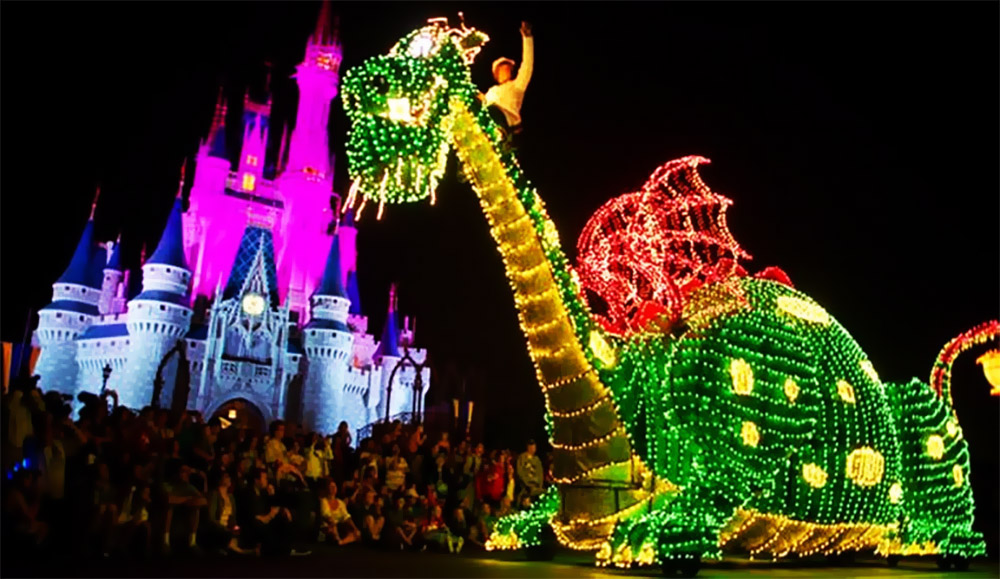