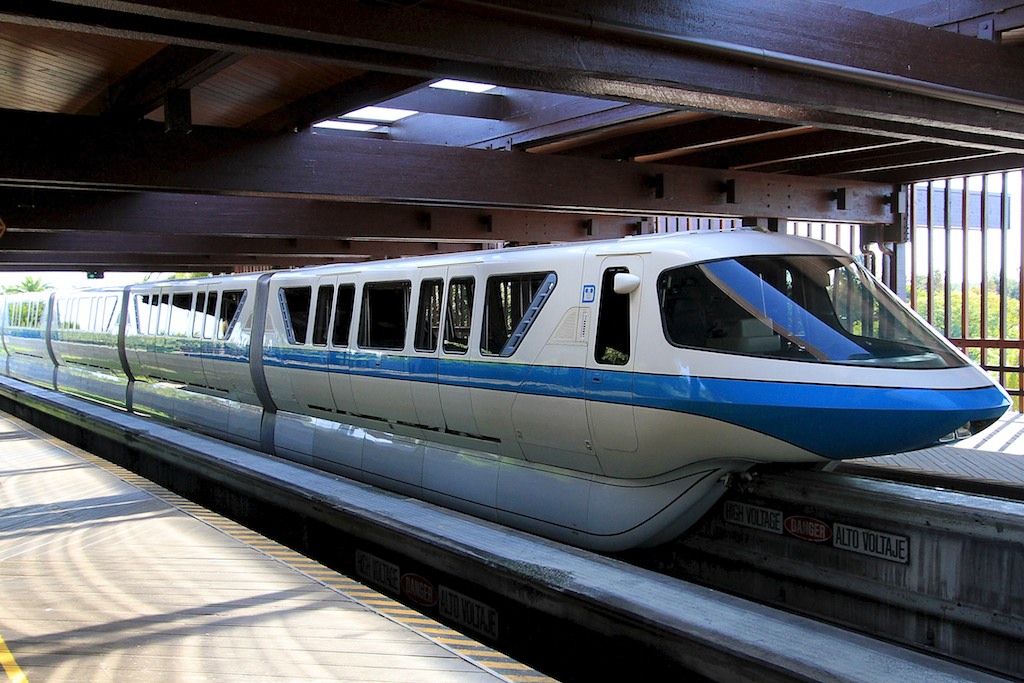 A few weeks ago, we reported on rumors that Disney World may be looking at getting a new Monorail fleet.

Now that rumor has grow to include a high-tech twist — augmented reality.

This is similar to many current video games, such as Pokemon Go, where a real life video has 3D game graphics superimposed, giving the effect of the game characters existing in the real world.

This technology could add some extra magic to Walt Disney World, as passengers might see Disney characters interacting “outside” their windows. Imagine seeing Carl Fredricksen’s house from Up floating in the sky, or maybe even Elliott from Pete’s Dragon, and you get the idea.

The idea expands upon earlier reports of Disney creating living, breathing spaces in their hotels that fully immerse guests into fantastic experiences.

(Sounds a little like the holodeck from Star Trek, huh?)

The patents for the monorail technology was uncovered by Touring Plans’ Len Testa along with Hill, and was originally thought to be for the long-rumored self-driving cars.

Imagineer Bob Gurr has stated that he feels Disney is in talks to replace the monorail fleet, as its aging very badly (yes, we know!).

Disney has not confirmed the replacement of the monorail fleet, but rumors suggest that they cancelled the planned Main Street Theater project to allocate funds.

Again, this is all rumor and speculation. But if true, we may see some new monorails by Walt Disney World’s 50th anniversary in 2021. 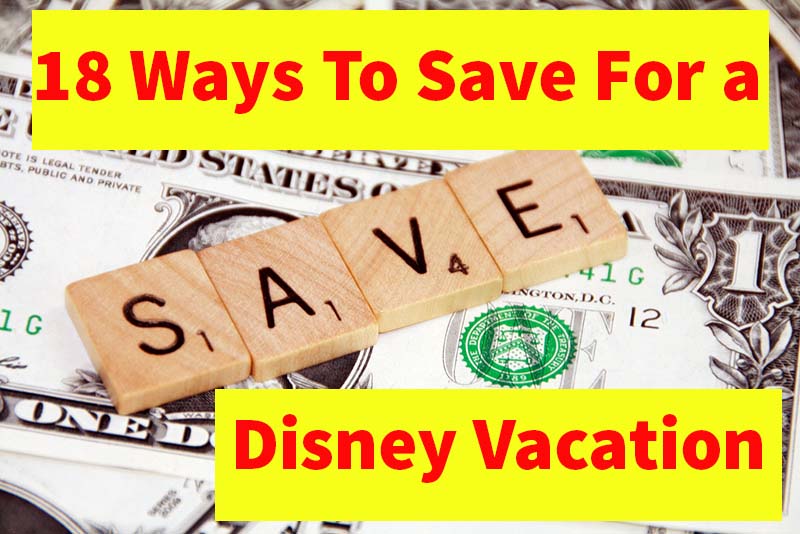 18 Ways to Save Money For A Disney Vacation