Universal’s gotta catch ’em all! Universal Studios Japan and The Pokémon Company have recently announced an exciting new partnership in which they are going to “develop new interactive entertainment combining innovative technology and extraordinary creativity”.

Attention Pokémon Trainers! Universal Studios Japan and The Pokémon Company will enter a long-term partnership to jointly explore groundbreaking entertainment that will immerse guests into the world of Pokémon with innovative technology and creativity beginning in 2022. pic.twitter.com/Mj7K2PDzFB

“Pokémon is beloved by fans around the world. We are honored to have a long-term partnership with The Pokémon Company while developing groundbreaking Pokémon entertainment at Universal Studios Japan for both Pokémon fans and our guests. The globally popular Pokémon characters combined with Universal’s innovative approach to creating authentic and one-of-a-kind theme park entertainment promise excitement for the entire family. Our efforts to develop new guest experiences will continue to help reinvigorate the tourism market.”

“The incredible team at Universal Studios Japan have the creative vision and leading expertise in world-class theme park technology to imagine a uniquely Pokémon experience. For 25 years, Pokémon has curated a legacy of trendsetting innovation while becoming one of the most beloved entertainment brands in the world through video games, animation, and more. This strategic alliance with Universal Studios Japan reflects our commitment to continue delivering the joy of Pokémon in ever evolving ways for years to come. We are looking forward to the day when we can welcome fans from around the world to all enjoy it together.”

Pokémon first became popular in the U.S. back in 1998 and this company has continued to be popular beyond just with the Millennials. Today both adults who grew up with Pokémon and kids today enjoy the world of Pokémon and a new movie starring Pikachu (voiced by Ryan Reynolds) has came out in 2019. This will be a very exciting new partnership for Pokémon and Universal! 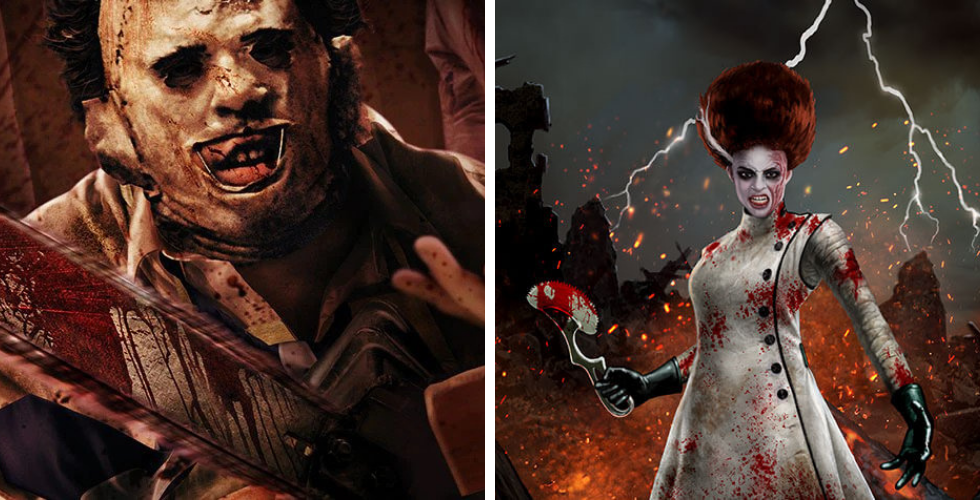 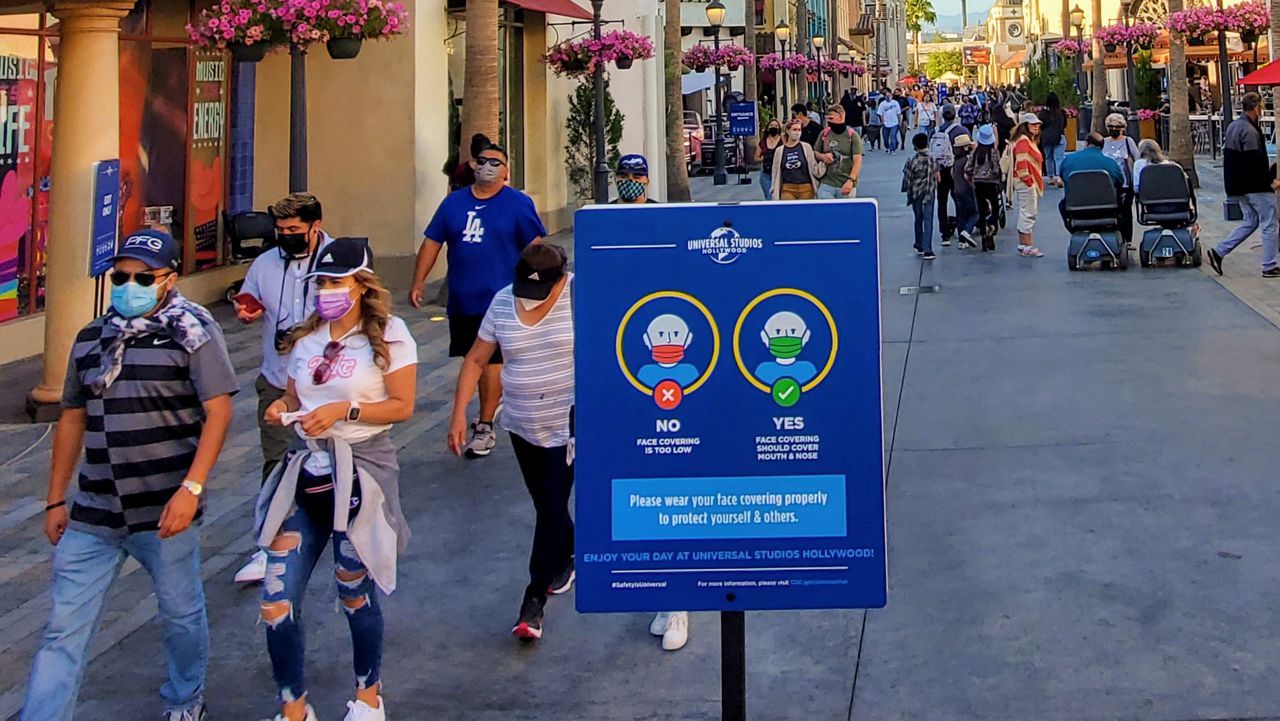