Make your meals at Universal Orlando easy with the Universal Dining Plan – Quick Service*. Save up to 25%† on select entrée, snack & beverage combinations. With over 100 different dining locations to choose from, enjoy the convenience, savings and selection in Universal Studios Florida™, Universal’s Islands of Adventure™ and Universal CityWalk™.

The Quick Service Plan was for Guests who were just visiting the Park, while the regular Dining Plan was for Guests. Both of these plans are now noticeably missing from the Universal Orlando website, meaning that these plans are no longer available and can not be purchased. If you have already purchased a dining plan don’t be worried as Universal is not canceling dining plans that were purchased before this new change.

Continue to follow The Kingdom Insider for the latest Disney and Universal news and updates! 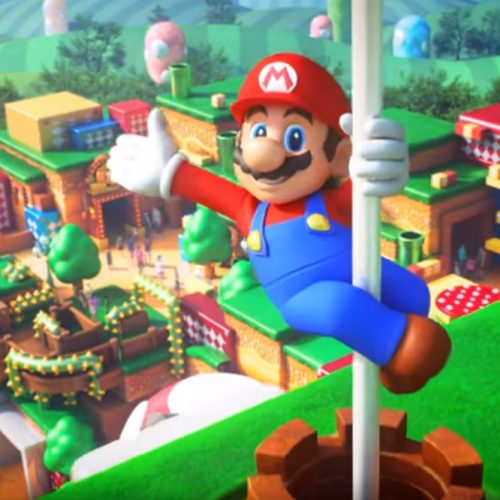 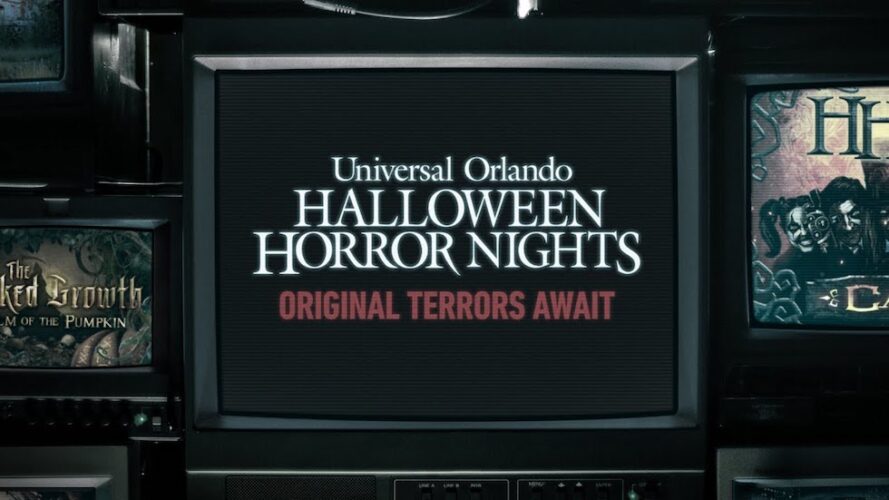 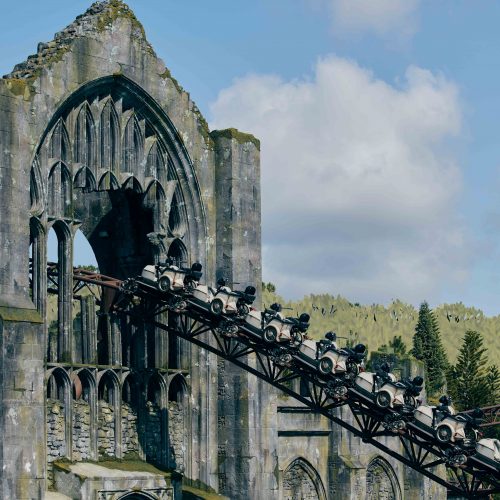