New aerial shots of the construction at Disney’s Caribbean Beach Resort have been posted courtesy of Twitter user @bioreconstruct.

The venerable Disney moderate resort is currently receiving a massive renovation, with some speculating that the construction could be related to the rumored aerial gondola system.

Here are photos taken yesterday of the current construction…

While the food courts are currently closed at Caribbean Beach, guests can partake in the new (but presumably temporary) buffet as well as food trucks and marketplaces. Below are some photos from YourFirstVisit.net showing the current dining options. 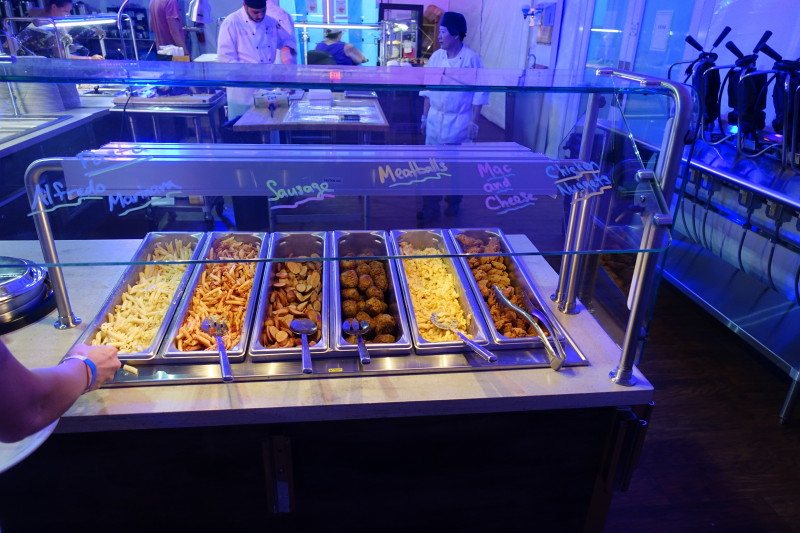 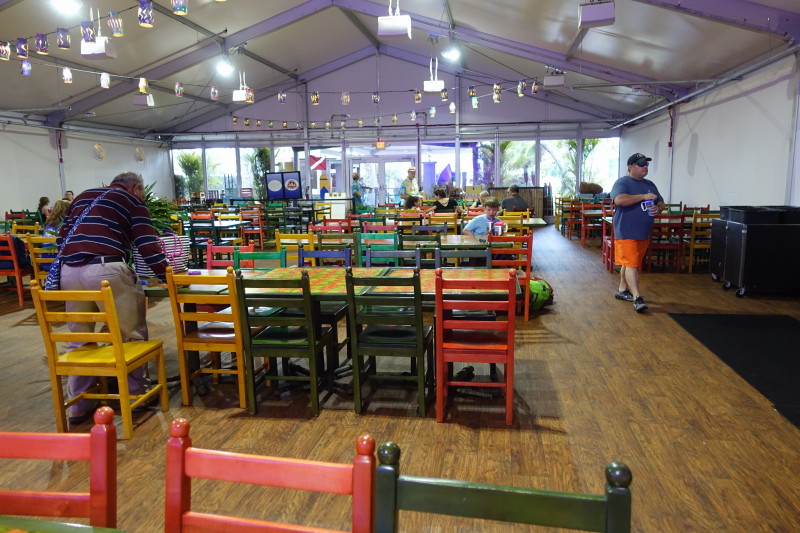 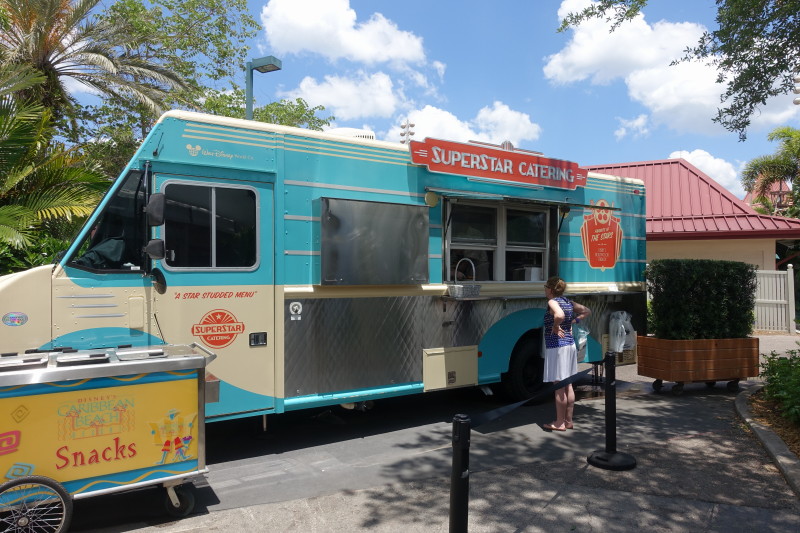 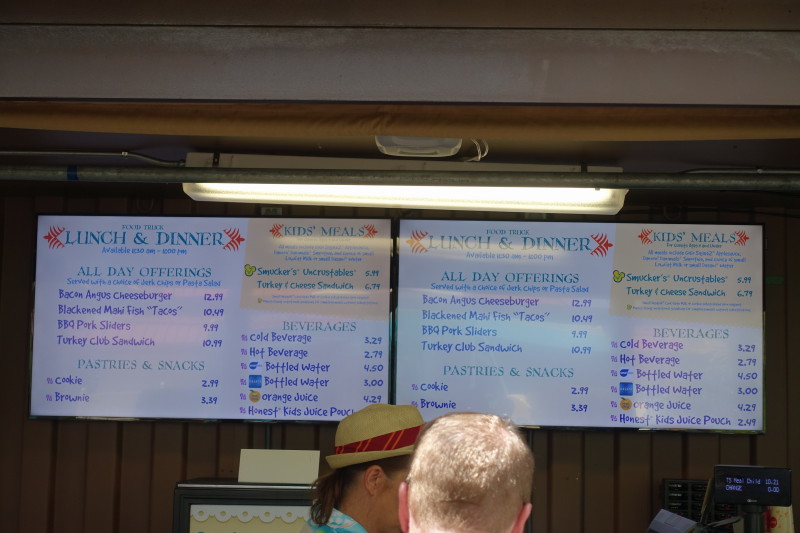 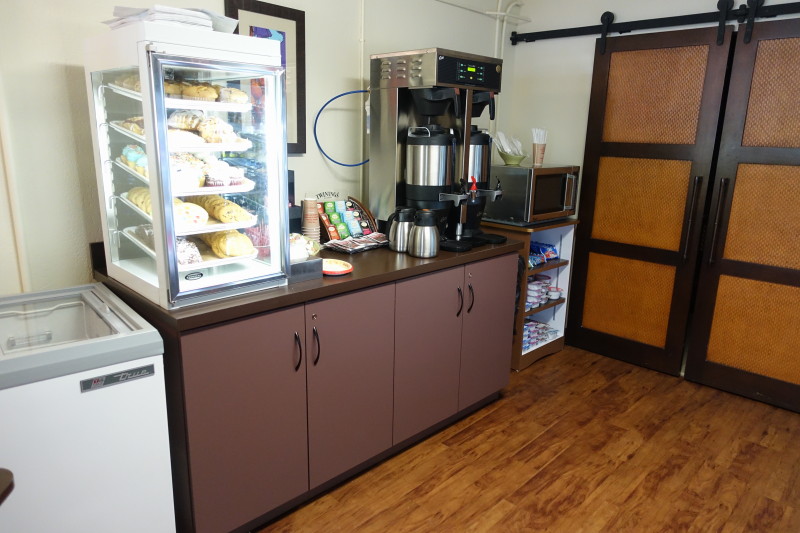 For more information on dining during the construction, go to YourFirstVisit.net.

Guests who booked before the construction began also received Disney gift cards for the inconvenience.