Today we celebrate everyone’s favorite hero of Oceania, Moana. Moana is a sea-loving, strong willed girl who sets sail on an unimaginable adventure to save the people of Motonui. Though she has moments of self-doubt, she has great pride in who she is, and she doesn’t back away from new challenges. She approaches new experiences and tasks with the utmost seriousness and will stand her ground to fight for what she values, even when all seems lost.

Break out your lei! Tonight at 8 p.m. ET/5 p.m. PT, tune into the first-ever TikTok LIVE from Aulani, A Disney Resort & Spa, featuring an appearance from Moana, in honor of the resort’s 10th anniversary. You’ll get an inside look at the gorgeous resort and the culture of the island, as well as fan favorite experiences, food and beverage offerings, and the latest Princess merchandise.

If you find yourself at the resort, you definitely need to try the Moana DOLE Whip Fresh Fruit Sundae. It features DOLE Whip pineapple in a crispy waffle bowl topped with fresh pineapple, sprinkles and a white chocolate image of Moana. Little ‘Opihi’s also has a chocolate dipped banana with macadamia nuts, featuring an image of Moana made of white chocolate. Yum!

Sit down to a Polynesian-themed breakfast or dinner at ‘Ohana restaurant in Disney’s Polynesian Village Resort. Enjoy Hawaiian hospitality with your own ‘ohana! For dessert, treat yourself to a Moana cupcake at Capt. Cook’s & Kona Island in Disney’s Polynesian Village Resort. It’s a vanilla cupcake with toasted coconut mousse, vanilla buttercream, and a white chocolate Moana accent piece. My mouth is watering, just thinking about it!

At Downtown Disney District at Disneyland Resort, stop by the new photo opp featuring Moana artwork from the “Tales of Courage and Kindness” storybook collection. You can practically feel the waves jumping off the wall!

We just announced Disney Uncharted Adventure, a super exciting, first-of-its-kind interactive experience coming to the new Disney cruise ship, the Disney Wish. This fantastical journey will use innovative technology like augmented reality to take Disney storytelling into an all-new realm of immersive family fun, inviting guests on a multidimensional voyage into the worlds of favorite characters ­— including Moana! With a Disney Wish reservation, you will be able to unlock Disney Uncharted Adventure on the Play Disney Parks app, which transforms your mobile device into an enchanted spyglass. Once on board, you’ll team up with Moana to take on a series of challenges, such as navigating canoes beyond the reef and capturing a hoard of mischievous Kakamora who’ve escaped onto the ship. There’s no telling how far you’ll go …

Moana is featured in “Follow Your Dreams” – a first-of-its-kind, live outdoor musical party staged at the Castle of Magical Dreams at Hong Kong Disneyland Resort. This new 20-minute castle show is filled with unforgettable songs and beloved Disney characters, with an uplifting and inspiring message to encourage guests to pursue their dreams.

While you’re looking at the stunning castle, be sure to check out the nods to Moana. A sea blue dome sits on top of a russet color tower embossed with Oceanian patterns and waves. The golden finial on Moana’s tower is a spiral symbol, representing the Heart of Te Fiti, as well as the power of nature and Moana’s own strength. The swirling design also references the sea, an integral part to Moana’s journey. This swirl and a tropical plumeria flower are featured in the castle’s rose window, with an intricately carved rotunda column capital with Heihei playing with coconuts, Pua the pig, her beloved conch shell, a sea turtle, and a large ocean wave, all within a tropical setting and against an Oceanian pattern background.

“How Far I’ll Go” is a song about reaching deep within to accomplish your dreams. That’s why Shanghai Disney Resort recently invited a choir from Shanghai Angel Autism Salon to sing this empowering anthem that marked a transformational turn in Moana’s journey. The Shanghai Angel Autism Salon was founded by 96-year-old legendary conductor, Mr. Cao Peng, with the objective of providing music education to students with autism. As a tribute to Moana’s inspiring story, the choir performed the song with all the spirit of this courageous Disney Princess, in front of Shanghai Disneyland’s iconic Enchanted Storybook Castle.

Mickey’s Storybook Adventure is a brand new live theater performance now showing at Shanghai Disneyland. It’s a fantastical extravaganza that features Moana as she sails across the open ocean on an action-packed voyage, and—as you can see in this photo— the visuals are stunning!

In the third episode of the Courage and Kindness Club series, the girls learn about our oceans! Check out how to be a friend to the ocean and learn about taking care of it with Moana’s Ocean in a Bottle Experiment.

Girls can ride a wave of high style in this Moana tank top available on shopDisney, and the Moana Funko POP! will add a nice oceanic touch to your growing collection. Surf’s up!

Even if you’re not voyaging out into the ocean on your own adventure, you can still join Moana on her journey when you watch the film on Disney+; it’s streaming now! Tomorrow we’ll be celebrating another princess with a penchant for water, so stay tuned … 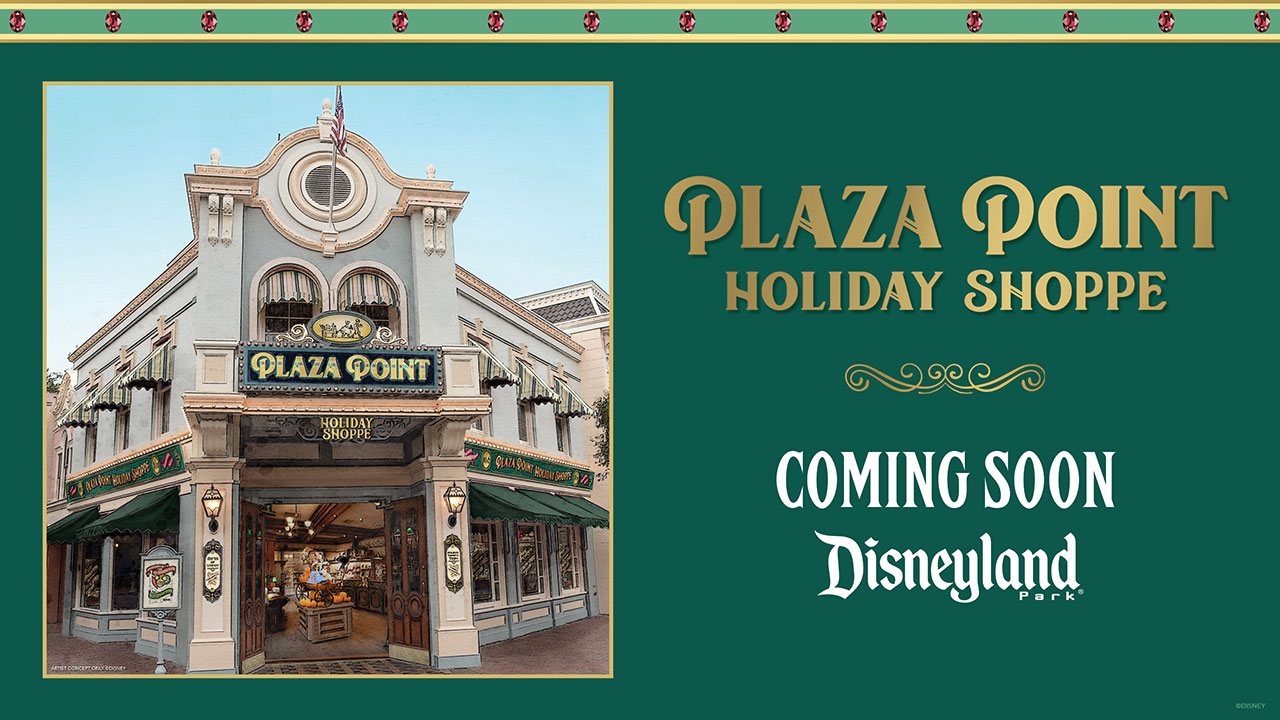